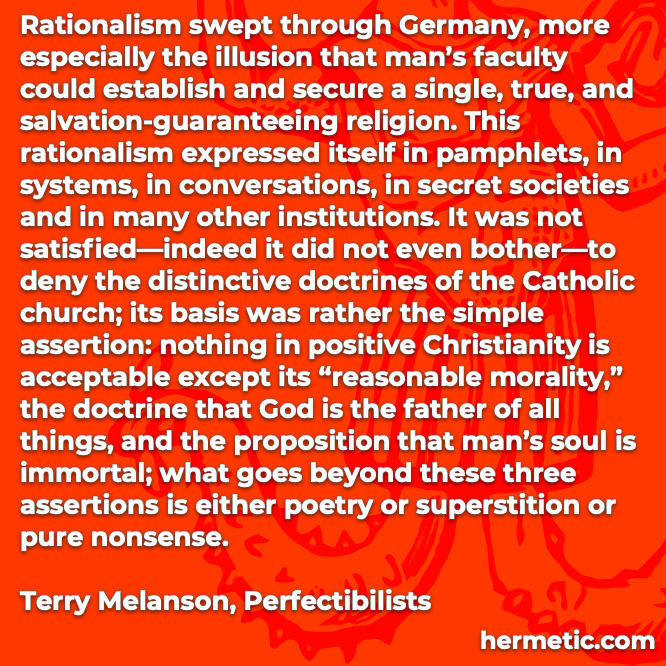 Titles implied a dignity she certainly wouldn’t bother living up to.

Tanya Huff, Third Time Lucky: And Other Stories of the Most Powerful Wizard in the World 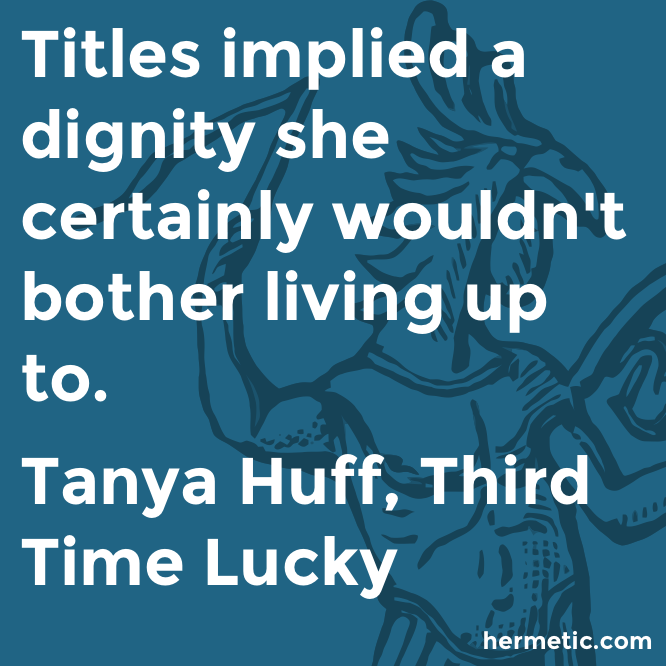