In the dark of the night, blinded in the depth of the desert a whirling opens a portal into utter unsee-ability the spiral of the hidden vortex, the abyss hidden in a tool shed, a closet, a cave. 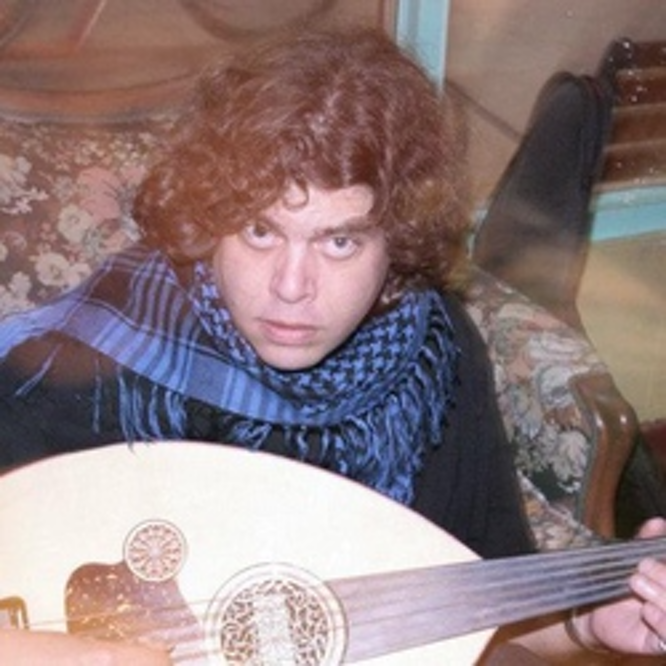