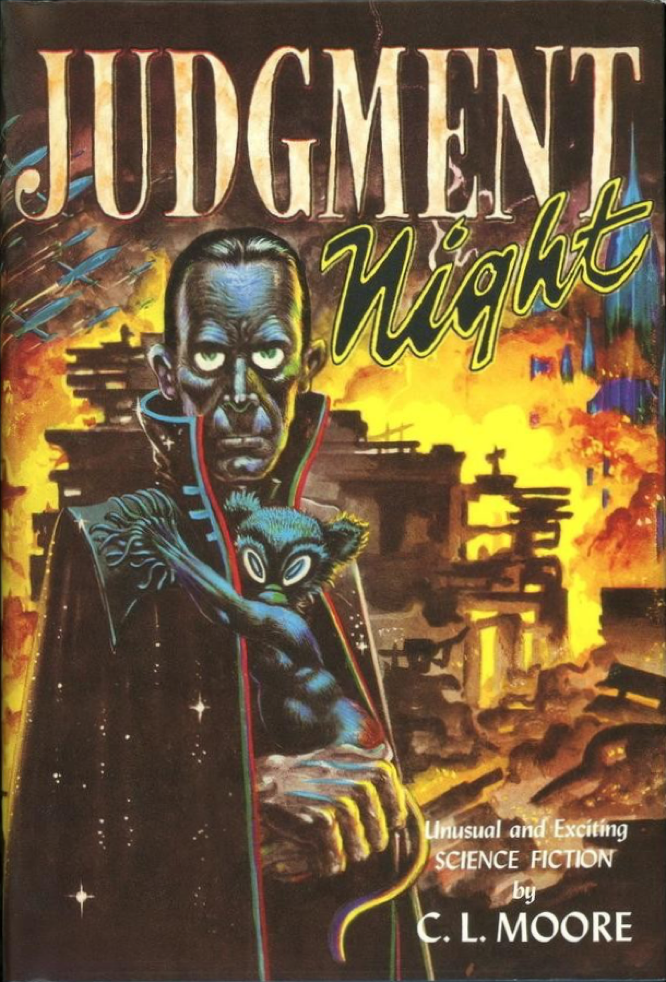 This book includes the short novel Judgment Night, plus several longish short stories, all written in the period 1943-50. Besides putting the novel first, there’s no evident rhyme or reason to the sequence of the contents.

The title novel would make a good science fiction movie today. It could indulge CGI scenery creation to an exorbitant level, and it would leverage to much better effect the space opera tropes everyone knows from Star Wars. The protagonist is the butt-kicking amazon daughter of the galactic emperor, and the story is set on and around the imperial capital planet Ericon. Because there are “gods” living on Ericon–i.e. an ancient praeterhuman race–and because there is some significant personal and political intrigue–the story actually reminds me more of Dune than other space empire tales.

“The Code” is the outlier of the volume: not a futuristic science fiction tale at all. It has the sort of psychological conjecture that I would expect from a Ted Sturgeon story, and it also reminded me a little of Machen’s The Great God Pan. The central premise is an experimental rejuvenation treatment that has some unexpected side effects.

The remaining two stories are both set in a single future history in which terrestrial humanity has undertaken to deliberately speciate itself, creating “Thresholder” mutants, in order to be able to colonize other planets. I found these to be the least of the volume’s contents, but they were still pretty good. 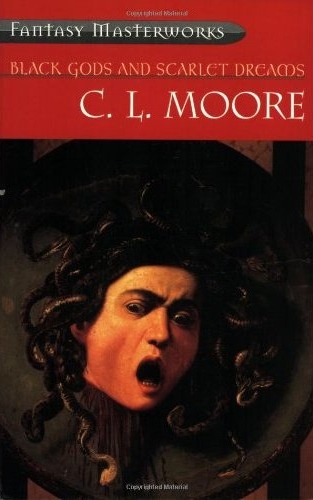