The shimmer of it took after the moon itself, hard and without poetry, stuck in the orbit of the thoughtless earth like a California pearl. 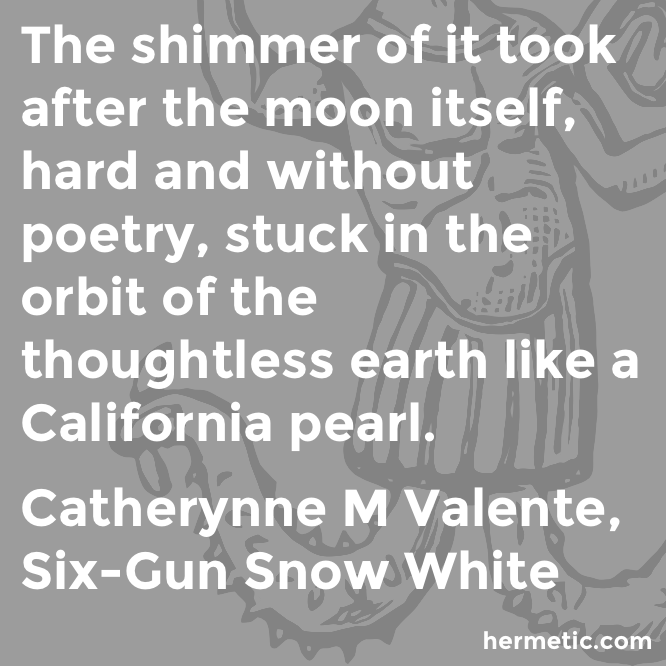 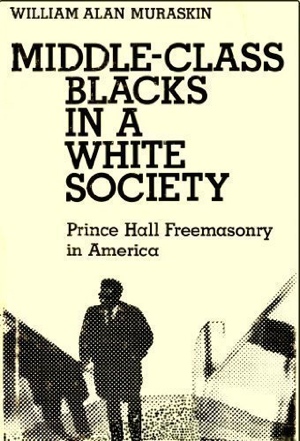 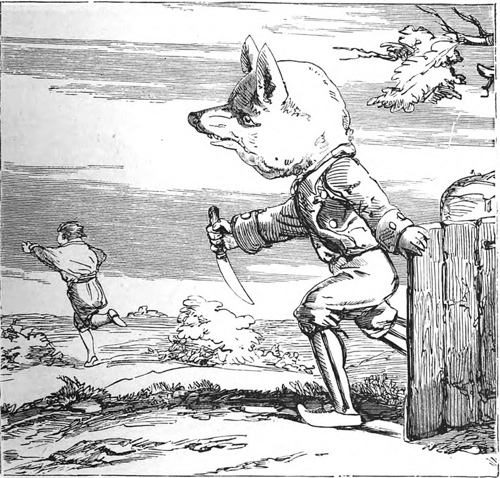 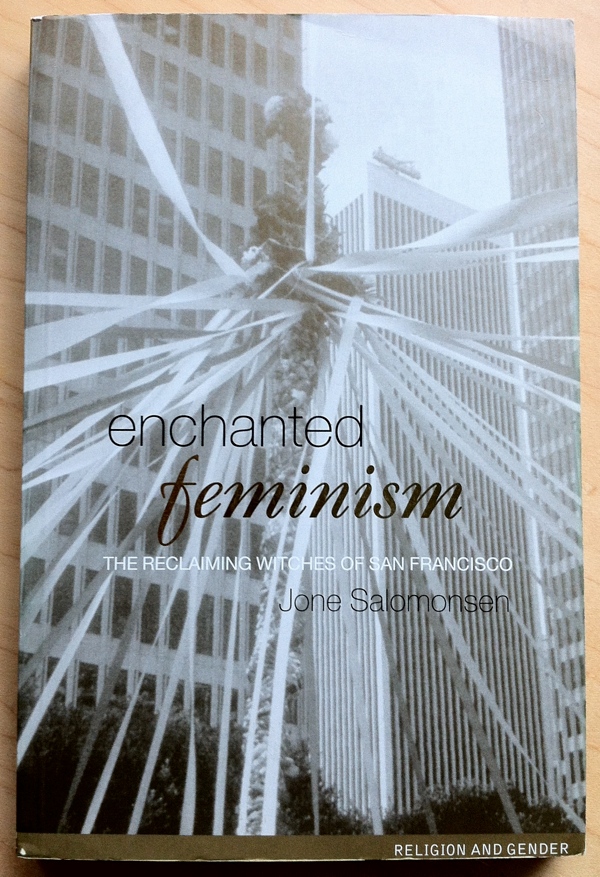 Hermetic Library fellow Sabazius has posted his keynote speech from NOTOCON IX, which had the theme “Neither East nor West” and which took place earlier this month in Sacramento, California. This was the ninth NOTOCON, a biennial conference for the US Grand Lodge of Ordo Templi Orientis.

“Neither East nor West. Neither the house of dawn, nor the house of dusk, neither the realm of beginnings nor the realm of endings; neither here nor there, neither black nor white, neither the past nor the future, neither the old nor the new. We find ourselves in transit; in the interstices, the in-between places, partaking of partialities, gradients, nuances, and transients. Familiar things pass away, and strange, new things confront us, leaving us excited, but also perhaps somewhat unsure, insecure, and anxious. We feel well rid of some of the old, and we welcome some of the new—but not all, necessarily.

In the face of the insecurity of the impermanence that confronts us, comfort and courage can often be found in belonging to, and identifying with, an institution that is anchored, to some extent, in history and tradition, and which exhibits the size and strength to endure into the future. We want to be a part of something larger than ourselves. It is a natural human impulse, one not lightly to be dismissed. I daresay this is why many of us are here tonight. It is, in fact, I think, one of the very foundations of human culture, and we see this tendency everywhere, manifesting in mysticism as well as in a propensity to gather together in tribes of various sorts.” [via]

Tarot Show is an art show at Bows and Arrows in Sacramento, CA running from April 5th through May 2nd. The show features the work of 78 artists interpreting each card to make a complete tarot deck. 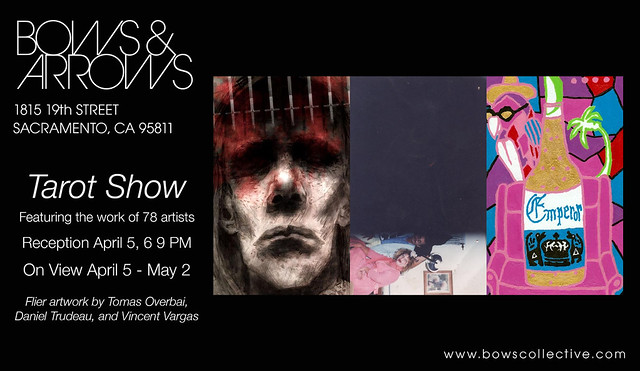 There is also a reception at Bows and Arrows in Sacramento, CA on Friday, Apr 5th from 6 – 9 pm, which will feature a presentation on tarot by David Shoemaker of Living Thelema and College of Thelema of Northern California.

“Join us for the reception of The Tarot Show, which will feature each card in the Tarot deck made by a different artist.

David Shoemaker, psychologist and past master of the Sacramento chapter of the Ordo Templi Orientis, will also be giving a short lecture on the symbolism of the Tarot on April 5 during the reception. In addition, printed Tarot decks featuring the exhibited artwork will be for sale.

This event is free and all ages!” [via]

A Romp through the History of Astrology

“A Romp through the History of Astrology” by Jenn Zahrt, if you’re in the Oakland area, may be something to attend at The Public School, 2141 Broadway, Oakland, CA on Mar 4th, 2013.

“Join me for a Romp through the History of Astrology. On March, 4, I’ll be giving a two hour introduction to the history of astrology at The Public School in Oakland.

Here’s the course description:
Astrology has a history as old as humanity itself. This course will introduce you to the astrologies that have been developed by various world cultures, from the most ancient to the most modern. You’ll leave with a sense of the diversity of what astrology has been and can be, and at the end of the session, we’ll explore the potential to go deeper into any areas of special interest in future courses. Fortune-telling and chart reading will not take place during this session.” [via] 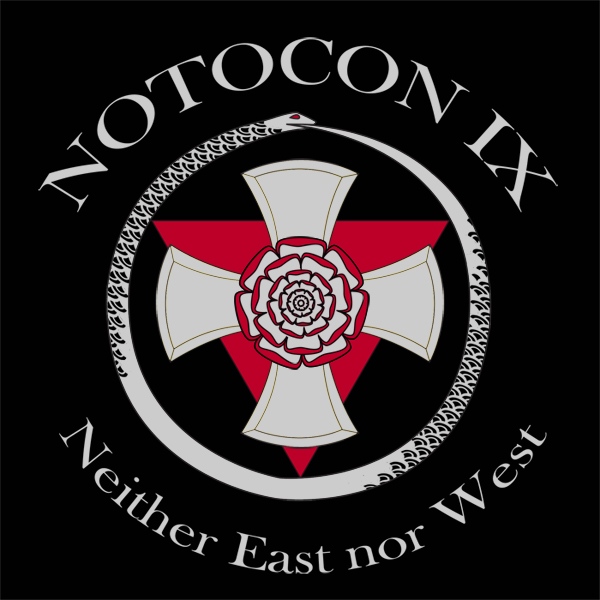