Gentle Heretic [also] by Lon Milo DuQuette, is the newest release from Ninety Three Records, which is already available for digital download and physical CDs, but is actually scheduled to officially release on Oct 31st, 2013, and has arrived at the Reading Room courtesy of the label. 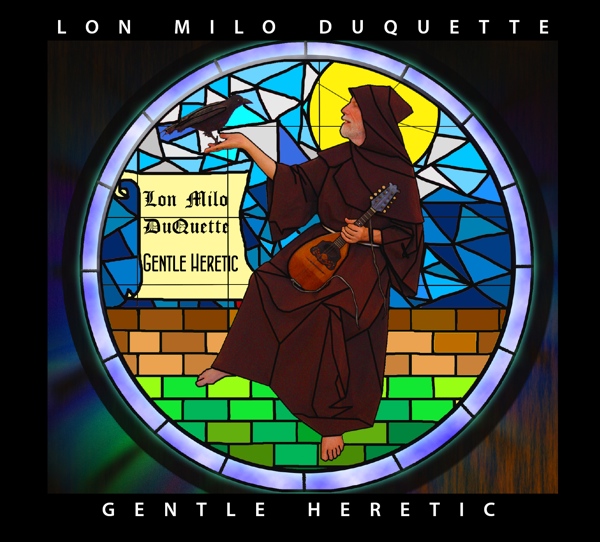 This is the third Lon Milo DuQuette release in 18 months from Ninety Three Records, a label created explicitly for the purpose of making Lon’s entire catalogue of recordable material available.

It is no exaggeration to suggest that Lon has a quality of lyrical storytelling that I have loved in the work of other artists like John Prine and Warren Zevon, especially on tracks like “The Hero of Meggido” but throughout this release; and I would go so far as to suggest that there is more humour in Lon’s music than either, even evoking comparison to Leon Redbone, particularly strong in sound for me on “Bernice,” “When You Fall in Love” and more. Moreover, this particular album has a great selection of Lon’s more controversial songs about not just religion, which is always a particular topic with which Lon excels at making fantastic fun, but also things like the eponymous “Class Warfare,” sex, love, war, and more. This is an excellent collection of music from Lon. For me every selection is so particularly strong on its own that it is difficult to select out specific favourites from the league of hits here.

Gentle Heretic would make either an exquisite introduction for novice or a welcome addition for every fan; and, either way, I can highly recommend it to you.

Moreover, I strongly encourage you to head out caroling your entire neighborhood on Consumermas with rousing rounds of “If We Believed” and post video. 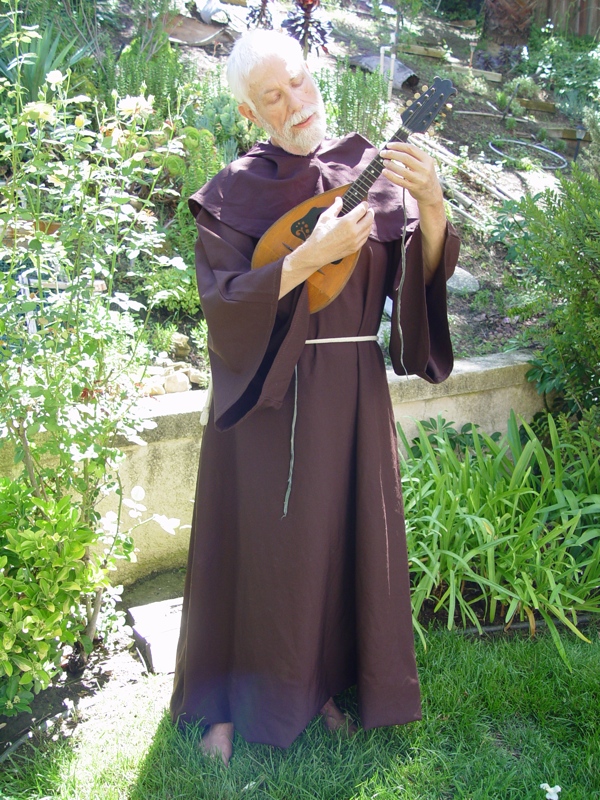 “After a twenty five year hiatus from the music business and the recording studio, Lon Milo DuQuette is in the midst of a burst of musical creativity. Eighteen months after his 2012 debut on Ninety Three Records, DuQuette has wrapped production on Gentle Heretic, his third collection of original material.

A prolific author and expert in Western Hermeticism, the Aleister Crowley disciple’s new disc tweaks the beaks of the one percent, pokes fun at the proselytizers — there’s even a scathing salvo served on a certain December holiday. Mixed in with these messages are some delightful frolics covering everything from reincarnation to a quantum theory of courtship. The final forty-one seconds might be described as the acoustic equivalent of a YouTube cat video.

Sonically speaking, Gentle Heretic spans a broad range of genres, from the baroque hymn-like ‘I am He’ to the raucous Van Halen-esque exuberance of ‘Paid All The Dues.’ Alone and with others (Bob Boulding, Chris Whynaught, Jason Chesney, Michael Starr and Neil Patton among them) Lon once again delights, amuses and offends to great effect.”