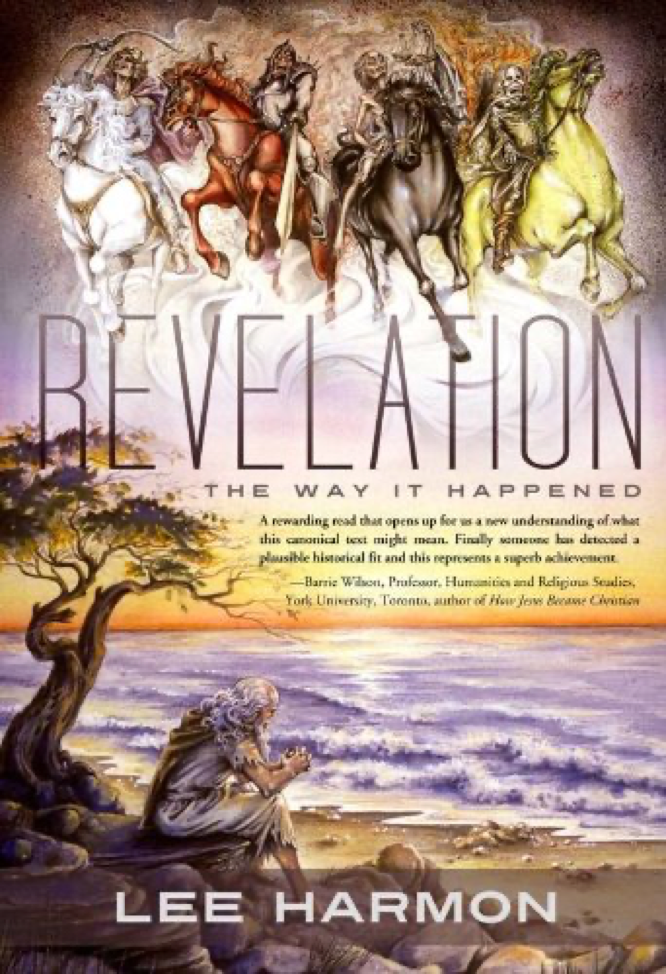 Revelation: The Way It Happened labors under two main defects. The first is that the author seems to be under the mistaken impression that he is the reader’s pastor. His sometimes chummy tone is often a mismatch for the material, and he clearly presumes that all of his readers are his Christian co-religionists. He often asserts a reading without explaining or justifying it, as if the mere fact that he’s writing a book gives him all the credibility he needs. All of this surprised me a little, in that the imprint doesn’t seem to be a sectarian publisher, and the lead blurb on the cover is from a professor of “Humanities and Religious Studies.” The autobiographical postscript assures us that Harmon has left behind the scriptural inerrantism of his childhood, at any rate, and he protests that he is “no longer very good at believing” (312). And yet he often refers to “our scriptures” and “our Lord,” not to mention “the real throne of God.” (169)

The second big problem with the book is the way in which it is structured. Harmon provides a fictional late-first-century conversation in which a father instructs his son in the contents and significance of the Johannine vision. Within this dialogue he inserts full quotations of the (NIV) Bible (eventually covering nearly the whole of Revelation), other fictions to illustrate the state of affairs in antiquity, and comments in his own 21st-century voice on all of the above. He uses multiple fonts to keep these various textual registers straight, but the effect of this attempt at synthesizing fiction with historical and textual research is one of confusion rather than clarity. As a Biblical exegesis, it is convoluted. As a novel, it is flat and distracted. And there seems to be a contradiction between organizing the book around an imaginary conversation and titling the resulting volume The Way It Happened!

Harmon has clearly worked hard to appreciate the context in which he believes the book of Revelation to have been written, and he provides a fairly insightful exoteric reading with a number of unusual features. Most notably, he presents a collaborative rivalry between John of Patmos (whom he collapses unimpressively with John the Apostle, and somewhat more convincingly with John of Gischala) and Flavius Josephus. The latter of these is the second beast from Revelation 13:11-15, according to Harmon. In general, Harmon takes the Apocalypse to have been penned a few years after the fall of Jerusalem in 70 e.v., and he understands John’s visions to cover the events of that war, as well as near-future eschatological anticipation. Despite its late and contentious entry into the Biblical canon, Harmon advances Revelation as one of the three earliest documents of the Christian scriptural tradition, along with the Gospel of Mark and the “genuine” Pauline epistles.

To his credit, Harmon seems to take pains to provide evidence contradicting his own favored hypotheses in many instances. Despite the obvious labor and detail involved with the book, though, Harmon does not provide a scholarly apparatus to support his claims beyond a list of eighteen titles for “further reading” and a tiny handful of footnotes, and he occasionally makes obvious errors. His notion about the extensive circulation of the doctrine of original sin in the first century (287) contradicts the ideas I have formed reading more persuasive authors like Elaine Pagels.

Harmon refers to his own reconstruction of the first-century reception of Revelation as a “plausible fiction” (86), while skating over the fact that the object of his study actually presents an incredible myth. A full understanding of the Apocalyptic text takes more than knowledge of the period in which it was (may have been?) written, with attention to its events and personalities. It requires some familiarity with the “vision state” taken for granted by Harmon (74), as well as the sort of realization of the story’s symbolic power demonstrated in such studies as Jung’s Answer to Job and D. H. Lawrence’s Apocalypse. 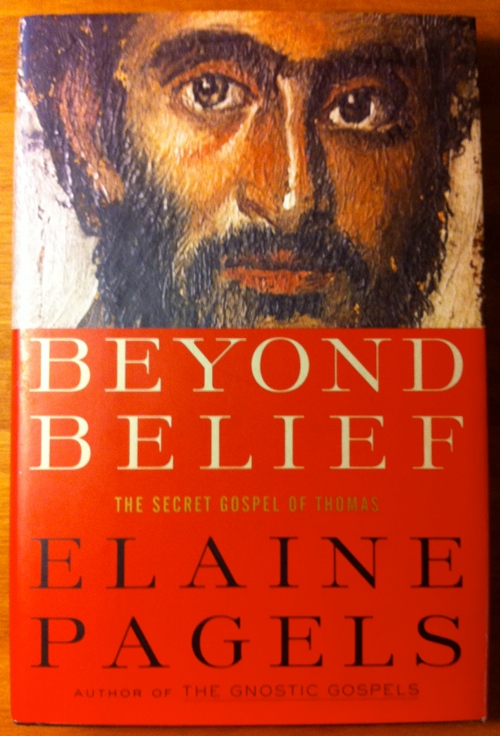