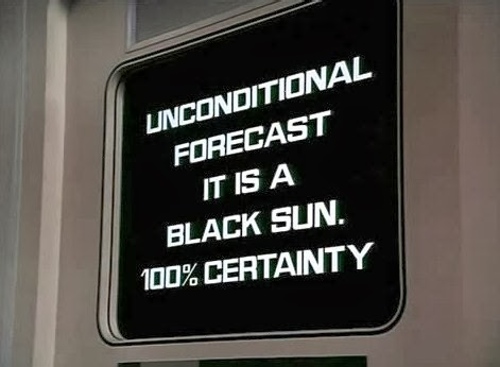 Theatric Arcana is a tumblog which appears to be a collaboration between Dakota Crane (aka louddetective), contributor to the Hermetic Library visual pool, and the people over at FoolishPeople, and is an interesting and curious tie-in to the film Strange Factories. 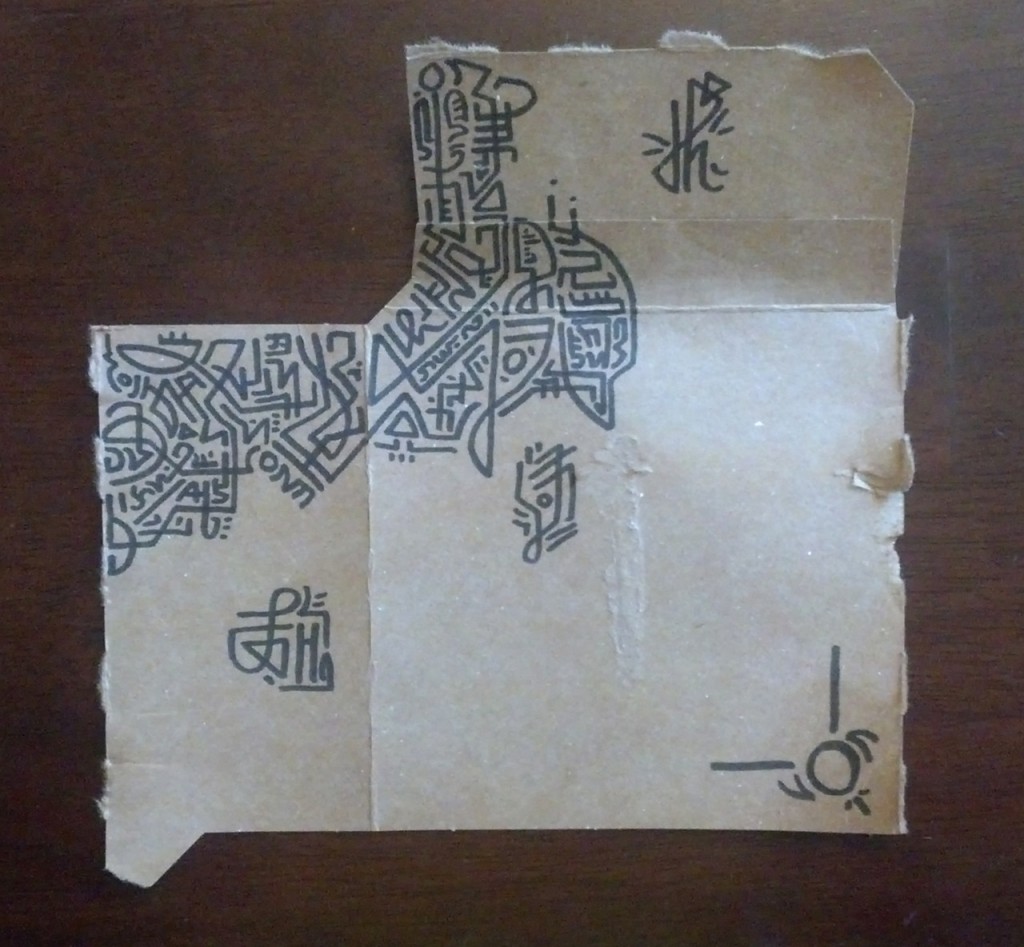 The tumblog is a series of posts which are comprised of images of various illustrated envelopes and the pages of correspondence contained within each, a kind of sequential performance art and roleplaying piece. It really is the similarity to the correspondence-based psychodrama that I’ve been dabbling with over at De Profundis that caused Theatric Arcana to catch my eye. Anyhow, you may be interested in checking out the tumblog, and the film. 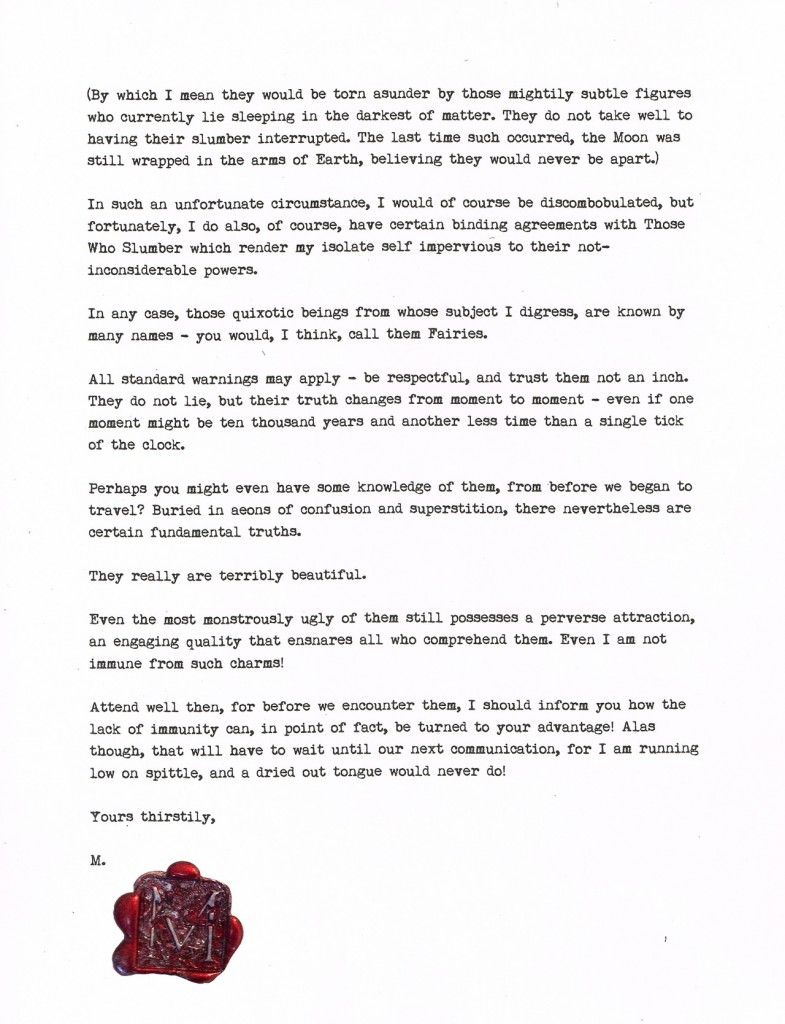 “Technicolor Skull’s self-titled recorded debut, a one-sided, bloodred 180 gram 12″ vinyl LP limited to 666 copies. A multimedia collaboration featuring Kenneth Anger on Theremin and Los Angeles artist Brian Butler on guitar and electronic instruments. Technicolor Skull is a magick ritual of light and sound in the context of a live performance. The project premiered at Donaufestival in Austria, in April 2008, and has subsequently toured throughout Europe, performing at the National Museum of Art, Copenhagen, and the Serralves Museum, Portugal, and recently at the Hiro Ballroom, New York, for the Anthology Film Archives benefit.” [via]

“Making the Invisible Visible is an Amnesty International street art project highlighting the plight of six individuals from the 2011 Letter Writing Marathon.

The installations use special lenticular fence posters. Launched in London in 2010 to highlight the case of Troy Davis, this year the campaign can be seen in 26 locations across 6 European cities.

Each installation depicts a close up of an individual’s face. The image is invisible from front on, only becoming visible to those approaching the fence. A plaque on each site alerts passers-by to an Amnesty International website where they can take action in support of each of the individuals featured.