The Zero Point Agreement: How to Be Who You Already Are by Julie Tallard Johnson, from Destiny Books, has arrived at the Reading Room, courtesy of Inner Traditions. 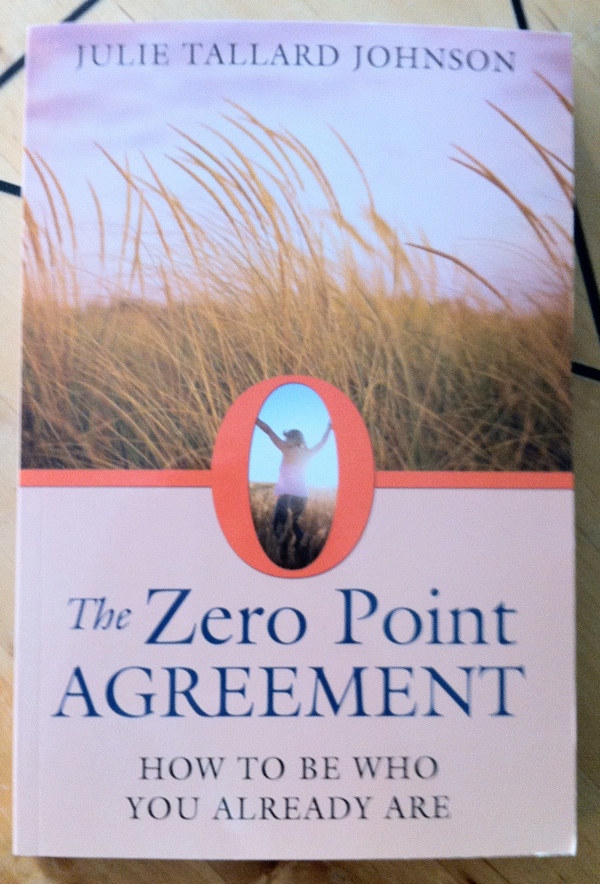 “We all want to experience purpose and inspiration in our lives, but the search for meaning often leaves us seeking instead of finding what we want. Drawing from the Heart Sutra, the I Ching, indigenous wisdom, the teachings of the Dalai Lama, quantum physicist David Bohm, and the Kadampa master Atisha, Julie Tallard Johnson outlines a practice centered on the Zero Point Agreement. It is a practice based on the understanding that you yourself are the zero point of your life and that life’s purpose and meaning come from within. You discover who you truly are by naming what you want to be and creating meaning from any circumstance. The 11 core principles of the zero point agreement show how to break free from negative habitual states and move through resistance, be liberated from attachment to the behaviors of others, experience gratitude, live intentionally, and learn to co-create with the natural world around you.” — back cover

The Future of Humanity

Krishnamurti and David Bohm dialogue about the future of humanity, science and more.