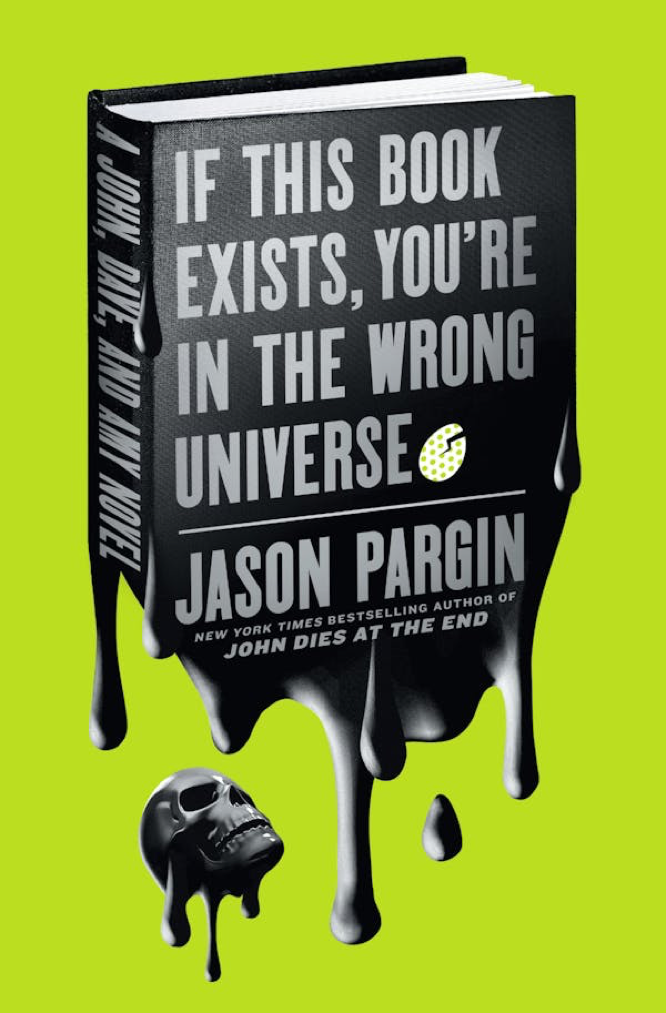 This book is the fourth in a series with a label that has been expanding in a failed effort to keep pace with its central cast of characters. The original volume was John Dies at the End. Later books/editions were called “John and Dave” books, adding the name of principal narrator David Wong–an in-story pseudonym and also the pen name later abandoned by author Jason Pargin. If This Book Exists… is tagged a “John, Dave and Amy” book, including a character who has been central for previous volumes, but there is a fourth who earns poster placement rights in this installment.

Anyhow, the series consists of supernatural horror with a little science fiction, a lot of lowbrow humor, and a fair amount of unsubtle but essentially humane social commentary. I felt like this book had the most conventional plot arc of the four, despite overt courting of time travel paradoxes and multiple denouements. It didn’t make me laugh out loud as often as the earlier ones, but I experienced more odd synchronicities while reading it, which was a definite point in its favor.

There’s an evil cult to thwart in the course of the novel, and the very end (before the author’s afterword) supplies the key commandments that Dave and his pals add to the cult’s scriptures to keep them from becoming a pernicious world religion. These few pages really could stand the frank consideration of earnest “seekers,” even out of context. 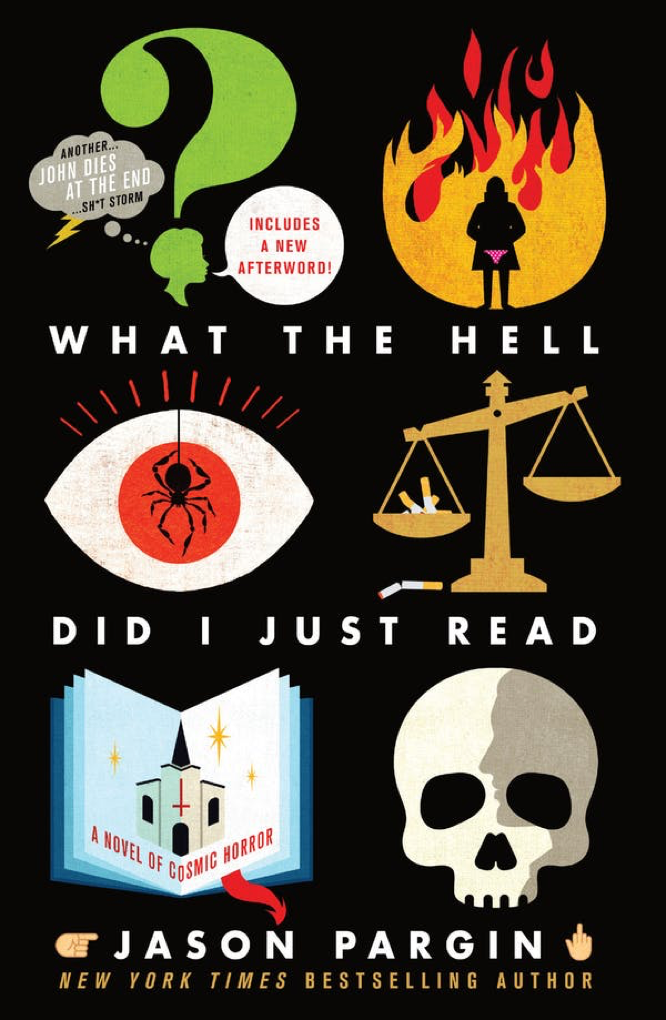 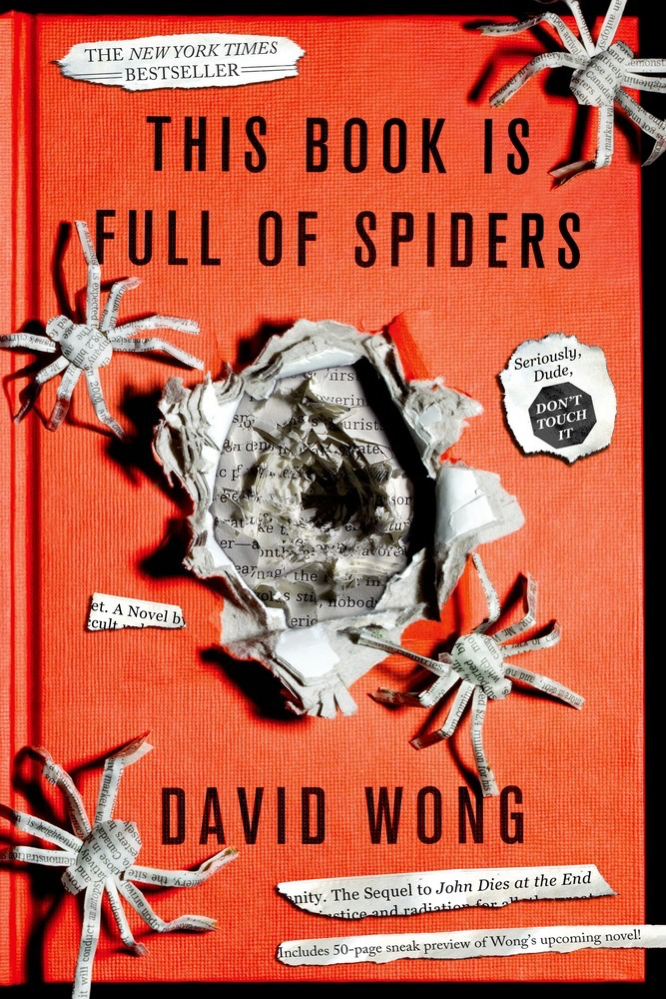 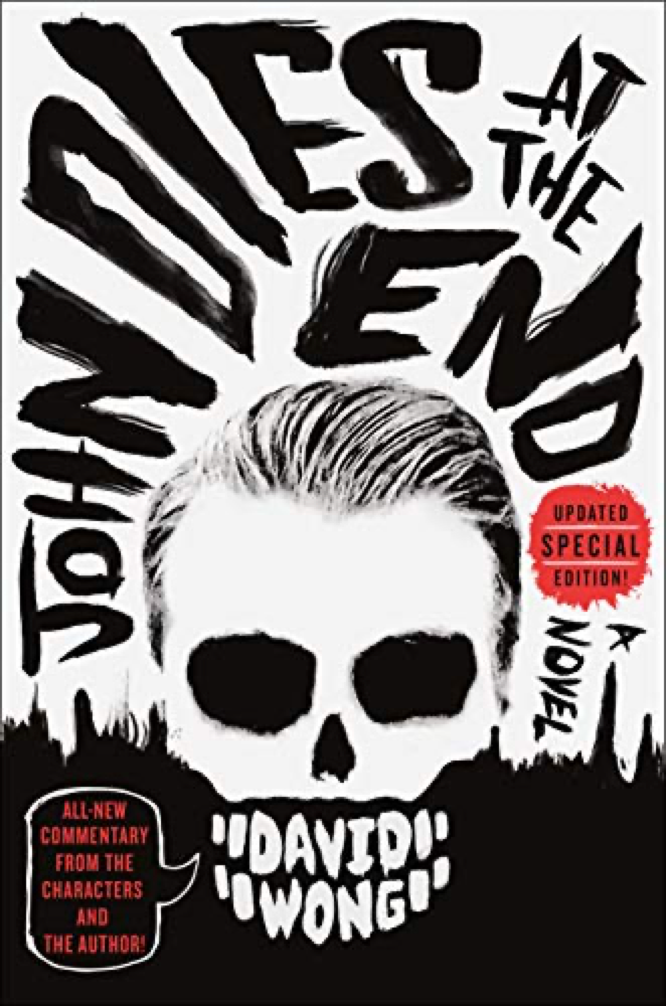