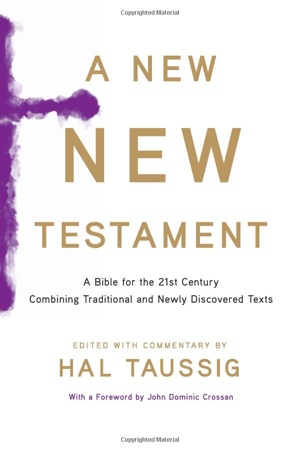 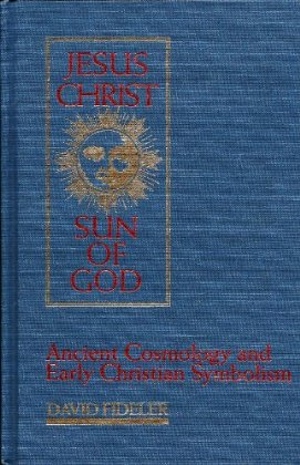 “Ancient Cosmology and Early Christian Symbolism” barely suggests the profound topics addressed in this wonderful book. Besides drawing out many of the continuities between the Pythagorean tradition and the Christian mysteries, Fideler’s text demonstrates the span and depth of the idea of harmony as the metaphysical basis for universal brotherhood.

There is a certain palpable sympathy between the doctrines expressed by Fideler and the elegant and powerful work of Buckminster Fuller, which becomes a matter of direct allusion in the final chapter with Fideler’s appeal to “the Philosophy of Whole Systems.”

A great strength of the book is its host of illustrative diagrams, conveying the logos of the author’s thesis in a more varied and powerful manner than text alone could ever accomplish. Jesus Christ: Sun of God is a master’s piece, showing how its author can apply all seven of the arts and sciences to a single, essential topic, and encouraging any fellow craftsman to follow such a course to “the Invocation of Harmony and the Unification of Culture.”

Anyone interested in the real spiritual value of Christianity (or arithmetic!) can enjoy this book, and will be likely to learn much from it. [via]