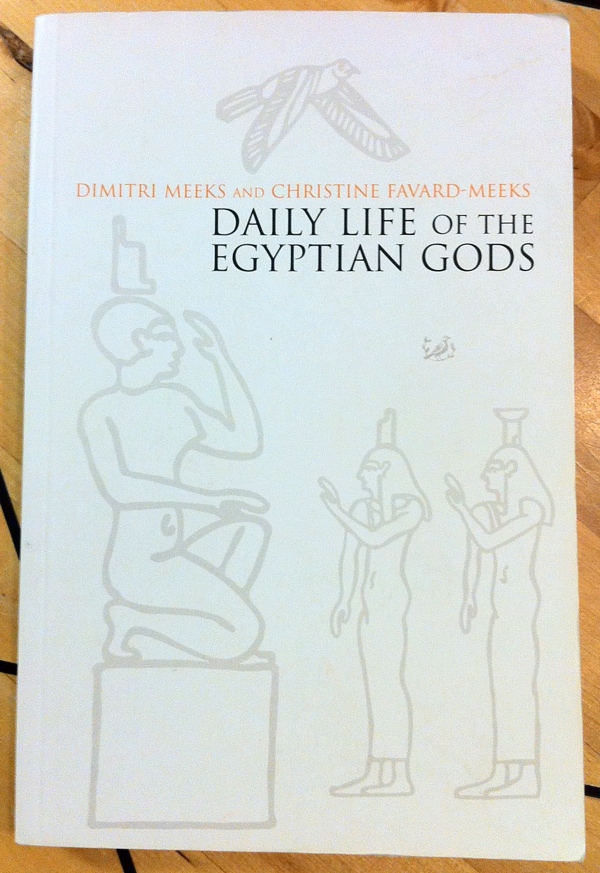 In the Center of the Fire: Aeons

“In the Center of the Fire: Aeons” from Imperium Pictures is a video with James Wasserman discussing the concept of Aeons, and the New Aeon of Horus.

James Wasserman is the founder of the Ordo Templi Orientis’ (O.T.O.) NYC Tahuti Lodge and one of the foremost practitioners of the magical system of Aleister Crowley. His most recent book is In the Center of the Fire: A Memoir of the Occult 1966-1989, which chronicles the occult scene in New York City in the 1970s and ’80s. In this segment, he elucidates the Thelemic conception of history as a progression of aeons, represented by the Egyptian gods Isis, Osiris and Horus.