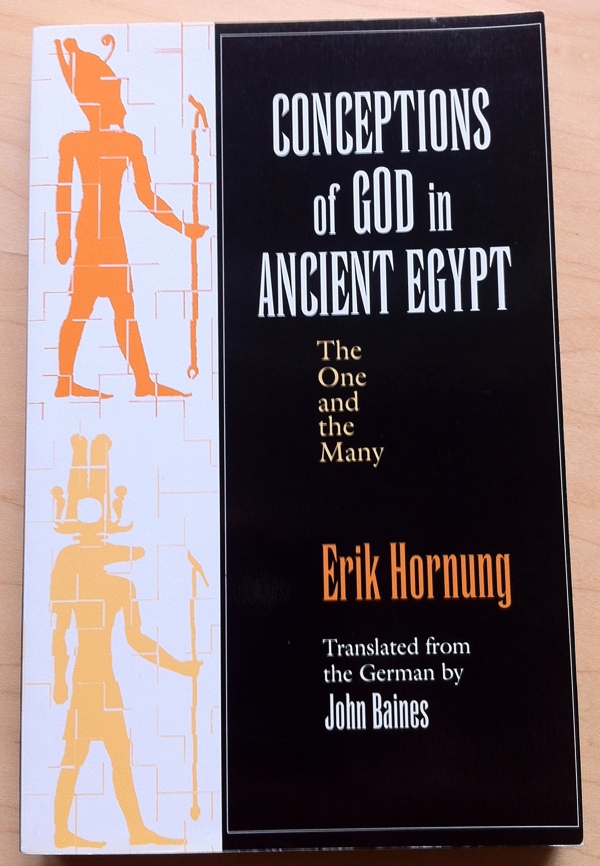 The Parts of a Human Being in Egyptian Magic by Florence Farr.