Problem Glyphs is a patronage campaign by Eliza Gauger that may be of interest. 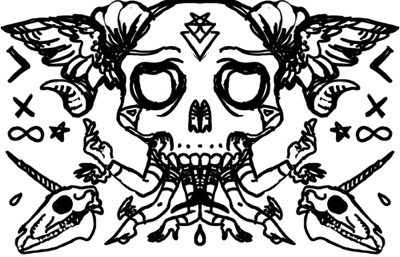 “Problem Glyphs are an ongoing project in which I create symbolic illustrations in response to problems sent in by the public.

This Patreon will focus on collective rewards, in order to continue the Problem Glyphs project’s goal of horizontal counsel and assistance.

I started doing Problem Glyphs in November of 2013, and have created over 60 70 80 glyphs since then. These symbolic illustrations draw on my background in esoteric occultism, aesthetic symbolism, mythology, psychology, and hedge ‘magic’ to encourage, support, and counsel the people who seek them out.” 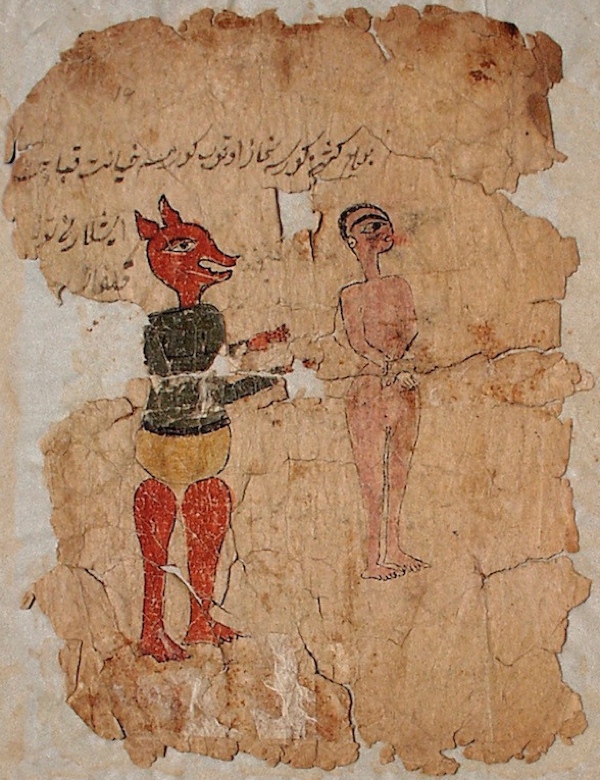