Trust me, The Librarian’s no Willie Wonka. 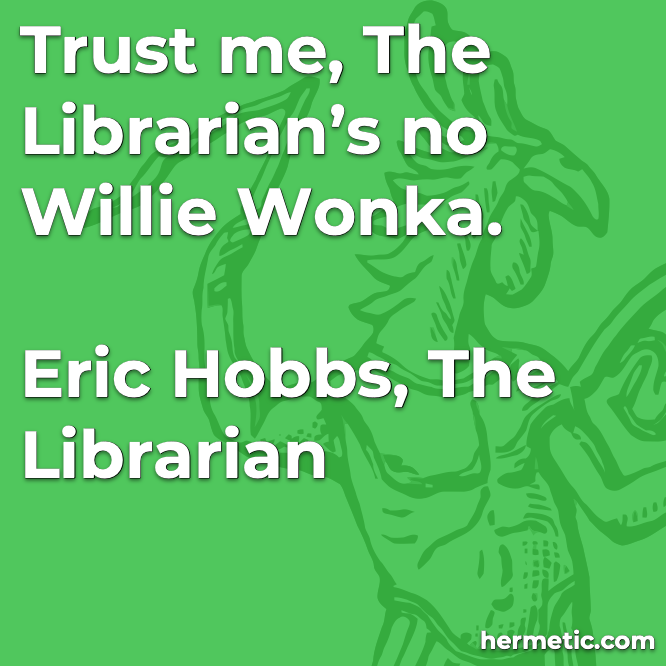 It was the curse of living a life controlled by words on a page. 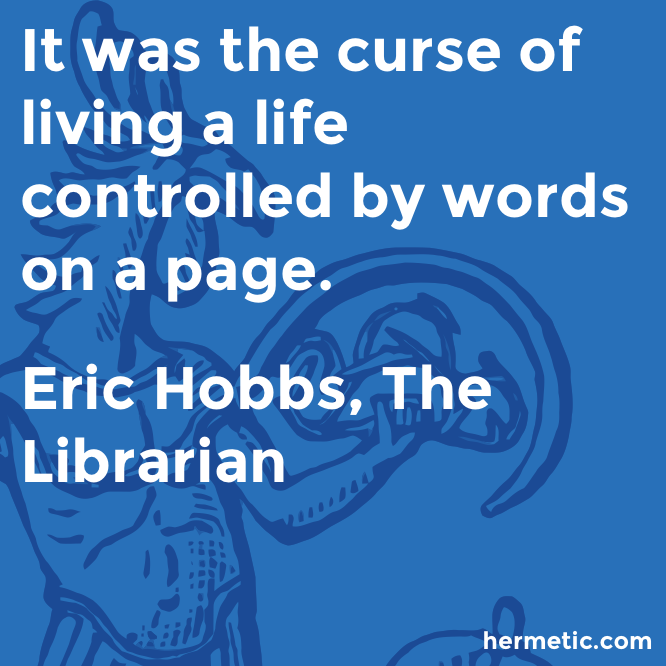 The Librarian: Little Boy Lost by Eric Hobbs is a neat framing pastiche which sets up a premise where the Astoria Public Library (in nearby-ish to me Astoria, Oregon!) is magically connected to famous public domain fantasy worlds from other books, like Neverland, Wonderland, Oz. I couldn’t help but be interested in a story with a magical library. Definitely targeted at a younger audience, but it was still interesting enough as, mentioned already, a pastiche and a bit formulaic in places. I’m not likely to read the next installment, but it was good for a lark, and I’m sure it would be more fun for someone more in the directly intended audience.

There was one interesting thought I had while reading this that I’m not entirely sure was intended, but one of the themes is how the characters in the famous stories are trapped by the writing to repeat the same thing over and over forever. “It was the curse of living a life controlled by words on a page” was something I highlighted. They are trapped by the words in their books. This seemed an interesting allegory for me about people who let themselves be trapped in their lives by books, whether for escape or as sacred volumes. The thought I got from this was that people curse themselves by such things, and don’t let themselves live their own creative lives. To be sure, there’s a creative cosplay and fanfic way to engage with personally meaningful books, but there’s also a way to become small and narrow and diminished. The former seems fun and fine for everyone. The latter seems a true curse to not only themselves but the rest of us as well. 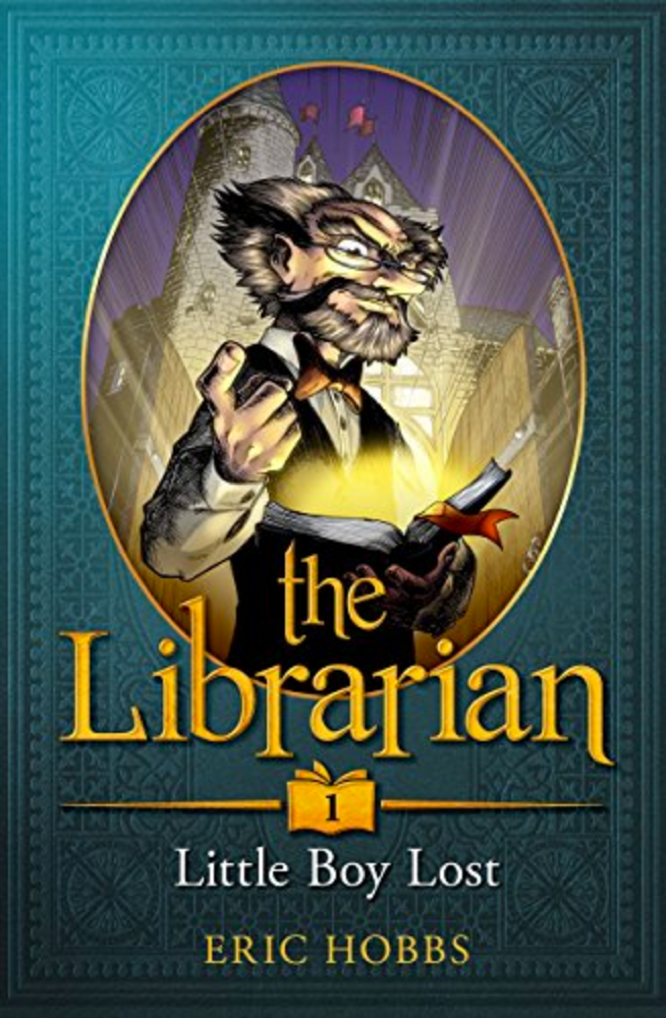 Originally posted on my personal blog at Little Boy Lost