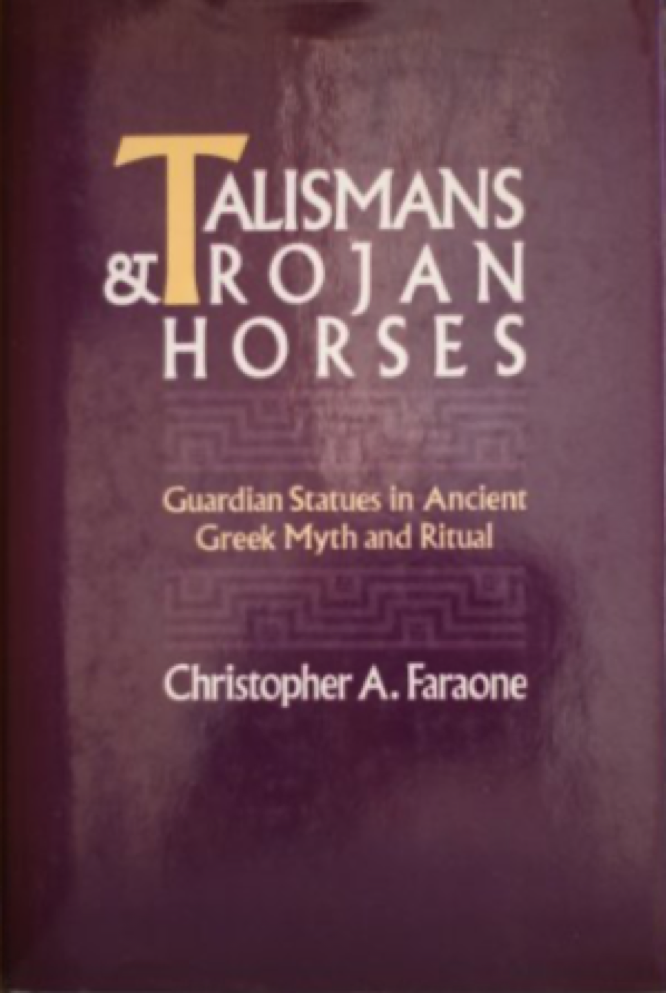 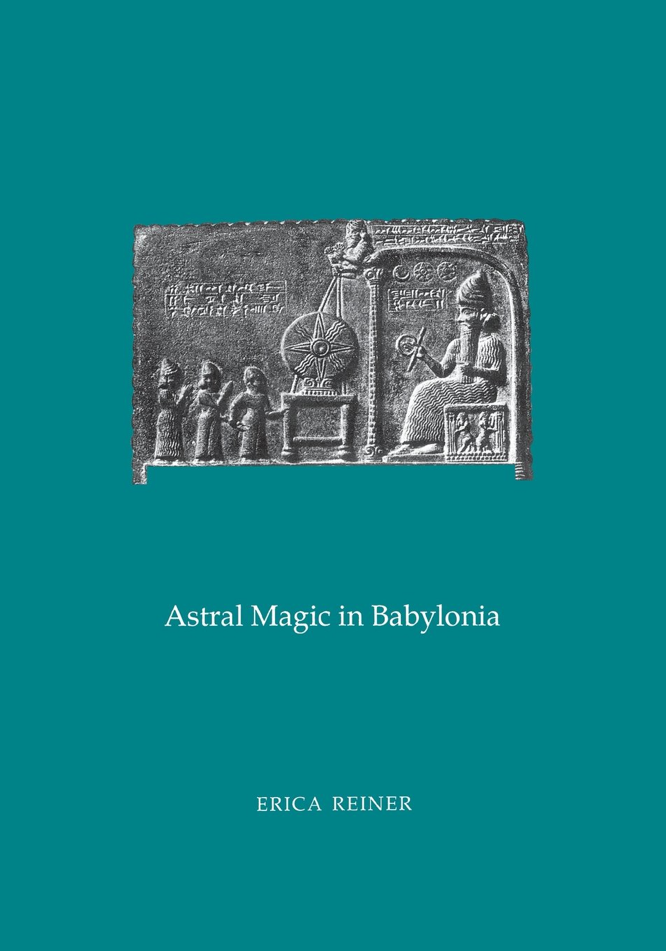 The problems and inadequacies of current scholarly approaches to the study of magic have been a frequent theme in these pages — an unavoidable one, really, if the recent surge of academic publications on esotericism is to be used as a resource by practicing esotericists, and not merely left to gather dust and puzzle future generations of graduate students. However, it’s also important to keep in mind that there are academic works on these subjects that avoid the usual pitfalls, that treat their subjects as worthy of serious interest, and that have something substantial to offer scholars and magicians alike.

One good example of this growing body of work is Christopher Faraone’s Talismans and Trojan Horses, a study of the role of statues in classical Greek magic. Many modem magicians have read the famous “god-making” passage in the Her-metic tractate Asclepius, where the magical animation of statues is discussed, but very little attention has been paid to the much wider context in which this practice took place — a context in which the lines between the statue and the indwelling deity became highly blurred, and in which mages and priests carried out complex ritual operations on consecrated statues in order to affect the actions of the gods and goddesses themselves.

Faraone provides a solid general look at this context, and then examines four different ways in which statues were put to work for magical purposes: as animal or half-animal figures used to guard doors and city gates; as images used to drive away hostile spirits and evil omens; as figures of bow-bearing plague deities used to banish disease and threaten foreign invaders; and as effigies of evil powers bound and buried to restrict the actions of destructive forces. He then goes on to show how this same context of statue-magic forms a subtext, unnoticed in modem times, to such familiar mythic incidents as the tale of the Trojan Horse and the legend of Pandora. The whole is solidly footnoted throughout, with plenty of references to primary sources and a substantial bibliography.

Erica Reiner’s Astral Magic in Babylonia belongs to a different genre of scholarly work; where Faraone’s study focuses on a specific class of magic and its contexts in one ancient culture, hers provides a general survey of the entire range of Mesopotamian magical and ritual practices related to the stars and their effects. Still, it holds to the same standards of quality and usefulness, and it also opens up an area of historical magic that has received far too little notice in the modern occult revival.

The ancient civilizations of the Mesopotamian plain Sumer, Babylon, Assyria, and others — faced the heavens with a rapt attention and an intensity that few other human cultures have equaled. Western astrology, which has its roots solidly fixed in Mesopotamian soil, is one legacy of this focus, but the occult systems of these cultures included many more aspects, some of which are quite poorly known outside of the specialist literature.

Drawing extensively from the very large clay-tablet literature on omens and magic, Reiner describes the role of stars and stellar magic in herbalism, medicine, divination, the banishing of evil influences, the lore of precious stones, and the methods of practical magic. As with Faraone’s work, Astral Magic in Babylonia is thoroughly footnoted to primary sources, and provides not merely an overview but a solid starting point for further research.

From the standpoint of a practicing esotericist, though, perhaps the strongest impression that comes from these books is a clear sense that — for all the activity and innovation that has characterized the occult revival of the last few decades — the magic practiced by earlier societies often worked at levels of subtlety and comprehensiveness that today’s mages have scarcely imagined, much less equaled. The statue magic of the ancient Greeks and the star magic of old Babylonia both offer examples of how magic can be put to use in unexpected and potentially valuable ways. Both these studies can serve to inspire new or revived practices along similar lines; both, too, can remind modern magicians that our present traditions still have a great deal of catching up ahead of them.