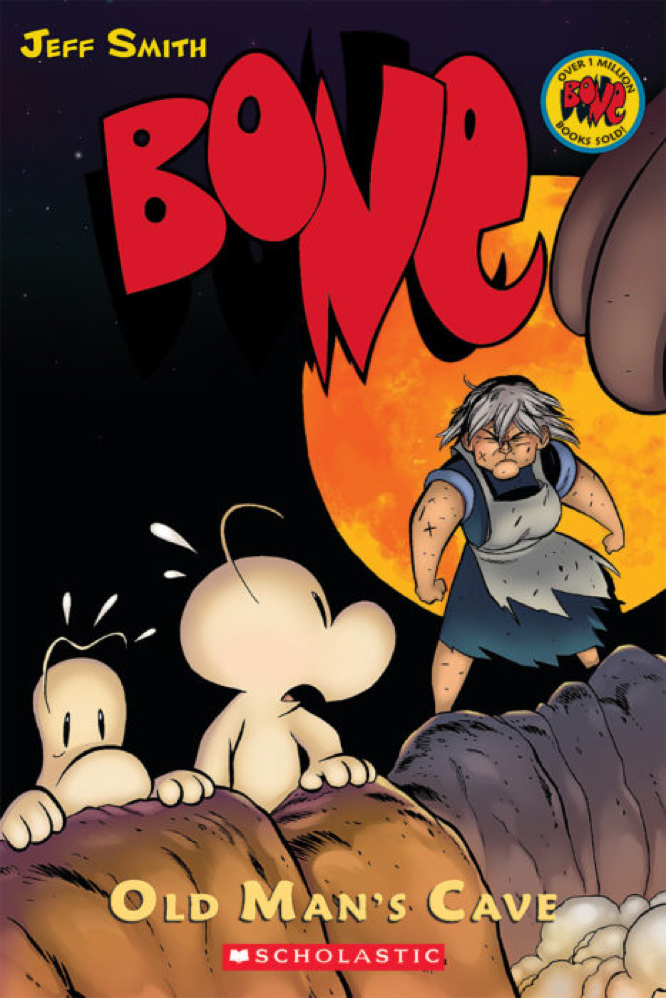 He looked at me. “I don’t know what she might have told you, miss, but—” “My name’s Sarah Jane,” I told him. “Sarah Jane Dillard.” He sighed. “But the first thing should have been not to share your name with any stranger you might happen to meet in the woods.” “He’s right about that,” Aunt Lillian said. “I’ve heard so much about you,” I said. “I didn’t think you were a stranger.” “No, he’s a stranger, all right,” Aunt Lillian corrected me. “That’s what you call folks you never see.” 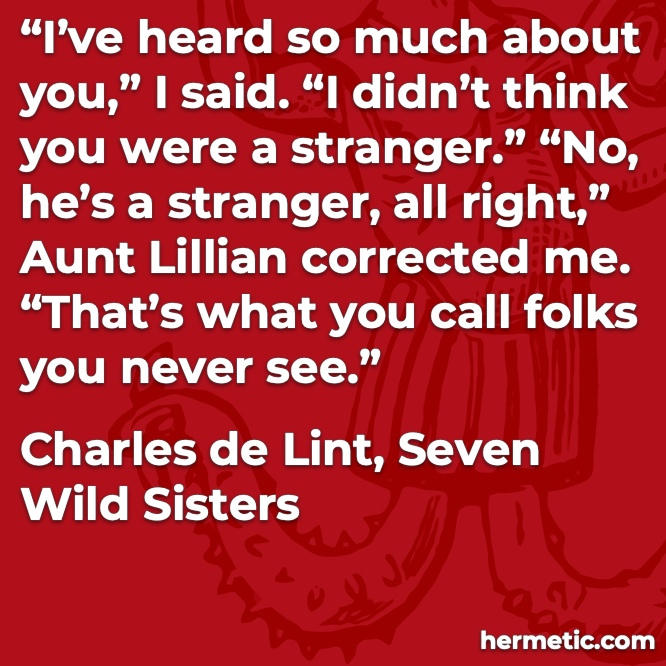