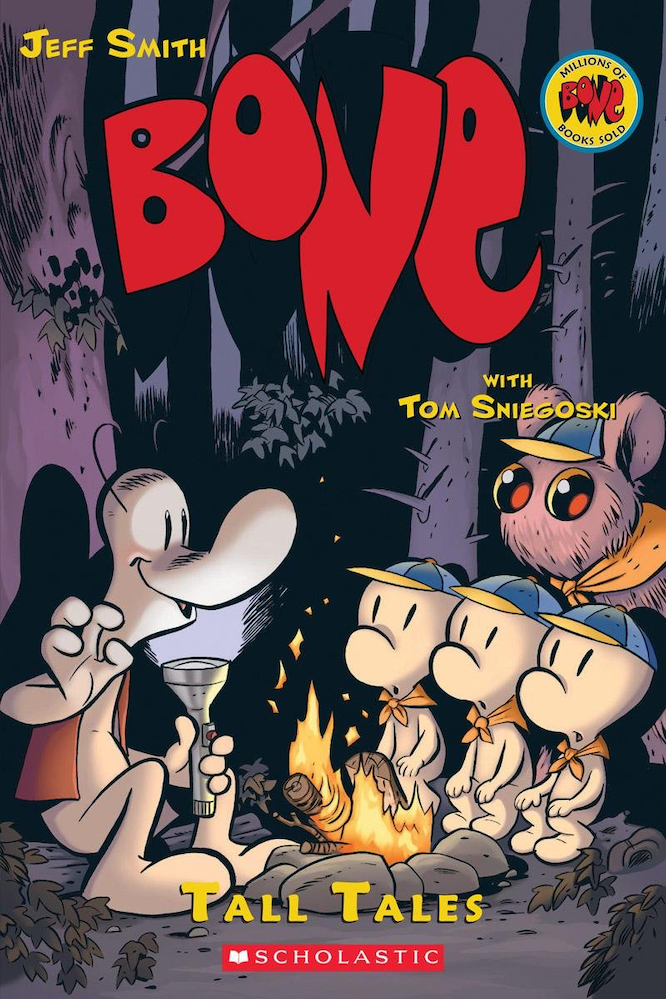 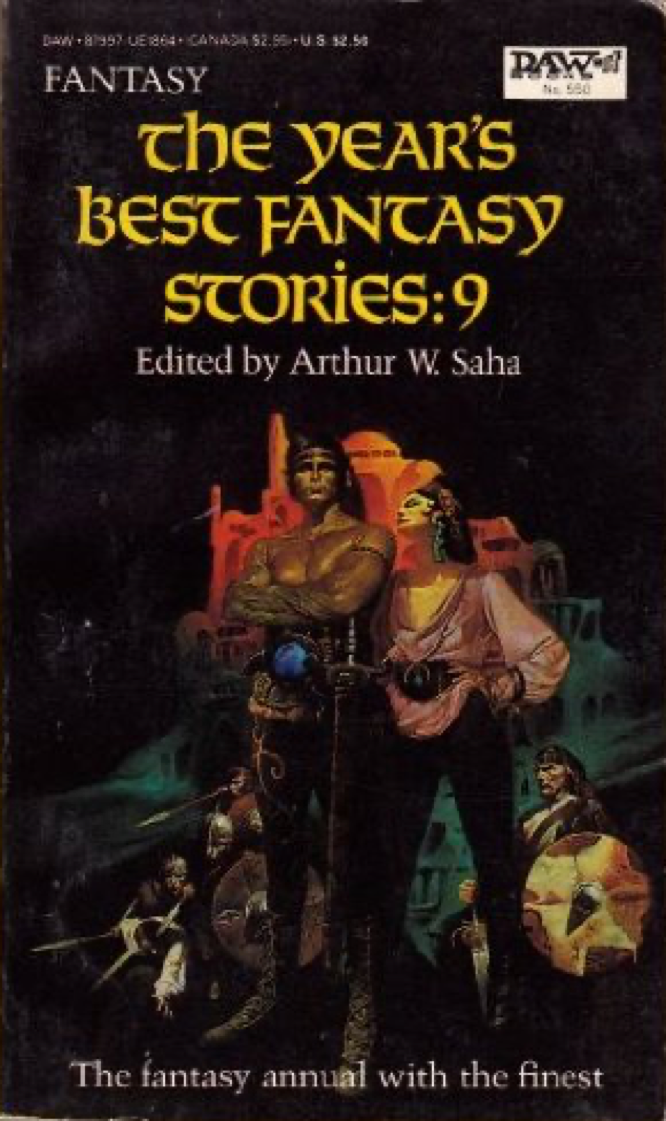 “Will we be burnt as witches?” Jane whirled on them furiously. “I wish,” she started to say. “Don’t!” Katharine almost screamed 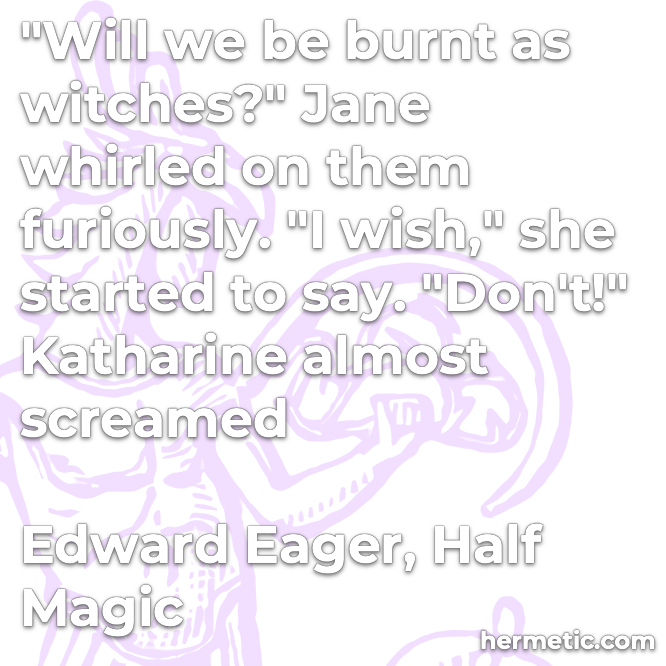 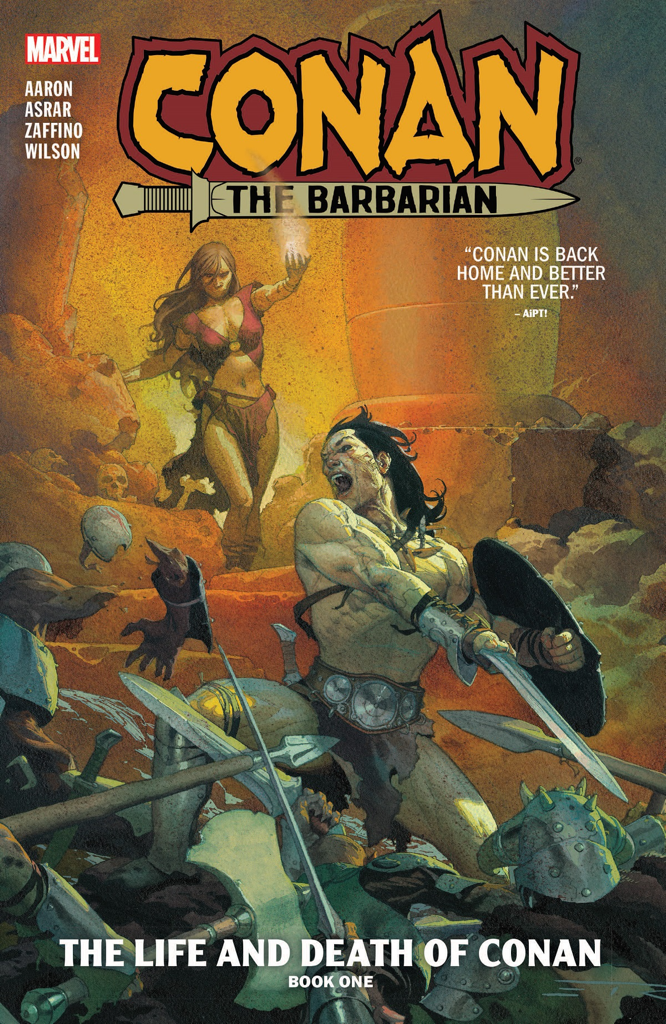 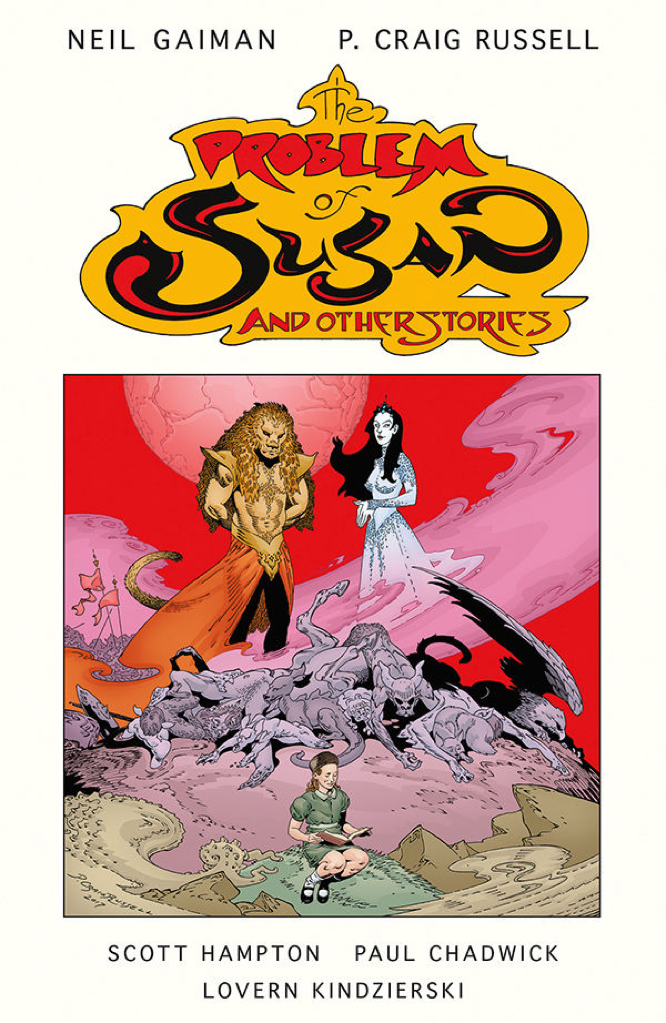 The artistically inclined delight in the Game because it provides opportunities for improvisation and fantasy. 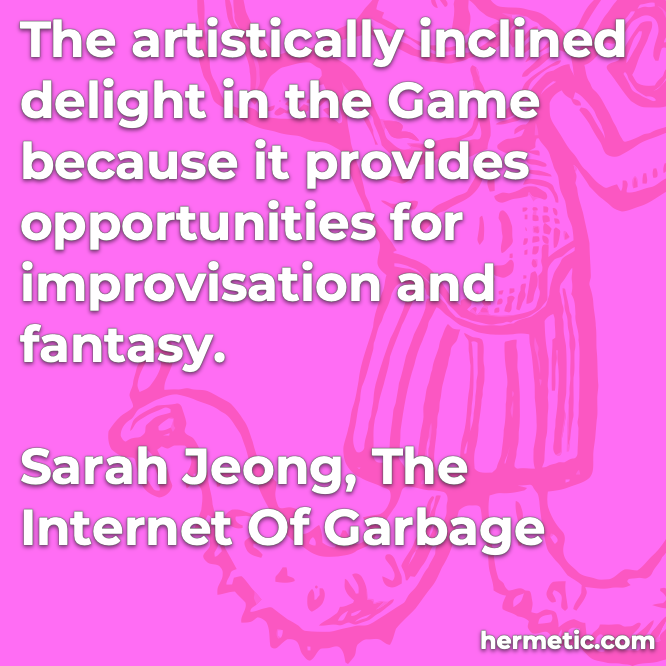 “If ‘the world of imagination’ was ‘the world of eternity,’ as this doctrine implied, it was of less importance to know men and nature than to distinguish the beings and substances of imagination from those of a more perishable kind, created by the phantasy, in uninspired moments, out of memory and whim” [via]

“Give Ear, give Ear attentively; the Will is not lost; though it be buried beneath a life-old Midden of Repressions, for it persisteth vital within thee (is it not the true Motion of thine inmost Being?) and for all thy conscious Striving cometh forth by Night and by Stealth in Dream and Phantasy.” [via]