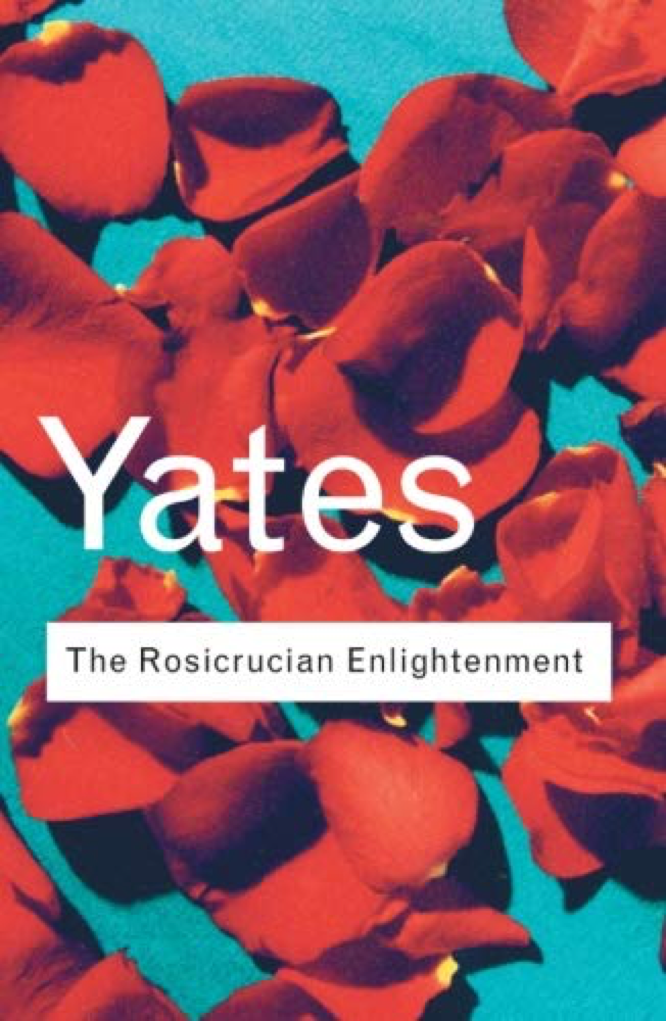 At first, the thesis of this book reminds one of conspiracy fantasies like Holy Blood, Holy Grail. It takes a while to accept the idea that Rosicrucianism began as an odd sort of political propaganda for the Palatine Elector Frederick V, but Yates has piled up enough evidence that one eventually gives in. Occasionally her evidence is inconclusive, and now and then it is just silly (e.g., on p. 160 she sees the Rose Cross motif in a picture of a table with roses on it, where the “cross” is obviously no more than the truss-and-wedge which holds the table together!), but still Yates is onto something. An appendix provides the texts of the Fama and the Confessio, making the book useful even if you’re not interested in the author’s theory. 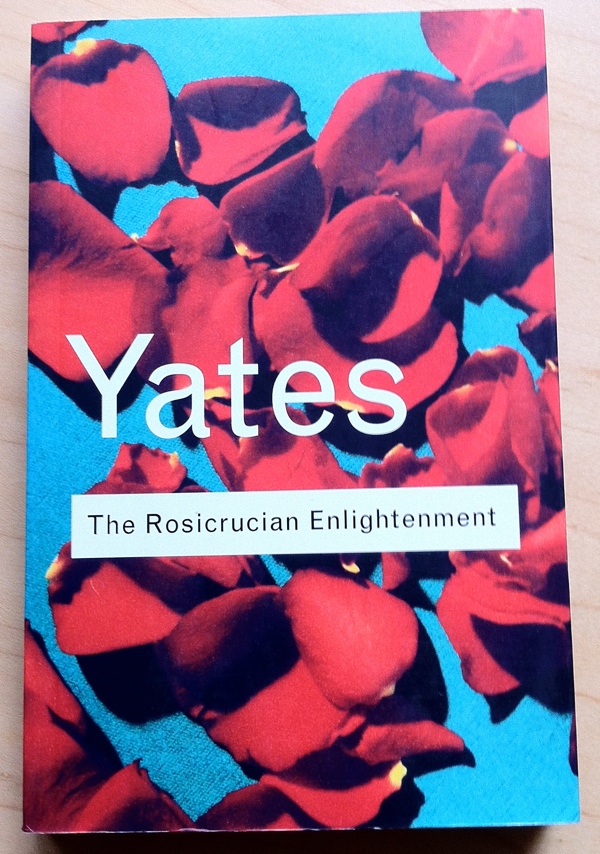 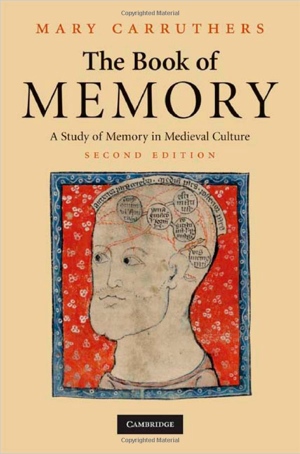 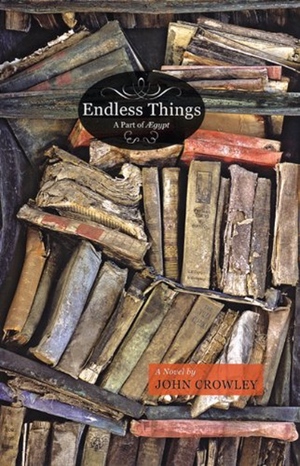 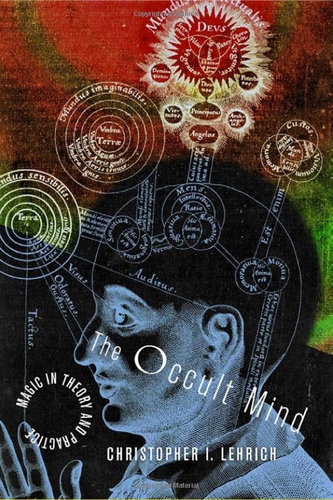