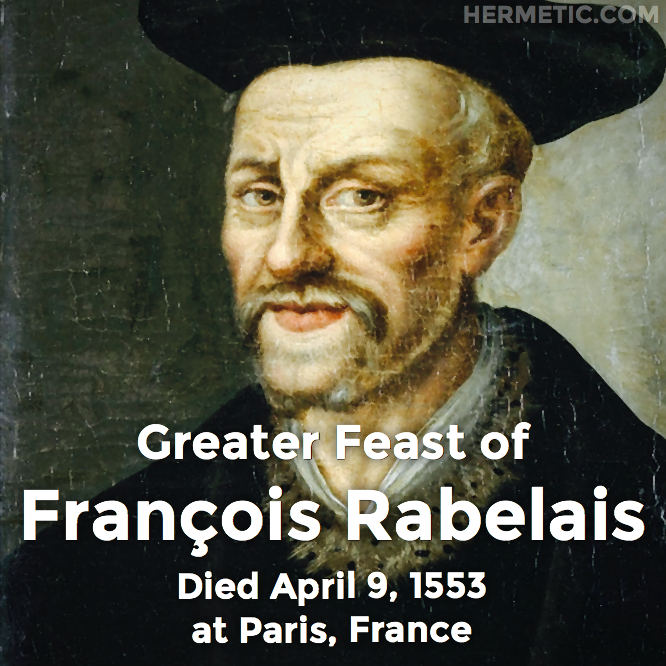 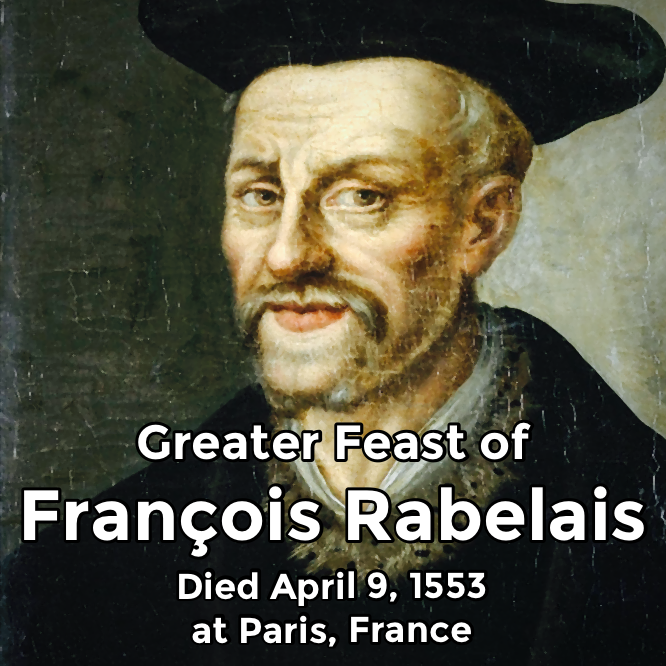 Rabelais and His World by Mikhail Bakhtin, translated by Hélène Iswolsky, from Indiana University Press, is part of the collection at the Reading Room. 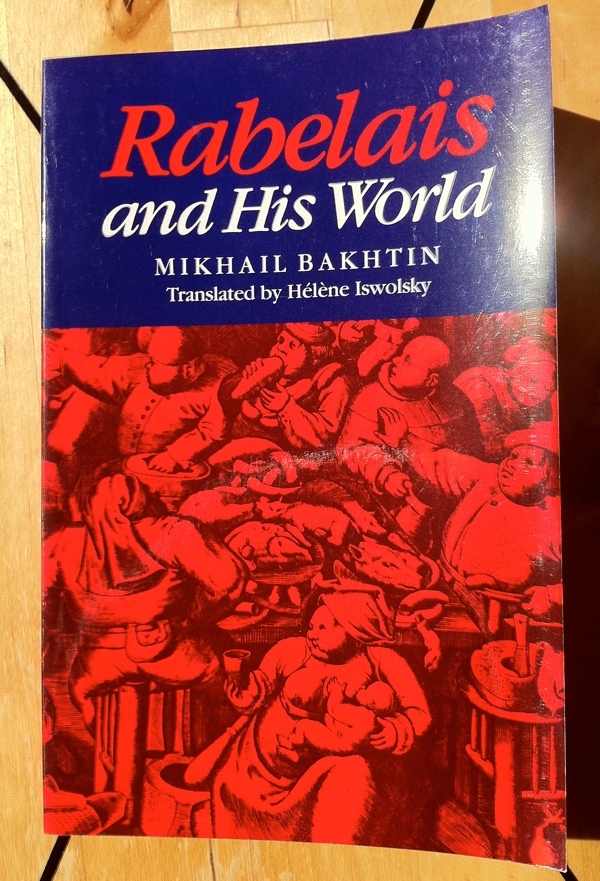 “This classic work by the Russian philosopher and literary theorist Mikhail Bakhtin (1895–1975 examines popular humor and folk culture in the Middle Ages and the Renaissance, especially the world of carnival, as depicted in the novels of François Rabelais. In Bakhtin’s view, the spirit of laughter and irreverence prevailing at carnival time is the dominant quality of Rabelais’s art. The work of both Rabelais and Bakhtin springs from an age of revolution, and each reflects a particularly open sense of the literary text. For both, carnival, with its emphasis on the earthy and the grotesque, signified the symbolic destruction of authority and official culture and the assertion of popular renewal. Bakhtin evokes carnival as a special, creative life form, with its own space and time.

Written in the Soviet Union in the 1930s at the height of the Stalin era but published there for the first time only in 1965, Bakhtin’s book is both a major contribution to the poetics of the novel and a subtle condemnation of the degeneration of the Russian revolution into Stalinist orthodoxy. One of the essential texts of a theorist who is rapidly becoming a major reference in contemporary thought, Rabelais and His World is essential reading for anyone interested in problems of language and text in a cultural interpretation.” — back cover

The Revival of Magick and Other Essays by Aleister Crowley, edited by Hymenaeus Beta, afterword by Samuel Aiwaz Jacobs, a 1998 paperback from New Falcon, the 2nd in the Oriflamme series, with cover design by John Bowie, is part of the collection at the Reading Room. 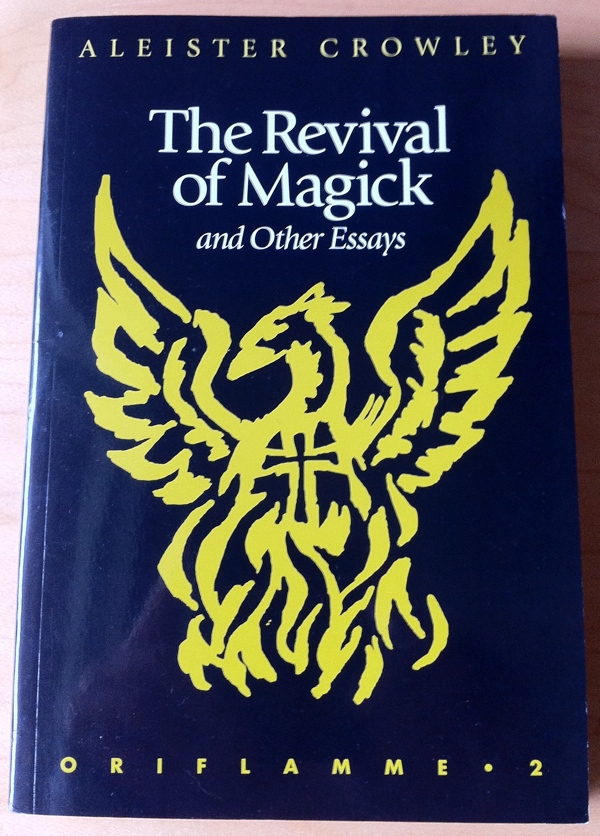 This is the 2nd in the newer Oriflamme series, of which the first was Freedom is a Two-Edged Sword and Other Essays by Jack Parsons, and of which there has not yet been a 3rd. The original Oriflamme was an early newsletter from Theodor Reuss and Ordo Templi Orientis, a title which has appeared in various and varied usage since and is here used again for the newer series of books.

“This collection is concerned with Aleister Crowley as an essayist. This literary form gave full range to his wit, humor, knowledge, and command of English. Most of his essays are as fresh today as when they were first written, and some of his best are collected here, forming a curiously charming sampling of Crowley’s opinions and interests. His essay subjects are wide-ranging, including mysticism, magick, travel, humor, social satire, drugs, psychoanalysis, religious fundamentalism, ‘pop’ occultism, art, divination, mythology, and drama. Crowley preaches his new Law of Thelema in several passionate essays and epistlatory letters, explaining the religious philosophy of the new law given in 1904 e.v. by Liber AL vel Legis, The Book of the Law. Sometimes writing as Crowley the man, at other times as The Master Therion, Magus of the New Æon of Horus, the recipients range from a fellow writer (the American novelist James Branch Cabell). to an industrialist (Henry Ford), to his colleagues. Crowley makes doctrinal connections not made elsewhere, many of great relevance to the theology and social philosophy of Thelema, discussing François Rabelais and William Blake. he also discusses the practical application of his philosophy at that great experiment in Thelemic monasticism, the Abbey of Thelema in Sicily.

The intent of this collection is to introduce Crowley’s writing to a wider modern audience, and his essays have been annotated thoroughly, including notes on sources, a bibliography of works cited, and an index. The Oriflamme is a series of monographs on magick, mysticism and the history of ideas. This is the second number of a new series.” — back cover

The Wine and the Will: Rabelais’s Bacchic Christianity by Florence M Weinberg, the 1972 first edition hardcover from Wayne State University Press, is part of the collection at the Reading Room. 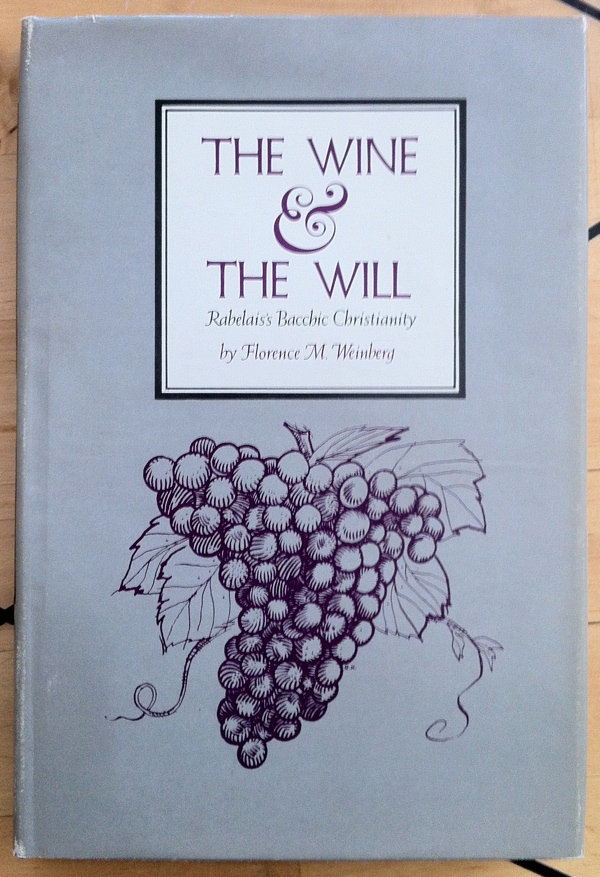 “In a solid contribution to the field of French Renaissance literature, this study follows the trends of criticism initiated by the revolutionary discoveries of Glison, Febvre, and Screech, focusing on two major emblematic aspects of Rabelais’s novels. Using primary Renaissance iconological material, the author reconstructs the processes by which Renaissance authors (and Rabelais) coded their teachings in symbols that were both entertaining and useful to the learned reader of the time.

The author investigates two major Christian and humanistic aspects of Rabelais’s novels which were meant to test the ingenuity of a learned audience. She takes into account Hellenic and Hellenistic traditions of hermetism—numerology and symbolic iconology in their medieval and Renaissance transformations. The study is designed to show how Rabelais, a Renaissance humanist, fuses comic popular and pagan traditions to convey an evangelical Christian message. It reveals hidden meanings of episodes in Rabelais’s work previously dismissed as simply amusing, and conveys how humor and irony combined in ‘folly’ becomes the vehicle for wisdom.

The symbolism of the wine and the will, explored and understood in all its theological and humanistic complexity, deepens our understanding of Rabelais’s work and Renaissance thought in general.” “His style was heavily influenced by Rabelais which probably accounts for the inclusion of the maxims that eventually became the Wican rede, as The Adventures of King Pausole borrows many themes and ideas from Gargantua and Pantegruel; the variant of the thelemic dictum being but one among many.” [via]

“Rabelais is commonly given credit for the initial formulation of the libertarian ethical maxim of thelema, being the sole rule of his fictional Abbey of Thelema: ‘fay çe que vouldras’, variously translated from archaic French as ‘do what thou wilt,’ ‘do what you please,’ ‘do as you wish,’ etc.” [via]