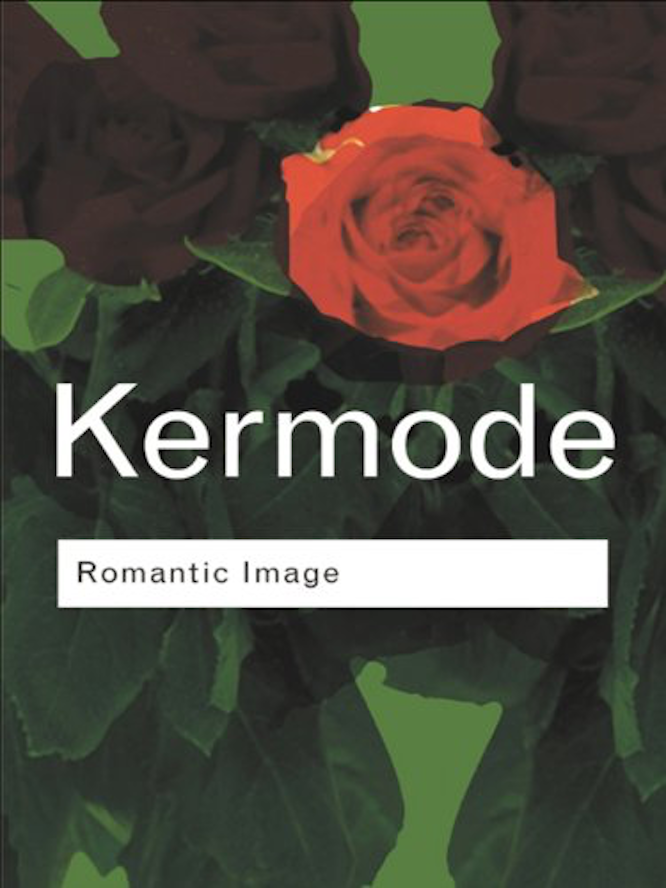 The title phrase uses “‘Romantic’ in a restricted sense, as applicable to the literature of one epoch, beginning in the late years of the eighteenth century and not yet finished [in 1957], and as referring to the high valuation placed during this period upon the image-making powers of the mind at the expense of its rational powers, and to the substitution of organicist for mechanist modes of thinking about works of art.” (43) Kermode’s study, which he confesses to lie outside of his ‘period’ of historical specialty, is trained most especially on Yeats and his poetry. Besides the characteristics just listed, another keynote is the suffering isolation of the artist, as denoted by the figure of the Tower. In the first and longer of two parts, Kermode establishes the continuity of these concepts among Symbolism, English Romanticism, and their early modern antecedents.

In the second part, he shows how these concepts have been perpetuated through the first half of the 20th century, even when secularized and stripped of the Romantic mystique: the Great Memory and the noumenal world are reduced to the linguistic matrix, but the isolated artist and his revelation of the unparaphrasable image persist nonetheless. Kermode’s ultimate goal here is that of “revising historical categories.” (165) He is contemptuous of the arbitrariness and falsity of the nostalgic theories of history promoted by Symbolist criticism and its progeny. “The most deplorable consequence of the doctrine is that the periods and poets chosen to illustrate it are bound to receive perverse treatment; you must misrepresent them if you propose to make them justify a false theory.” (146) (It’s outside the scope of his study, but one might include the Traditionalist school of ideology in this same indictment, despite its diametric reversal of the values of image and rationality, although Symbolists and Traditionalists are fellow-travelers in the supernaturalist element.)

One of the features in this core Romantic view that set me back a little was the opposition of imagination and memory, which has a genealogy back to Blake. As a working magician, I see imagination and memory as mutually dependent and equally dignified, but evidently these theorists didn’t. On reflection, perhaps what is at stake is two different sorts of memory. The kind I tend to think of is the spatial memory which accesses an interior world of heuristic images–this would be the antechamber of the “Great Memory” of Yeats. The memory derided by Blake must then be a linear memory of routine and rationalism. The two memories could perhaps correspond to the distinct mnemonic approaches of Giordano Bruno and Peter Ramus.

Kermode is entirely hip to “the whole sumberged magical system of Romantic aesthetic, about which Yeats and some Frenchmen were bold enough to be explicit.” (44) The attentive reader will catch Kermode’s acknowledgement throughout that “Magic came, in an age of science, to the defence of poetry.” (110) Kermode doesn’t seem to want to do away with magic, but he cheers a pendulum swing that he sees as just beginning in his time, away from the Romantic and modern neo-Symbolist critical perspectives. He looks forward to a reconsideration by which the mechanical craft of rhetoric may be again accorded its value, as contributing in its way to the true value of poetry.

This book’s matter is not especially accessible; Kermode often references poets and critics who are not now–if they ever were–household names in the US. He never gives a full citation for his quotes, and sometimes it’s hard to tell whom he’s quoting. He provides long passages of untranslated French. (In only one case, a full page of text from Huysmann’s A Rebours, I was fortunate enough to have a translation of his source on hand.) I’m sure that graduate students in English are sometimes made to read this book, those others of us capable of enjoying it are probably rather thin on the ground. 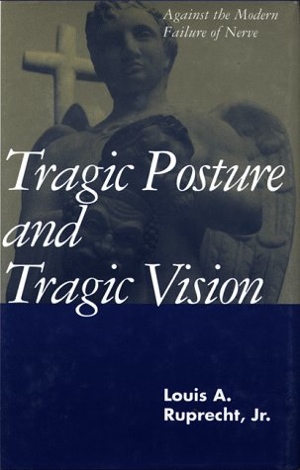 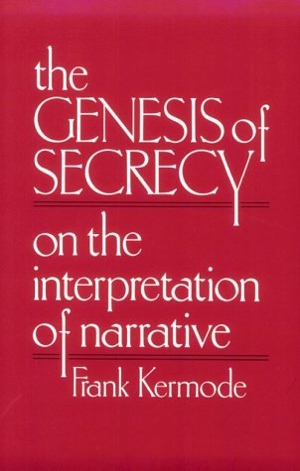