A very limited number of Fredrik Soderberg’s STYX, a special book published by Galleri Riis in connection with his art exhibition in Stockholm, are available from Edda Publishing via a recently sent out newsletter. 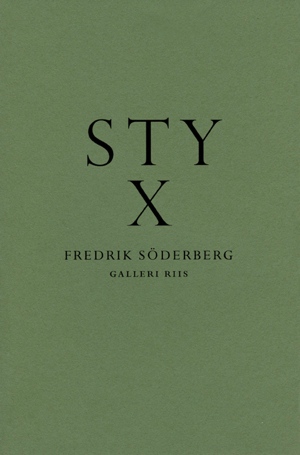 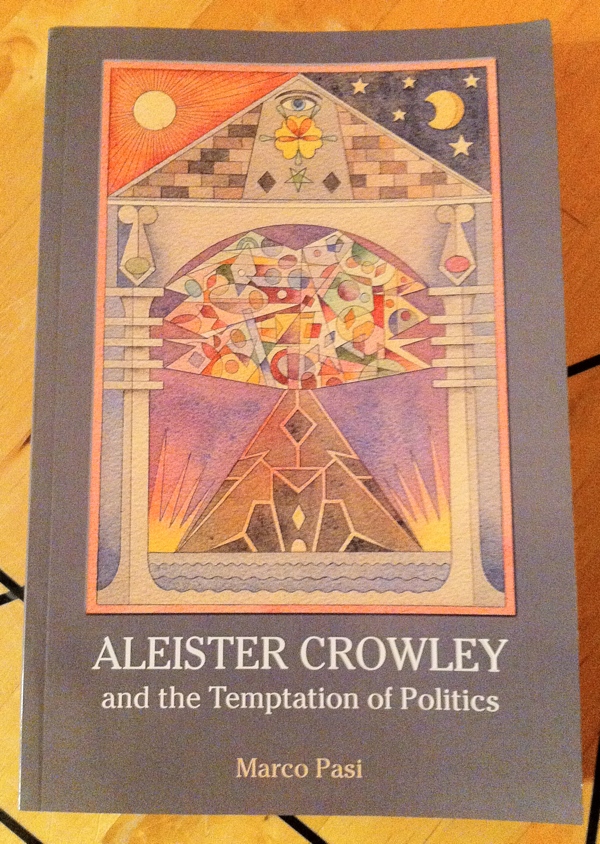