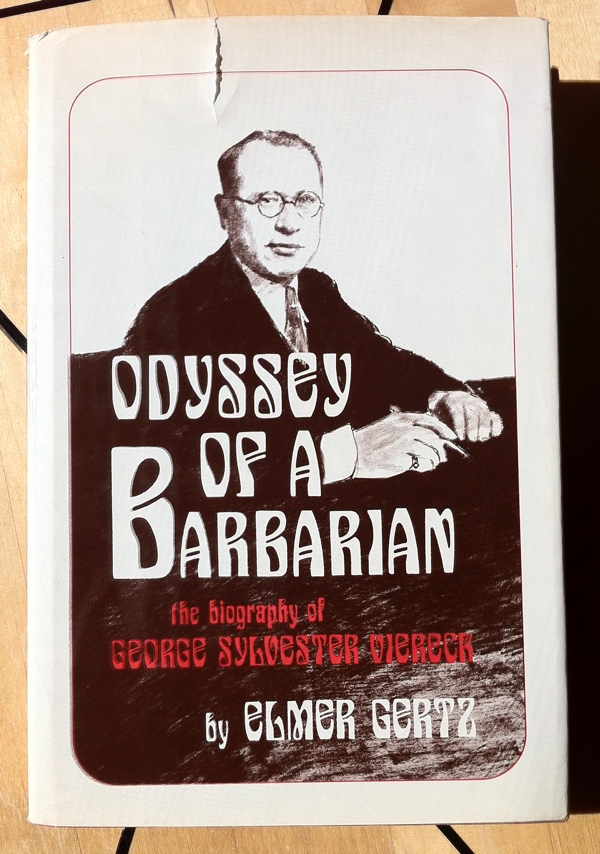 Golden Twigs by Aleister Crowley, the 1988 collected edition from Teitan Press, edited and introduced by Martin P Starr, is part of the collection at the Reading Room. 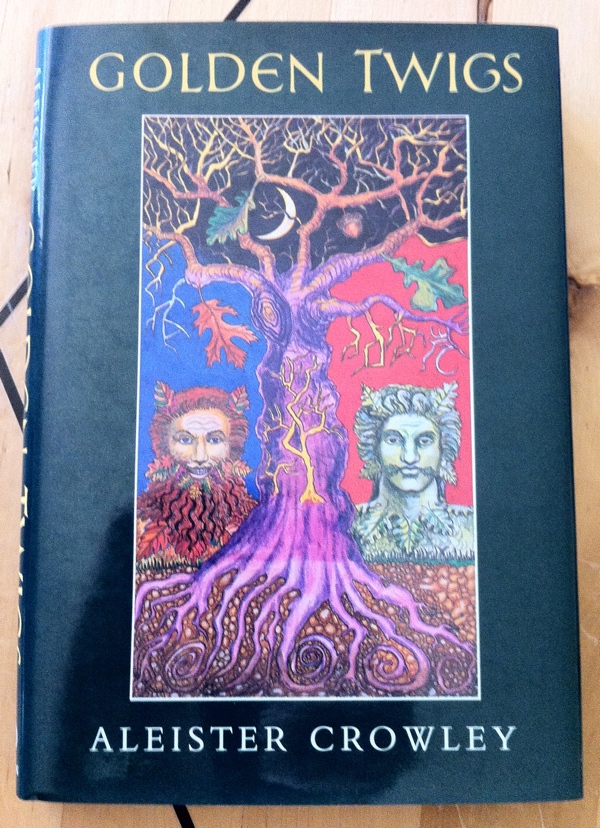 This is a collection of short stories written by Crowley in the Summer of 1916, during his “Great Magical Retirement” on the shores of “Lake Pasquaney” (Newfound Lake, New Hampshire) in a cabin owned by Evangeline Adams. Of the eight tales, all inspired by themes from Sir James George Frazer’s The Golden Bough, six appeared in the pages of George Sylvester Viereck’s The International, but two were previously unpublished, in spite of several efforts, until this volume. 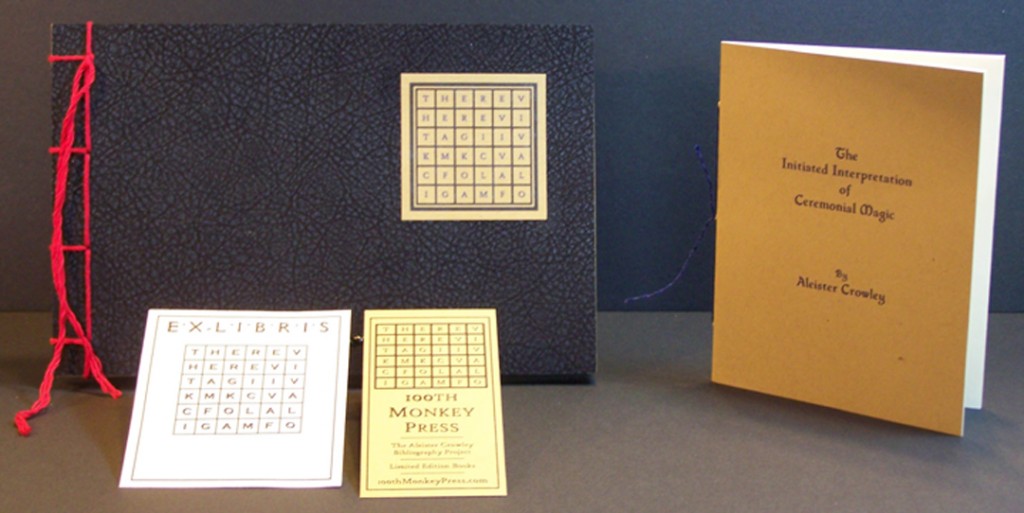 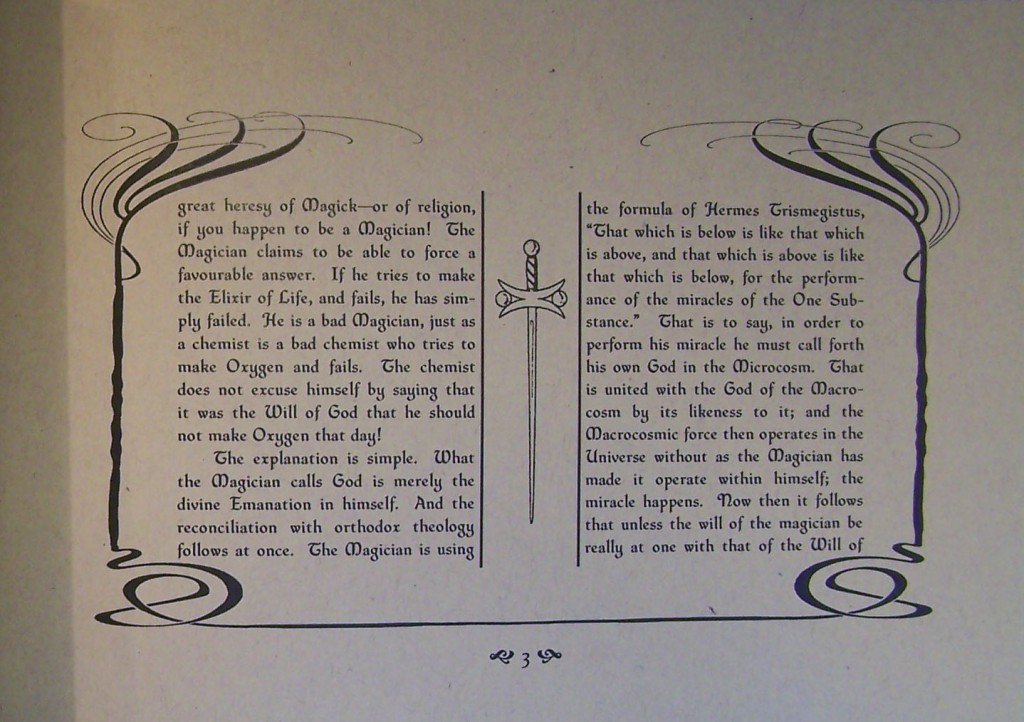