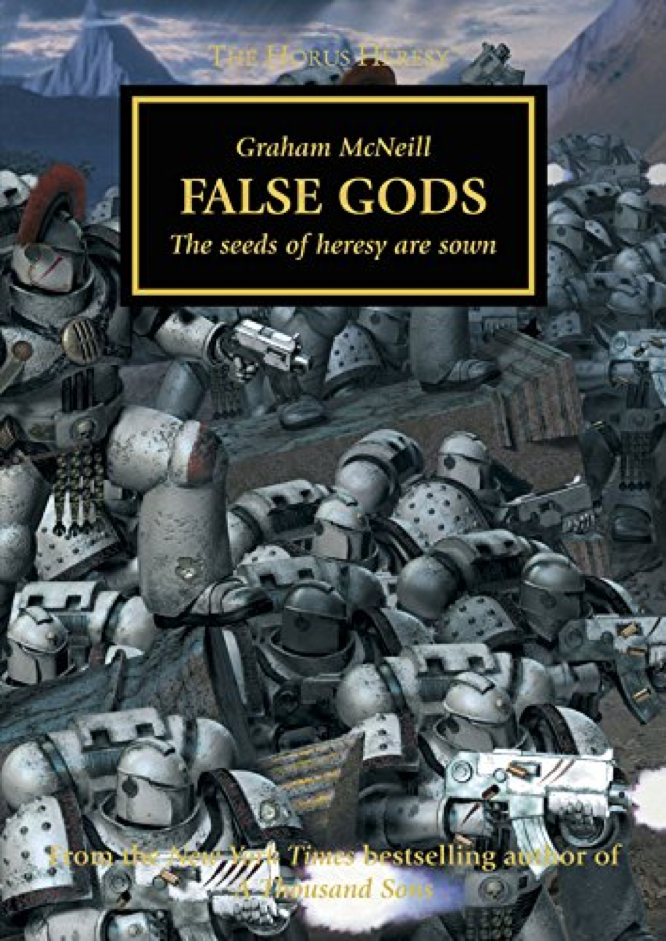 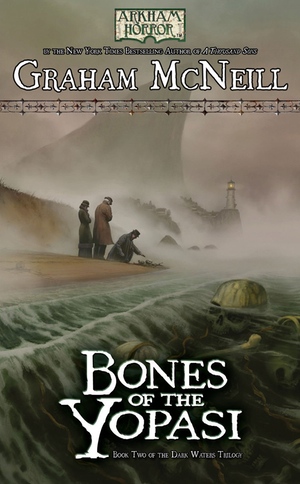 The second volume of McNeill’s Dark Waters Trilogy set in the Arkham Horror milieu is an improvement on his first, in both style and substance. The first was passable, but the second was better. I actually got the impression that he had been reading some Lovecraft in between writing the two books, an impression bolstered by inclusion of features like an homage to the non-“Mythos” HPL story “The Outsider.”

Ghouls of the Miskatonic (the first book) was set mostly in Arkham, and in its sequel the focus transitions to Kingsport. At the same time, the plot pulls ever closer to the events described in “The Call of Cthulhu,” with Brown University professor George Gammell Angell becoming part of the team of investigators. The integration of various Dreamlands concepts is done in a way that meshes fairly artfully with the Cthulhu-oriented main plot, and there are still a couple of conspicuous episodes (including the final climax) of gory horror. There’s also some further exploitation of the “Arkham Horror” game characters, with author Gloria Goldberg receiving a conspicuous introduction.

Without going into particulars, I will note that at the end of this book there is a plot twist that I had been expecting since fairly early in the preceding volume, so it certainly didn’t come as a surprise. I’m not sure how McNeill was to have done a better job setting it up, but the whole thing was pretty transparent to me. (A related spoilering note is in my LibraryThing “Comments” field.) At the end of this one, though, I have no idea where the final book will go, other than to fulfill and complement the narrative of “The Call of Cthulhu.”

As with the first book, the cover art is very attractive and fitting. Game publisher Fantasy Flight does fine presentation, especially when it comes to Yog-Sothothery. [via] 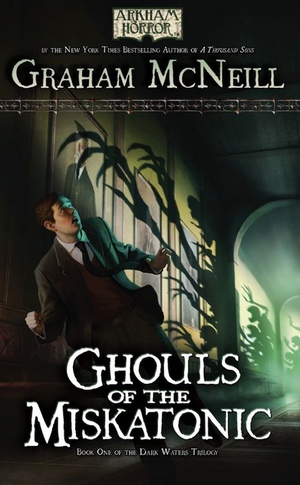