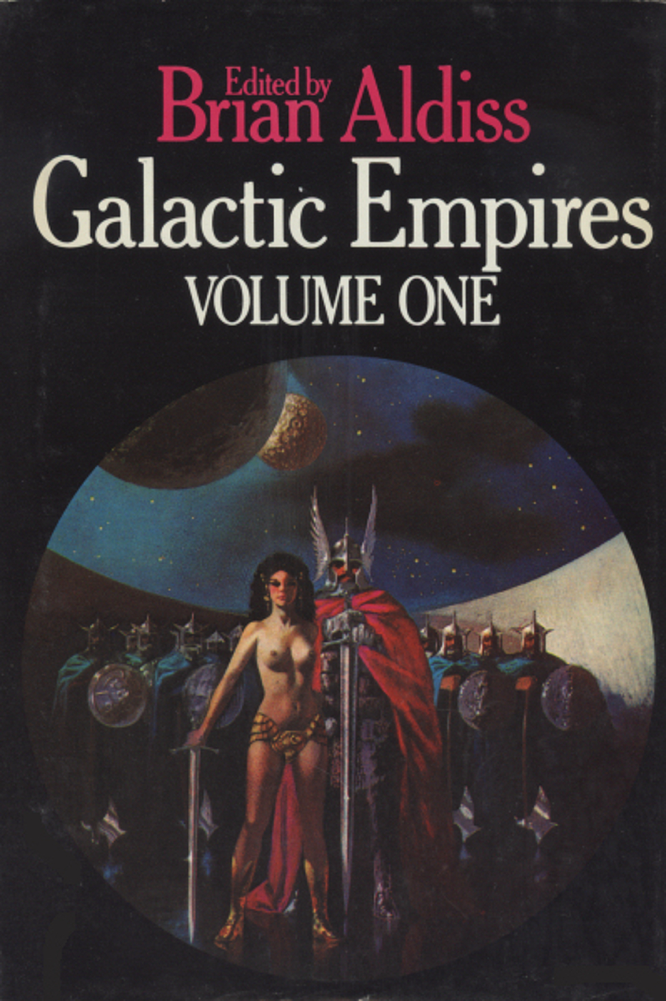 This anthology volume is made up of science fiction stories mostly from the third quarter of the 20th century (1951-1975). It is constructed around themes within the general space opera subgenre. Its four subsections are titled “A Sense of Perspective,” “Wider Still and Wider …,” “Horses in the Starship Hold,” and “The Health Service in the Skies.” The themes were not as coherently demonstrated as I would have liked, and the book got off to a shaky start with two weaker stories from authors I like: R. A. Lafferty and Arthur C. Clarke.

It was interesting to me to read the original Asimov “Foundation” story in the text first published in Astounding Science Fiction in 1942. Although it has been decades since I read the Foundation novel, one difference was obvious: Hari Seldon was not the pioneer of psychohistory, but simply “the greatest psychologist of our time” (96). I suspect some actual psychologists set Asimov straight regarding the aims and limitations of their discipline. The cliffhanger ending made this piece an odd inclusion here, though.

It had been a long while since I had read anything by Clifford Simak, and I found his longish story “Immigrant” to be one of the more enjoyable ones in the book. I also appreciated the rather naïve romp of Coppel’s “The Rebel of Valkyr,” even though its plot twist was telegraphed quite obviously. It offered better star wars than Star Wars. With some exceptions, I found the longer stories more deserving of my attention, and the shorter ones tended toward negligibility.

Representations of gender in these selections are often painfully dated, if not downright reactionary by today’s standards. There is only one female author included, and her story “Brightness Falls from the Air” is a mournful one about interracial exploitation.

I have a copy of Volume Two of this collection. The first volume was good enough that I expect to read the second, but not so cohesive that I feel any special urgency to do so.