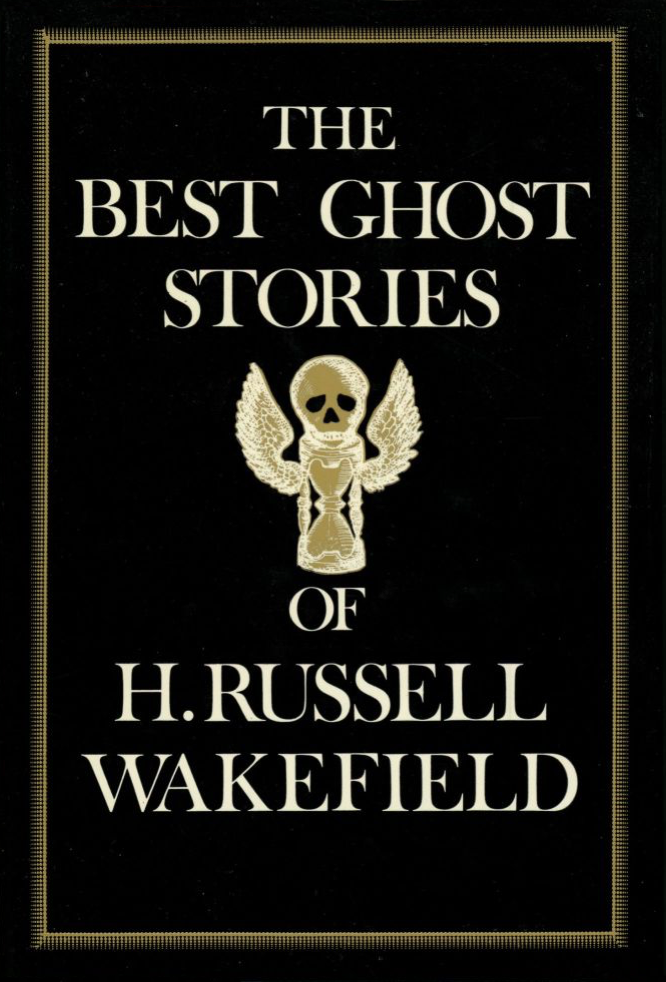 This collection of Wakefield’s stories is very good. Although there is a slightly larger range of supernatural horror than might be suggested by the title’s category of “ghost stories,” most are in fact about spectral hauntings and the effects of genii locorum — always malign. “The Red Lodge” and “Blind Man’s Buff” are, for example, almost painfully traditional haunted house tales in terms of plot, but told with great skill and effect. Wakefield’s curses and ghosts are never exorcised; at best (and that rarely), the living characters manage to flee and escape their further influence.

A couple of the stories are concerned with sport. “The Seventeenth Hole at Duncaster” drew on the author’s own long-term enjoyment of golf, and is in many ways a solid example of his work in the ghost story genre. As usual, the origin and nature of the spirits are much murkier than their effects. “Professor Pownall’s Oversight” is a chessghost story, and not only a good one, but perhaps the best chess ghost story possible.

Another notable feature is in the two stories featuring characters modeled on the magus Aleister Crowley. In “He cometh and he passeth by …” Crowley is made over into the homicidal sorcerer Oscar Clinton, while in “A Black Solitude” Apuleius Charlton is based on an older and more benign Beast: “He was sixty odd at this time and very well preserved in spite of his hard boozing, addiction to drugs and sexual fervour, for it was alleged that joy-maidens or temple-slaves were well represented in his mystic entourage. (If I were a Merlin, they would be in mine!)” (128)

The stories are a rough mix between those in which evildoers meet some justified comeuppance, and others where the supernatural afflicts characters merely mediocre or already cursed with unusual talent. In several cases, there are both, or it is left to the reader to judge which of these categories applies. Wakefield’s work had the admiration of M.R. James and H.P. Lovecraft alike, and it is easy to see why.