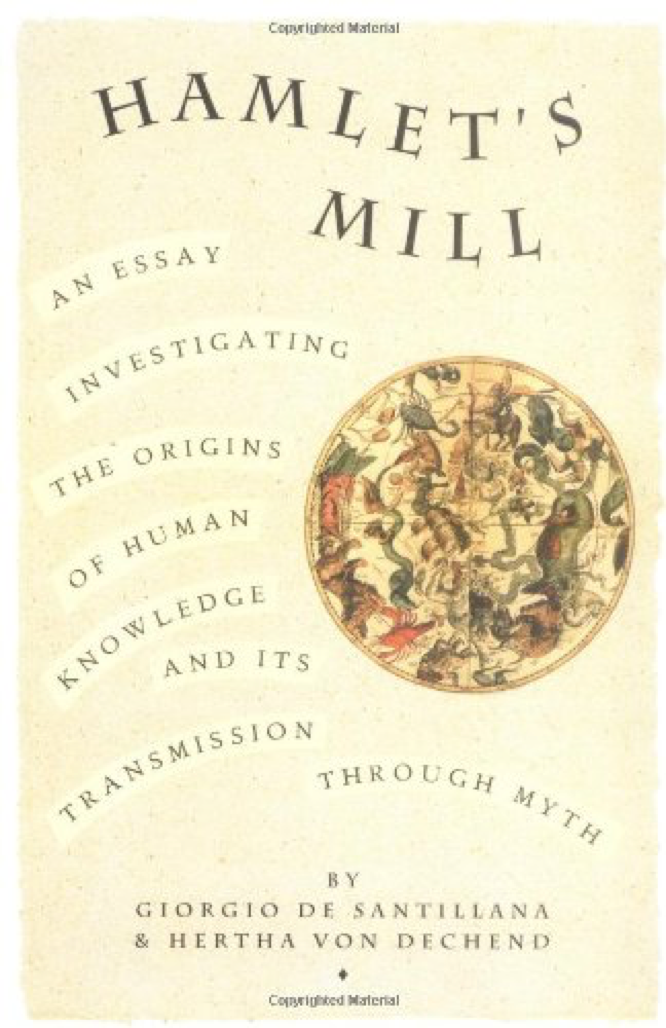 The analysis of myth has played a substantial role in Hermetic thought all through the history of esotericism in the West, from the mythological interpretations of Orphic mysticism through the efforts of latter-day alchemists such as Isaac Newton to extract the secrets of the Great Work from classical legends. The same habit of thought persisted in more orthodox scholarship to a much greater degree than is often realized. One thinks of the great nineteenth-century philologist Max Muller and his Solar Myth theory, which condensed all mythologies into accounts of the seasonal movements of the sun, and lost its force in academic circles only when it was shown that, by his own criteria, Muller himself was nothing but a solar myth.

This was, of course, far from the only astronomical reading of myth, modern or for that matter ancient. The relationship between the visible heavens and the theological ones has often inspired interpretations of this sort, and the fact that the same names are given to planets and to gods in so many cultures points to the real potentials of this approach. Still, skies and myths alike can too easily serve as Rorshach blots into which preconceptions are read, and this is especially true when the more rigid sort of one-to-one correspondence is imposed between them.

Both the potential and the risk are pointed up by Hamlet’s Mill, a self-described “essay on myth and the frame of time” by the historians of science Giorgio de Santillana and Hertha von Dechend, now back in print in paperback form. This odd but important work has as its major thrust the idea that myths are, in effect, {39} remnants of the technical jargon of an ancient system of astronomy, with the precession of the equinoxes – the slow wobble of the Earth’s axis that causes the apparent points of equinoxes and solstices to slip backward through the Zodiac at a rate of one sign every 2,000-plus years – as its great discovery. This system is traced through a wide range of mythologies, as well as through other sources, particularly the writings of Plato.

The amount of scholarship brought to bear on this thesis is impressive, on a scale reminiscent of the works of Sir James Frazer. The odd corners of the world’s mythologies are shaken out to show parallels, some of them startling, between mythic figures and events of widely separated places and times; these are then connected, sometimes convincingly, to astronomical phenomena. The mill of the title, to mention just one of the vast array of possible examples, is an image from the same Norse legends that ultimately produced Shakespeare’s melancholic hero, a magical mill which ground out gold in a past age of peace but broke free from its timbers and now grinds out salt in the depths of the sea. Drawing on a wide range of related images, de Santillana and von Dechend identify the mill as the cosmos itself, breaking free of the timbers of the familiar solstitial and equinoctial markers, and show that this identification makes sense of features of the legend which are hard to account for in any other way.

It’s of interest to the Hermeticist, also, that much of their work relies on material that has been central to Western esoteric traditions for many centuries. In particular, Platonic ideas and myths have a central role in their interpretation, and the Pythagoreans also receive attention; “Protopythagorean,” in fact, is their term for the hypothesized source of the ancient astronomy they seek to outline.

Their work has some serious weaknesses as well, and with an almost mythic exactness these are made in the exact image of its strengths. The authors fall afoul of the almost universal failing of the interpreter of myth, and having found a scheme that makes sense of some myths proceed to use it as a universal key to all. Worse, they essentially do not deal at all with the massive historical questions raised by their thesis. If Norse, Iranian, Polynesian and Mesoamerican myths, among others, are all expressions of the same system of astronomy in the same symbolic language – a claim implicitly made by the methodology of the book, and explicitly made in several places within it – what were the channels for this astonishing diffusion of ideas across space and time? And why did these channels not carry more easily traceable kinds of information, such as the techniques of metalworking, to the same far corners of the earth?

A lesser criticism has to do with the organization of the book – or, rather, the lack of it. The authors begin with mythological material from the Hamlet legends, and go on to other related stories without explanation; the first discussion of the astronomical background occurs in an “Intermezzo” after Chapter 4; the {40} basic thesis itself is not made clear until nearly halfway through the book. This is justified by the authors on the grounds that the archaic way of thought being discussed was not itself an organized system, but this begs the question; it’s by no means impossible – in fact, it’s often highly useful – to present unsystematic material in a systematic way.

The approaches opened up by Hamlet’s Mill need to be used with care, then; the book has a brilliance of its own, but that brilliance now and again closely resembles the pyrite-glitter of the crank. Still, it has value to the modern Hermeticist, both for its wide-ranging survey of ancient mythical and astronomical lore and for the stress it places on the cycles of the heavens as a model for mythological and mystical symbolism here on earth. 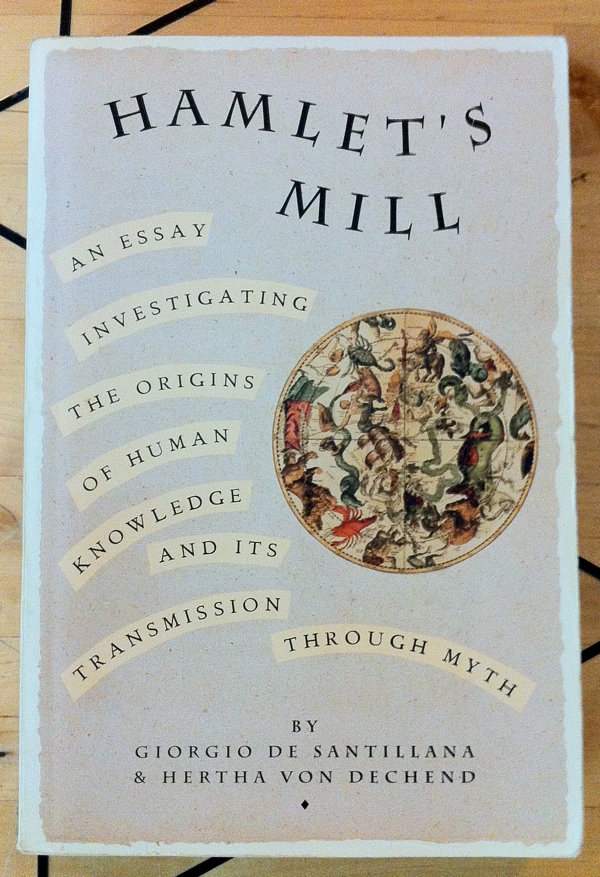 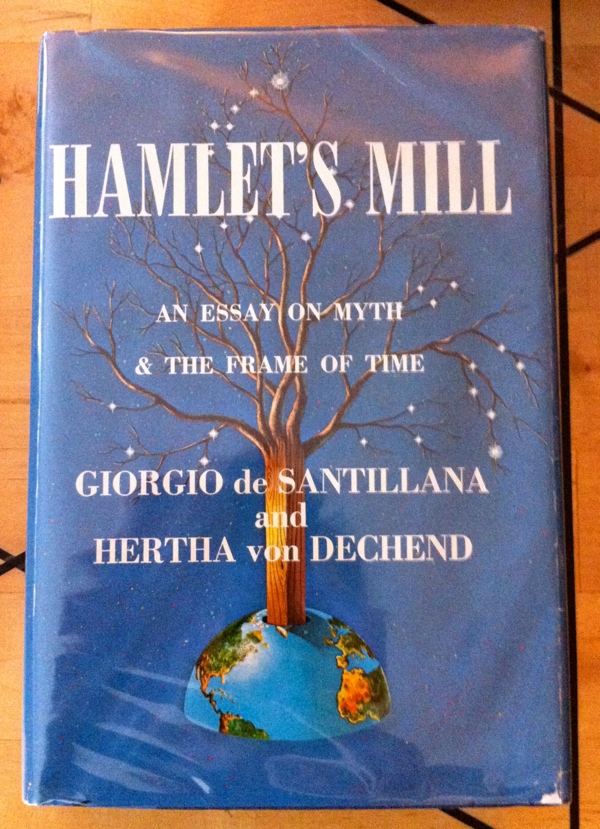