Even though so many past and present conspiracy theories are exercises in paranoia rather than history, there have been real conspiracies down through the years; it’s worth remembering that even the Bavarian Illuminati did actually exist at one point, and attempted (however clumsily) a program of political subversion in late eighteenth-century Germany. Distasteful as it may be to modern scholarship, the material is there, and needs to be dealt with. 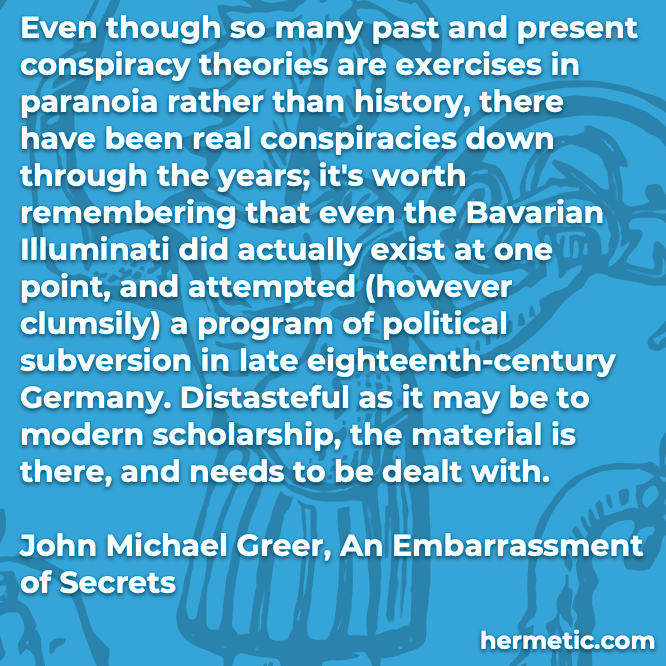 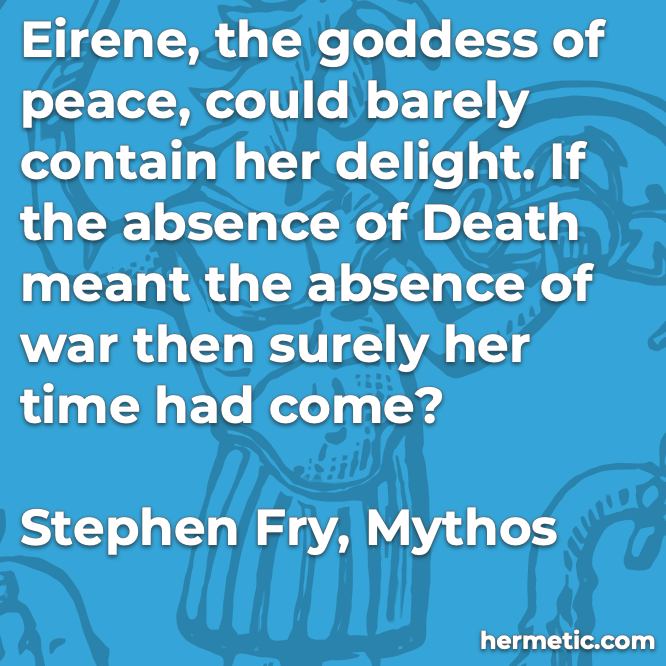 It was, first, the equalization of fortunes, by means of an income tax and succession duties, both heavily progressive, as also by a direct confiscation of the land in order to sub-divide it, and by heavy war taxes levied upon the rich only. 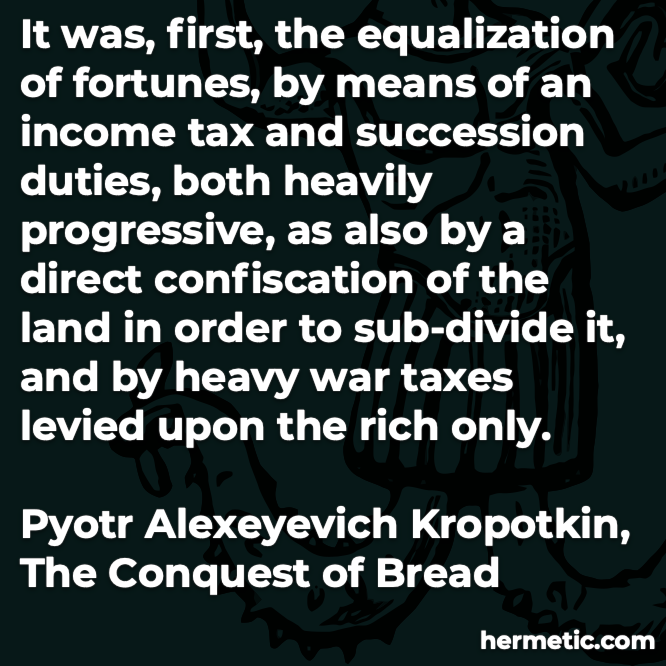 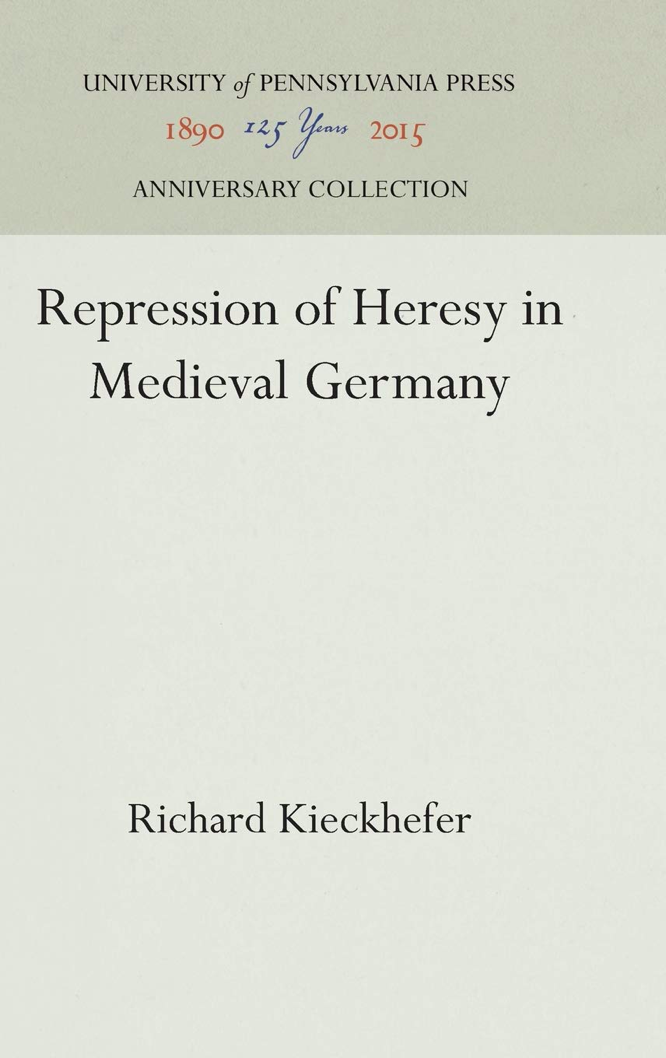 Kieckhefer’s Repression of Heresy in Medieval Germany is only incidentally concerned with heresy or heretics; it is focused on the activity and social apparatus of repression. His reason for not calling it Iniquisitors and Inquisition in Medieval Germany was doubtless twofold. On the one hand, he focuses here chiefly on heresy as the object of inquisitional proceedings, as opposed to witchcraft, blasphemy, or or other possible crimes. On the other hand, it is his thesis that while there were instances and episodes of inquisition in Medieval Germany, there was no Inquisition as a durable institution that could either support or constrain individual inquisitors. It is this lack that Kieckhefer foregrounds as the reason for the relative failures of medieval inquisitors to eliminate or control heresy and its spread in Germany. This explanation is counter to the longstanding prior assumption (credited chiefly to Henry Charles Lea’s 1888 History of the Inquisition in the Middle Ages) that inquisitors were hampered by local powers jealous of their prerogatives and jurisdictions.

In the absence of a durable institution, inquisitors had two possible sources of authority: bishops or the pope. The former would necessarily be aligned with the diocesan clergy whom they supervised, and the latter typically appointed Dominicans. Still, cooperation between papal inquisitors and local bishops was the rule rather than the exception, according to Kieckhefer’s account. The lack of institutional grounding made inquisitorial proceedings both less effectual and more prone to abuses than they would otherwise have been, and where there was genuine resistance of local authorities, it tended to arise from concern over the fairness and accuracy of the proceedings.

The book is organized chronologically, with different conspicuous heresies serving to characterize its periods: the rise of Waldensianism, the Free Spirit, beghards and beguines, the Waldensian “crisis” of the late fourteenth century, flagellants, and Hussites. Kieckhefer is careful to point out that his treatment of these heretics is far from comprehensive, being limited to the details bearing on his study of the inquisitors and their work, along with some general information for contextual purposes, and he refers the reader to other books for purposes of studying the heretical movements themselves. (Repression of Heresy is a scholarly work with a full apparatus, and the endnotes and bibliography are more than a third of the length of the body text.)

Although this book is now nearly forty years old, I suspect it has yet to be superseded with respect to its central focus. (For one with a somewhat wider geographic and conceptual scope, restricted to the earlier periods treated in Kiekhefer’s study, see Moore’s Formation of a Persecuting Society.) As Kieckhefer remarks at the outset, the study of medieval inquisition has traditionally drawn much of its impetus from “Protestant-Catholic polemics” which have been undermined by Christian ecumenism (ix). The relative lack of inquisitorial achievement in Germany means that it has not been an attractive object for study. The explanation proposed in this book, taking institutional development as its index, is one that might be applied to other historical problems. But in his closing, the author cautions that the relationship is unlikely to be a simple one, and that while too anemic an institution could lead to failure and abuse, overweening institutional development might do so as well, and the latter might be a more fitting consideration for our own time.

It is to be well noted that the Great Women of History have exercised unbounded freedom in Love.

—Aleister Crowley, New Comment on the Book of the Law, Liber AL vel Legis, I.41 People advocating pure this and pure that. Didn’t they know their history or learn anything from it? “you’re not accustomed to history, most facts about the past do sound incredible.” “History, after all, is a game. The point is to be knights — not pawns.”
— Hakim Bey in Moorish Tag Day

Quote featured at HISTORY IS A GAME from the Ministry of Information. This Village HISTORY IS A GAME Poster is a piece of helpful propaganda from the Ministry of Information, a take on the posters places around The Village in The Prisoner with a quote from Moorish Tag Day by Hakim Bey, a special edition for St Patrick’s Day.