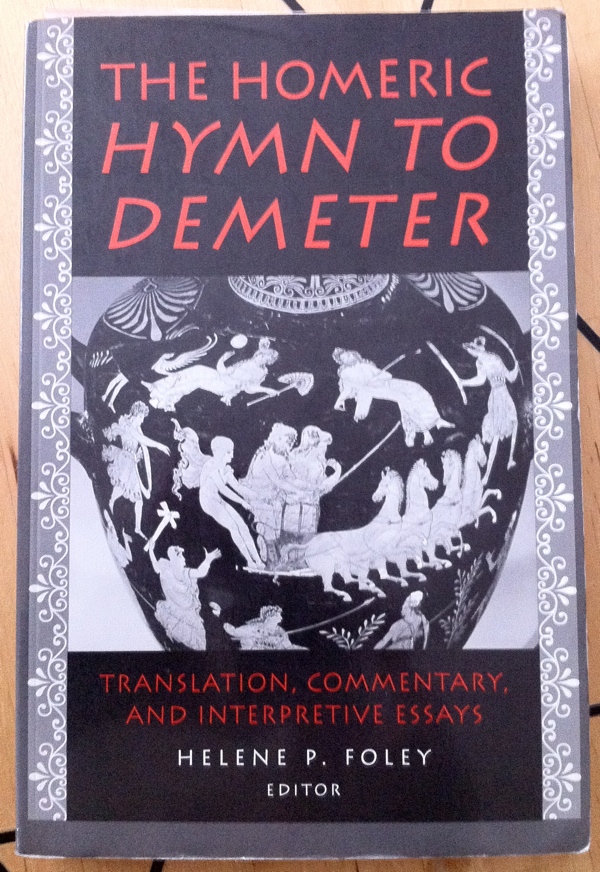 “The Greek God Dionysus does not only stand for revelry. He stands for the oppressed in an uncanny world. This film is dedicated to all those who are oppressed and who are affected by patriarchal society.”

“Madmen! What god is this whom you have taken and bind, strong that he is? … Come, then, let us set him free upon the dark shore at once: do not lay hands on him, lest he grow angry and stir up dangerous winds and heavy squalls.”

“Take courage, good…; you have found favour with my heart. I am loud-crying Dionysus whom Cadmus’ daughter Semele bare of union with Zeus.” — Homeric Hymn to Dionysus