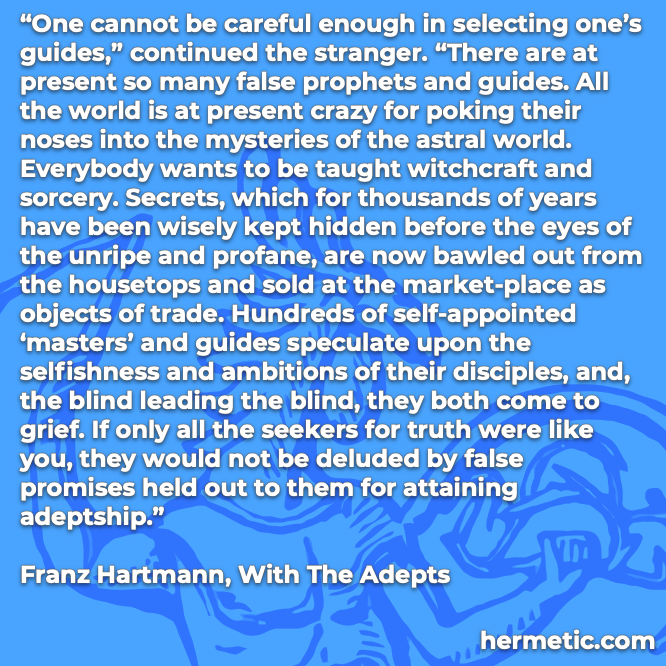 I squeeze my eyes shut and try to reach for him across the hundreds and hundreds of miles, to send my thoughts into his mind, to let him know he is not alone. But he is. And I can’t help him. 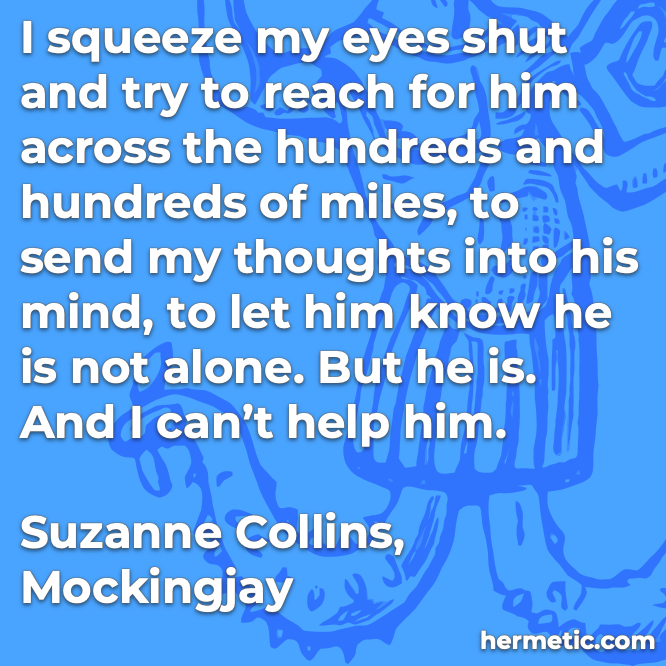