poverty is an economic catastrophe, inseparable from the power of greedy oligarchs and avaricious plutocrats indifferent to the misery of poor children, elderly and disabled citizens, and working people. 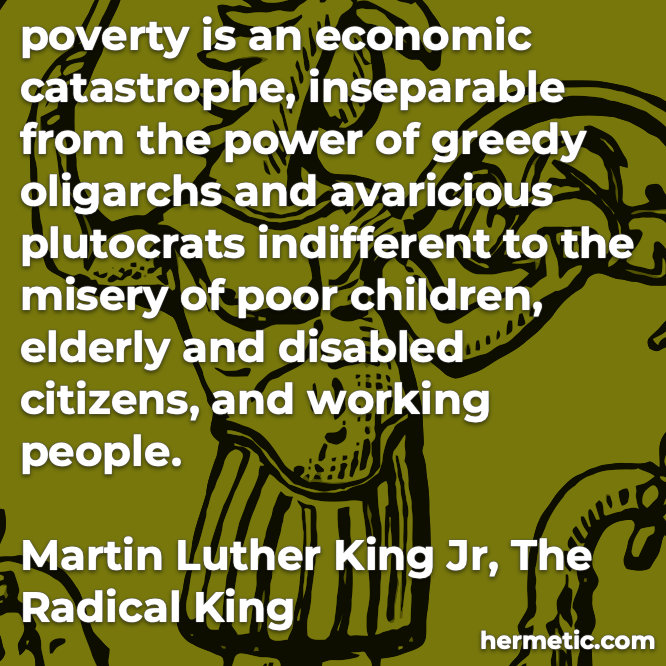 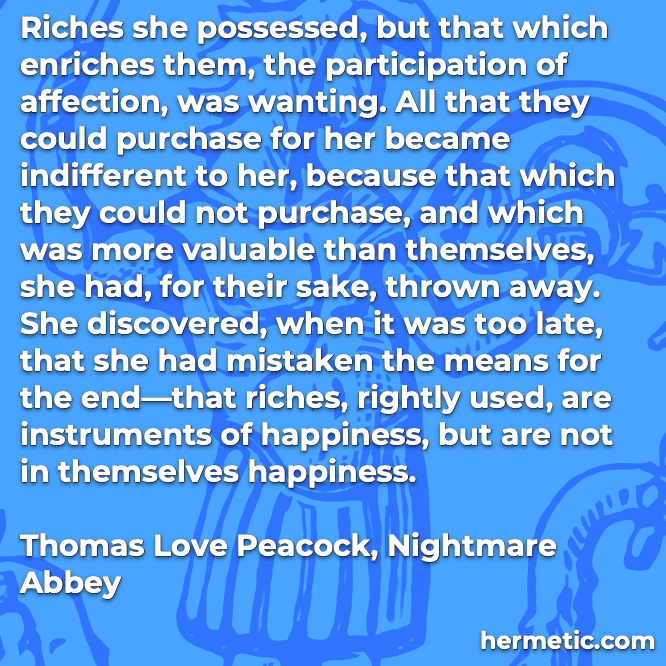