Having attained that state, he may retire from the world and employ his energies for the employment and the further expansion of the spiritual power which he possesses. He will be perfectly happy, because that which he desires he can create in his own interior world. He expects no future reward in heaven; for what could heaven offer to him except happiness which he already possesses. He desires no other good but to create good for the world. 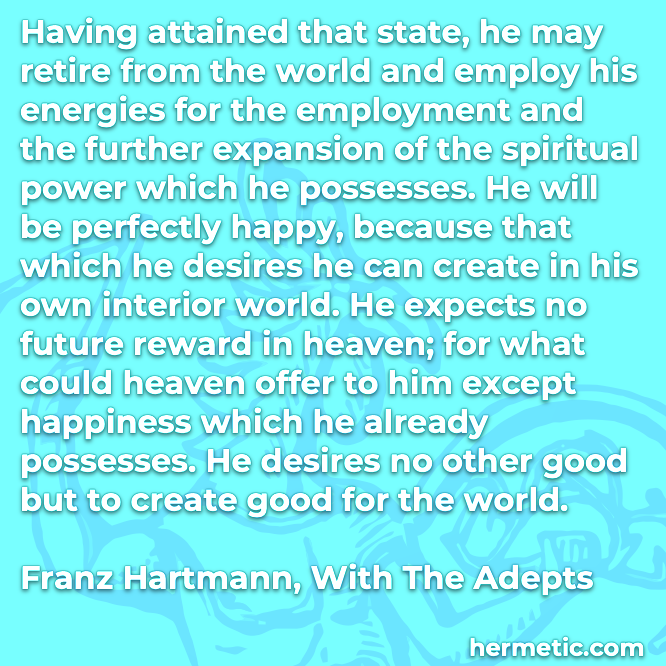 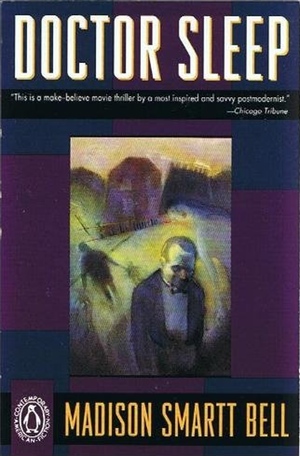