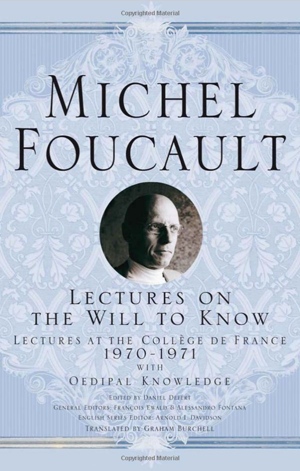 “This letter may have been the expression of a moment’s enthusiasm, but was more probably rooted in one of those intuitions of coming technical power which every creator feels, and learns to rely upon; for all his greatest work was done, and the principles of his art were formulated, after this date. Except a word here and there, his writings hitherto had not dealt with the principles of art except remotely and by implication; but now he wrote much upon them, and not in obscure symbolic verse, but in emphatic prose, and explicit if not very poetical rhyme.” [via]