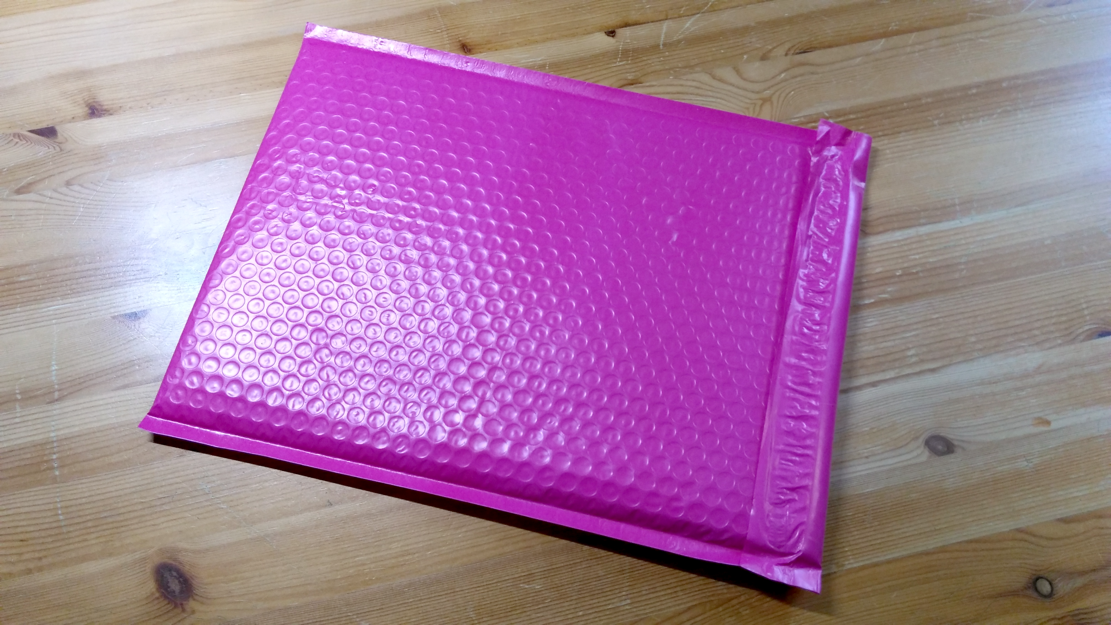 It’s physical fulfillment for Tales From When I Had A Face, a crowdfunding effort by James Curcio [Amazon]! An art print, sticker, pin, and sundries to go with the books and music delivered digitally already. 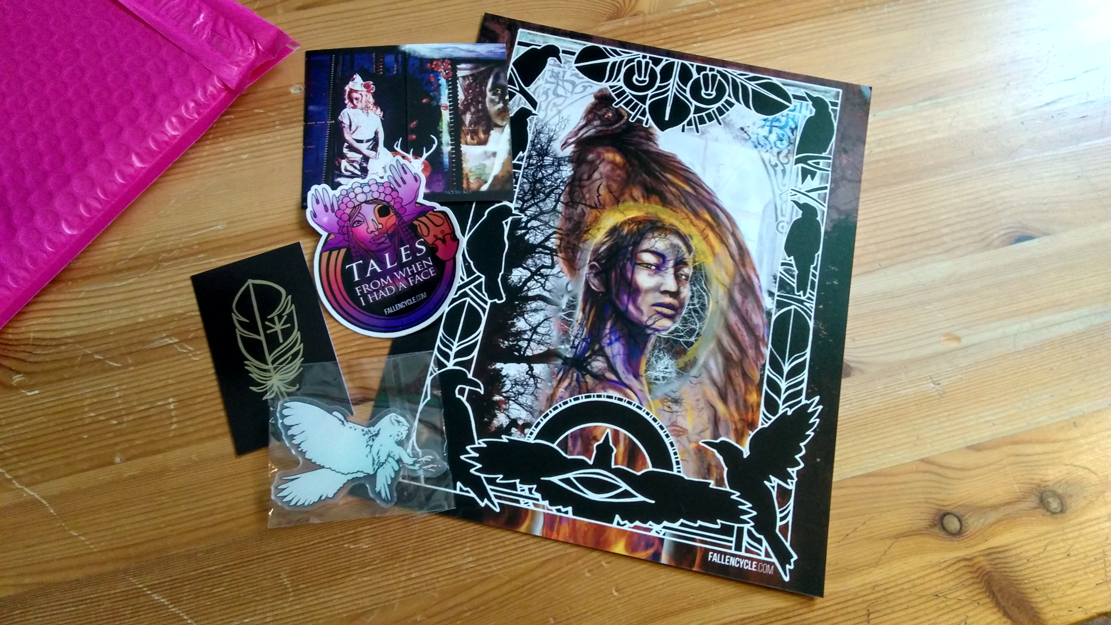 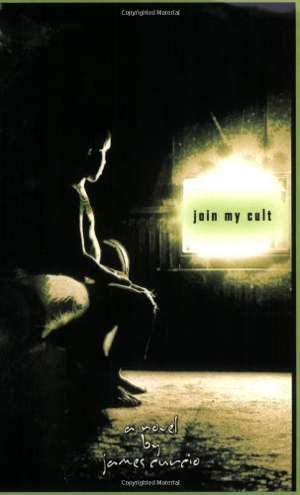 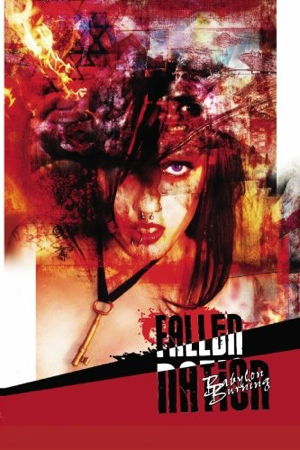 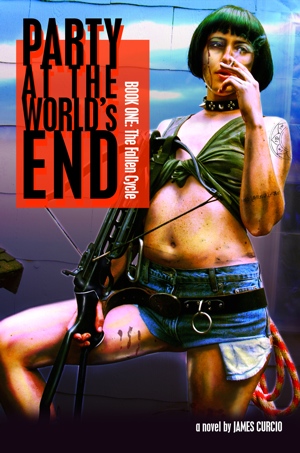 You might be interested in checking out the inaugural episode of the Modern Mythology podcast [also also], produced by James Curcio.

“In the pilot, Rusty Shackleford interviews Howard Bloom, author of The Lucifer Principle, The Global Brain or The God Problem. He was also publicist for top music talent for two decades, including Michael Jackson, Prince, Styx, Billy Joel, and many others. Howard manages to distill the essence of the past hundred years in culture – especially the culture of rebellion evident in music – into a 40 minute interview.” [via]

“In this special Pilot episode of the new Modern Mythology podcasting series, Rusty Shackleford takes time to have a sit down chat with Howard Bloom. Many of you know Bloom from his books The Lucifer Principle, The Genius of the Beast and The Global Brain, in addition to his interviews and appearances on the disinformation television series. In this interview, Rusty discusses Howard’s role in helping to build relationships between artists such as Prince and Joan Jett and their public, touching upon the role of the artist as a modern day myth maker and the heir apparent of the shaman. Bloom’s scientific and biological perspectives are also examined in conversation, particularly in reference towards the cultural myths explored and exposed in his newest book The God Problem: How A Godless Cosmos Creates.” [via]