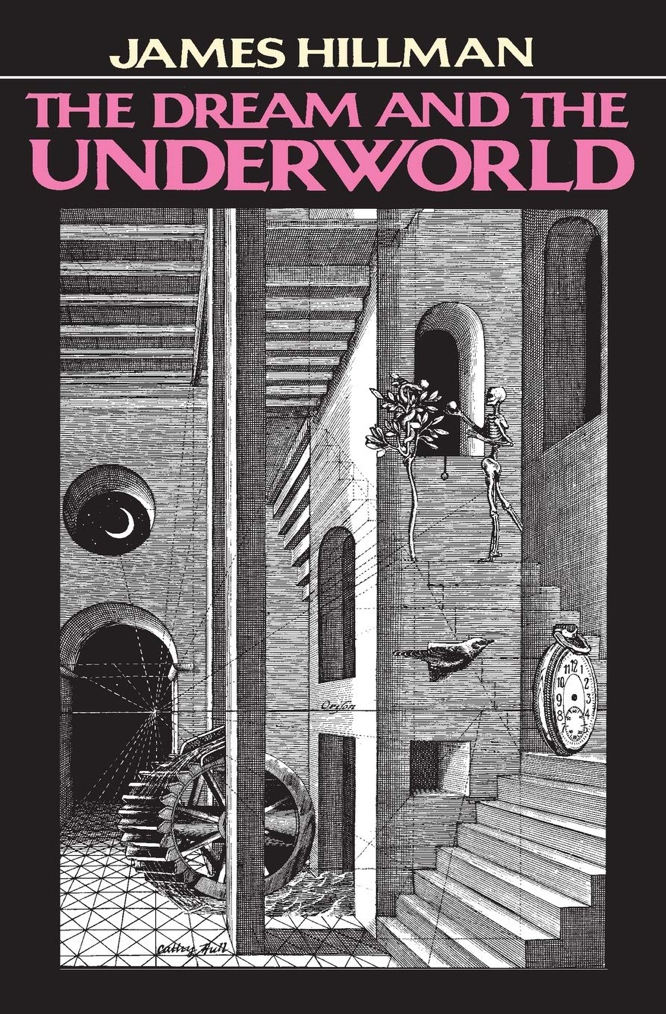 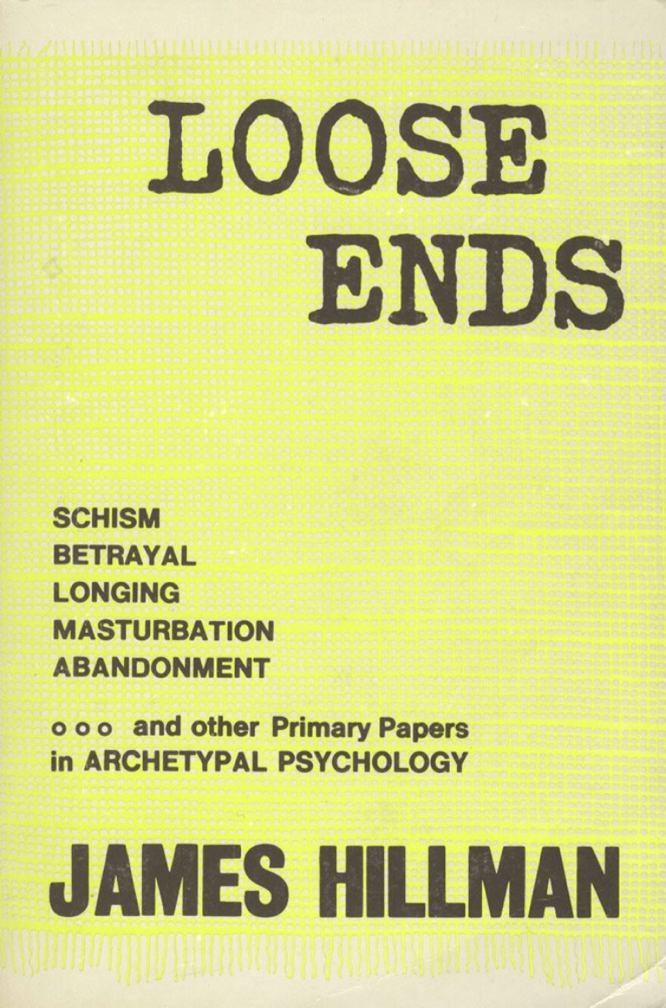 The subtitle classes this collection of papers as “Primary Papers in Archetypal Psychology,” and they are primary in the sense of being–as Hillman writes of Jung’s typology (now best known in its development through the Myers-Briggs assessment)–“elementary, both in the sense of fundament and also in the sense of preliminary, merely a primary step” (189) in Hillman’s development of his distinctive archetypal psychology, developed on the basis of work at the C.G. Jung institute, where he studied with Jung and subsequently served as Director of Studies.

This context is set out most clearly in the second half of the volume, with four papers classed as “Theories,” of which two concern “archetypal psychology” as such: the first being a discussion of Hillman’s preference for that phrase, and the second being a chapter that he prepared on his theoretical approach for inclusion in a survey textbook. Another “Theory” concerns “Methodological Problems in Dream Research,” which raised more questions than it offered answers. In this 1963 paper, Hillman was just starting to consider the possible relevance of mid-20th century sleep lab research to the development of theories of dreaming. As it happens, that research does not figure in his later—and quite excellent—work on The Dream and the Underworld, which presents his more fully-formed “archetypal” dream theory and fulfills the dissatisfaction with Freudian theory expressed here. The remaining “Theory” paper addresses the perspective that Jungian psychology shares with Neoplatonism in both Antiquity and the Renaissance, particularly in the persons of Plotinus, Marsilio Ficino, and Giambattista Vico.

The first half of the book is made up of papers called “Themes,” which treat particular topics within the field of archetypal psychology. All of these are provocative in one sense or another, and some of them had special value for me as a Thelemite. The paper on “Abandoning the Child” supports a plea for a “psychology less given over to the child, its woes and romanticism.” (46) Hillman looks for a release from the “dominance of the child archetype” in order to recover the imaginative power that has been deposited in the “child” of rationalized fantasies. The immediately following paper treats “The Nostalgia of the Puer Aeternus” with a classically-oriented analysis that culminates in a paean regarding desire for union with the Holy Guardian Angel. A paper on “Betrayal” treats it as having initiatory value for both the betrayer and the betrayed. The paper “Towards the Archetypal Model for the Masturbation Inhibition” was especially interesting in its insightful treatment of a critical question rarely framed in such a manner.

The polytheistic and anti-instrumentalist perspectives that are so characteristic of Hillman’s later writing are evident in these papers, which are nevertheless more conventionally psychoanalytical in their presentation. I would recommend this book to someone who has already read and enjoyed some of Hillman’s later and more popular work, or who is approaching him for the first time but with prior familiarity with psychoanalytic literature. [via] 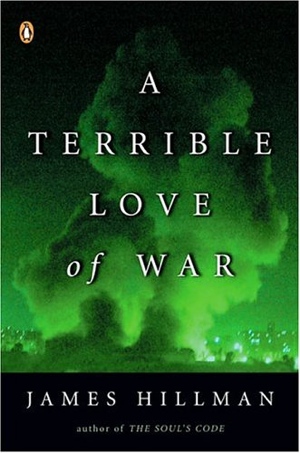 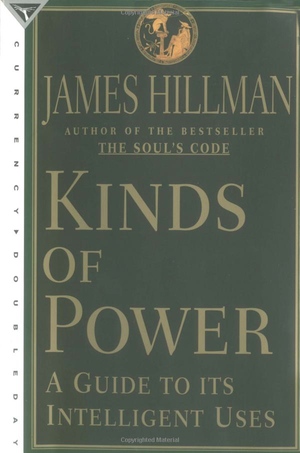 This text is a piece of “industrial psychology” aimed at business executives, but all of the issues that it raises are pertinent to the work of clergy. Chapter topics include “Growth,” “Service,” “Office,” “Authority,” and “Subtle Power,” among others. Hillman is a Jungian analyst and depth psychologist. [via] 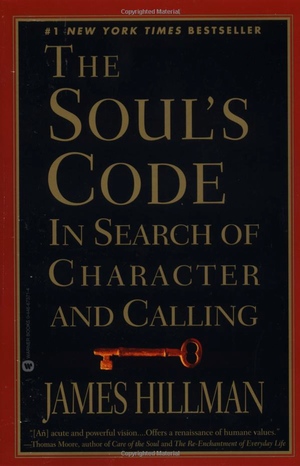 Hillman is a Jungian psychologist, and this volume is a secularized treatment of the attainment of daimonic inspiration, written for a popular audience. Most of the book treats its topic through extensive biographical anecdotes, and the conclusion foregrounds a phallic symbolism of creativity and destiny. Recommended to Thelemites. [via]