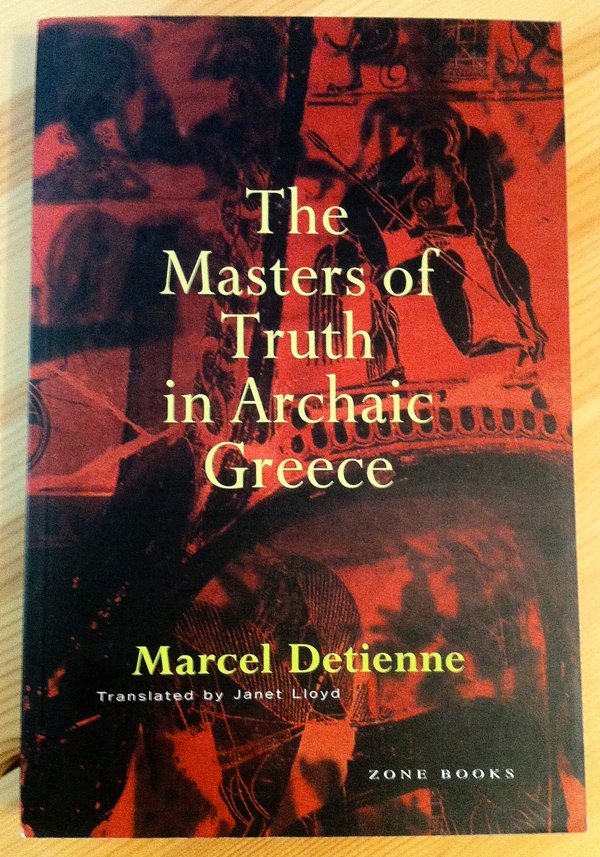 Sexual Ambivalence: Androgyny and Hermaphroditism in Graeco-Roman Antiquity by Luc Brisson, translated by Janet Lloyd, a 2002 paperback from University of California Press, is part of the collection at the Reading Room.

“This fascinating book collects and translates most of the extant Graeco-Roman writing on human beings, divinities, animals, and other creatures who were both female and male. Luc Brisson provides a commentary that situates this rich source material within its historical and intellectual contexts. These selections—from mythological, philosophical, historical, and anecdotal sources—describe cases of either simultaneous dual sexuality, as in androgyny and hermaphroditism, or successive dual sexuality, as in the case of Tiresias (the blind Theban prophet), which are found through the whole span of Graeco-Roman antiquity. Sexual Ambivalence is an invaluable sourcebook that gathers this suggestive, yet hard to find, material in one convenient place.

In addition to including such familiar sources as the myth of Salmacis and Hermaphroditus as told in Ovid’s Metamorphoses and Aristophanes’s myth of the origin of the sexes and sexuality in Plato’s Symposium, Brisson also discusses cosmogonic mythology in Hesiodic poetry, the Orphic Rhapsodies, Gnosticism, the Hermetic Corpus, and the so-called Chaldean Oracles. He presents the manifold variants of the myth of Tiresias, as well as many other sources.

These ancient stories deepen our awareness of how strongly the polarity of sexuality colors our entire perception of the world and are profoundly relevant to our thinking today.” — back cover 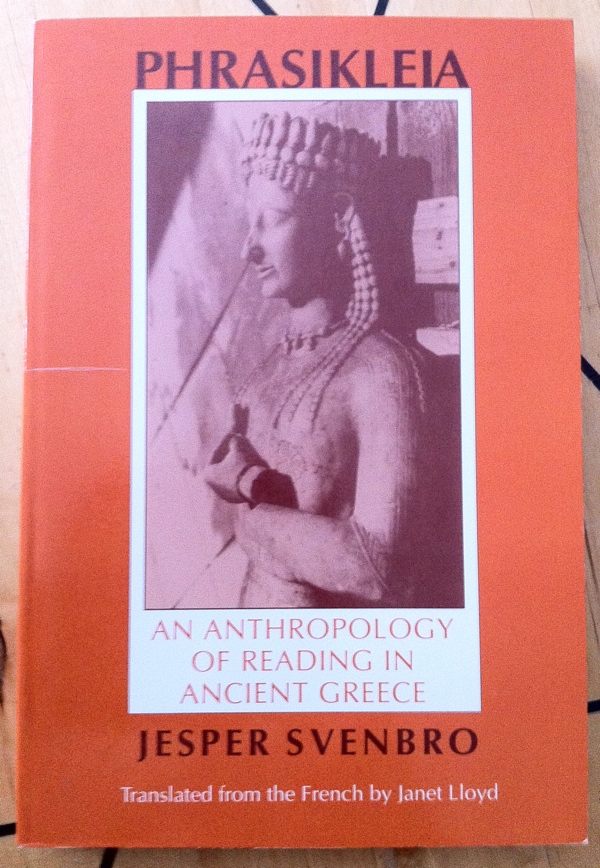