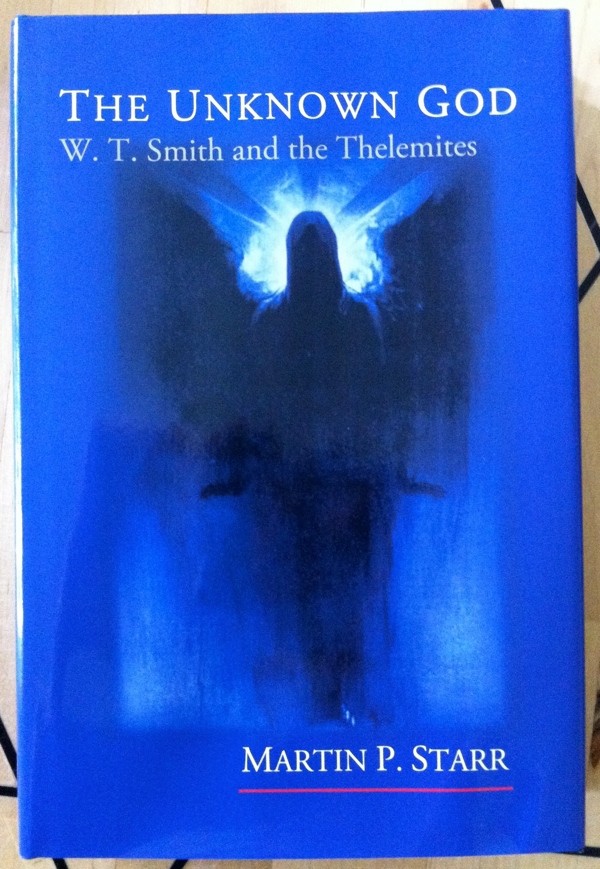 Blues for the Man Devil
(Redfern)

There is a movie dialog sample from the 1965 film Blood of the Man Devil, with Lon Chaney, Jr. and John Carradine. It’s a strange and kind of slow film, but gives a window into Hollywood (and the mainstream society’s idea of what comprises the “occult.” For these people “The Devil” is the source of all occult power, and “Satanists” basically grovel even harder than Christians.

It’s ironic then that the man pinned as the “arch Satanist” of all time, Aleister Crowley had no belief or even interest in the Christian devil. In his Magick in Theory and Practice he points out the absurdity of the Christian concept of an anti-God. God is complete unity, as the Muslims say there is no God but God. Of course, this concept of an anthropomorphic God with a gender leads one to this kind of thinking, the Christians who wrote Blood of the Man Devil don’t understand that God is a unity, the universal vibration of creation.

Thus you have silly pledges to do evil, pacts with evil that misunderstand that above the abyss God has no concept of good and evil. God in some circumstances can seem demonic or devilish, especially if the lesson that must be learned if very difficult!