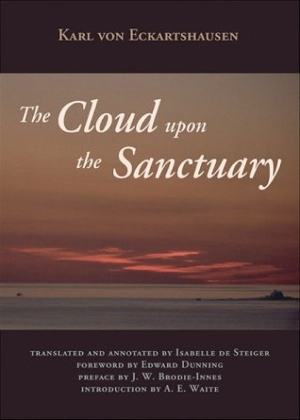 “One book told me of a secret community of saints in possession of every spiritual grace, of the keys of the treasure of Nature. The members of this church lived their secret life of sanctuary in the world, radiating light and love on all those that came within their scope.” [via, also]