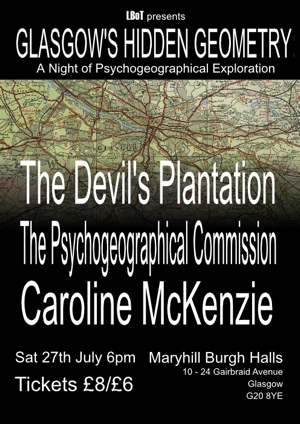 “The critics are clamoring for Outcast, the gripping thriller about black magic and witchery that stars James Nesbitt (The Hobbit) and James Cosmo (Braveheart). Ain’t It Cool News calls it ‘an excellent film’ to be seen ‘at all costs,’ and Eight Rooks of TwitchFilm.com proclaims it ‘a genuinely menacing piece of horror.’ Mary (Kate Dickie, TV’s ‘The Pillars of the Earth’) harbors a dark history, but must confront her past when a hunter with magical powers (Nesbitt) is assigned to capture her and kill her son. As the terrifying cat-and-mouse game continues, locals begin to die at the hands of an unknown life force and a deadly fear takes hold.”