Hermetic Library Fellow John Michael Greer reviews The Cube of Space: Container of Creation by Kevin Townley in the archive of Caduceus: The Hermetic Quarterly. 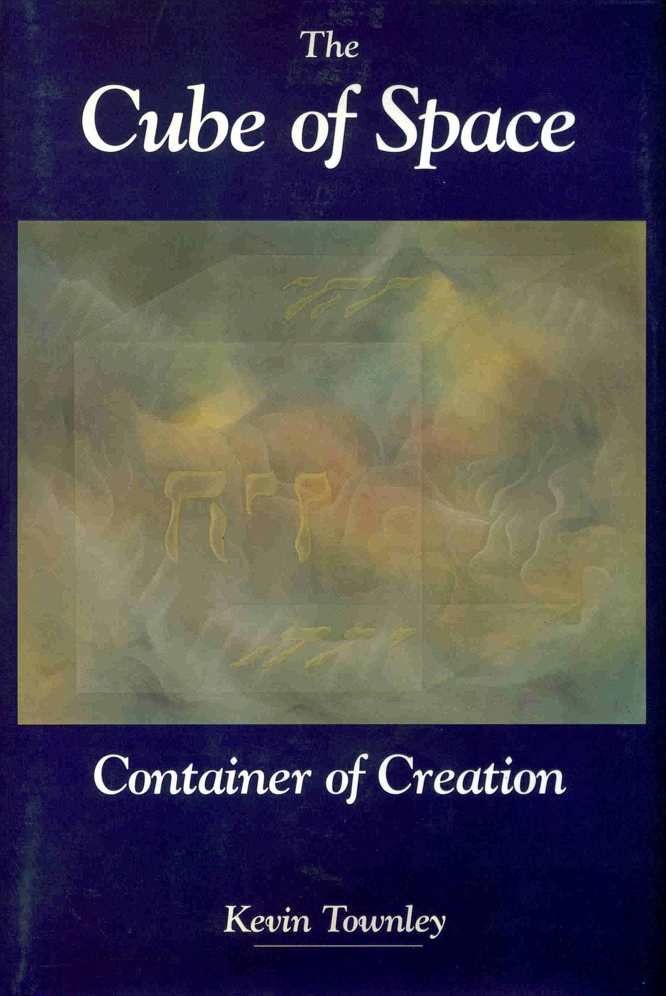 The predominance of the standard Tree of Life in the modern magical scene can make it easy to forget that this is only one of many models of the universe which are part of the rich traditional lore of the Qabalah. It takes very little digging among materials to come up with others: variations on the Tree, and also wholly different systems such as the Fifty Gates of Understanding or the intricate diagrams of Isaac Luria and his school. Most of these, however, have received little attention outside orthodox Jewish circle.

One such diagram which has seem some use in the modern Hermetic movement is the Cube of Space. This is derived from the Sepher Yetzirah, one of the foundation documents of the Qabalah. Like most Qabalistic patterns, the Cube of Space is based on the internal dynamics of the Hebrew alphabet, the letters forming a geometrical matrix of forces which can be explored in meditation and applied in practical work.

Keven Townley’s The Cube of Space is intended as a thorough introduction to this aspect of Qabalistic theory, and it succeeds quite well at this task. Beginning with the basic symbolism and structure of the Cube, it proceeds through a series of increasingly complex interactions relating to standard Qabalistic symbolism such as the Hebrew alphabet, astrological forces and the cards of the Tarot deck. The book concludes with a Tarot-based interpretation of the Chaldean system of decan correspondences which is highly reminiscent of some of Paul Foster Case’ better work.

This last comment, in a sense, also points out one of the few limitations to this useful book: its approach to the Qabalah derives almost completely from the one developed by Case and taught by the organization he founded, the Builders of the Adytum. (Creditably, Townley is quite open about his reliance on these sources.) Those who disagree with Case’s take on the Qabalah, or simply find it uncongenial, may have some trouble making use of Townley’s work. Still, The Cube of Space is a capable and original study of a neglected area of Qabalistic theory, and it both deserves and repays serious study by anyone interested in the magical Qabalah.