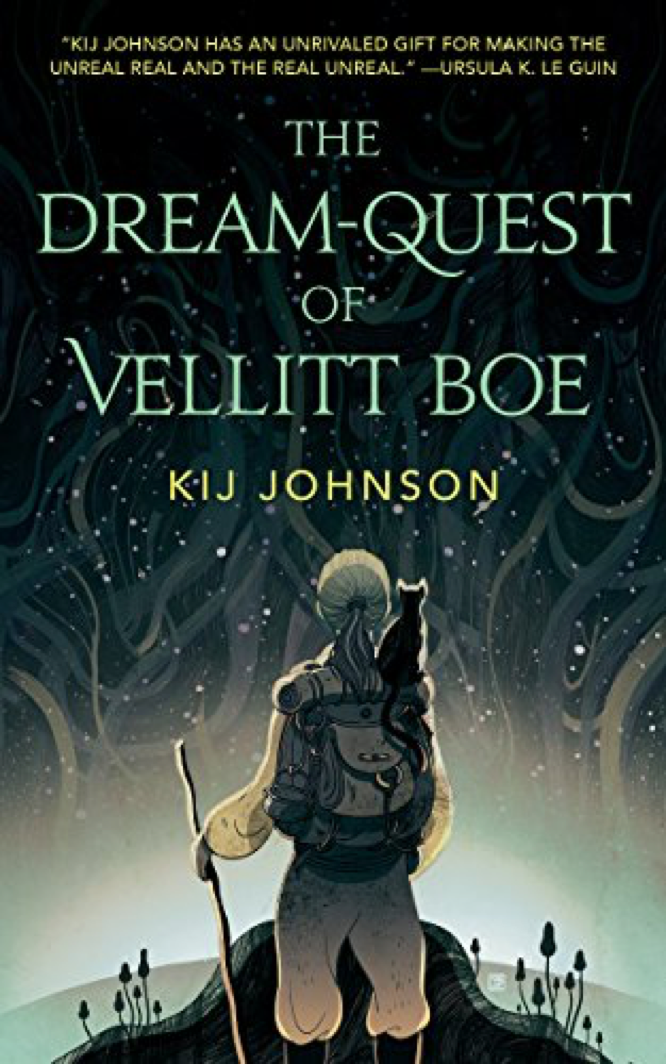 The Dream-Quest of Vellitt Boe by Kij Johnson is full of luscious Lovecraftian dread and danger that wakes to well answer the faults of its inspiration, a fine example of new Cosmicism with nostalgia and foreshadowing and familiar and novel. Plus, there’s talk of libraries and a magical cat. 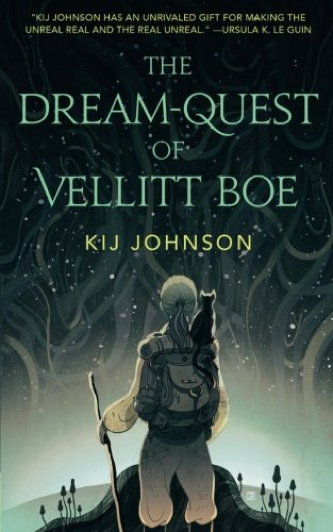 The sky was hardly infinite: she could see its pendulous, titanic folds, its shifting patterns, black on black. And if each planet or star had its own buffeting, fretful, whimsical god, how could the waking world survive? 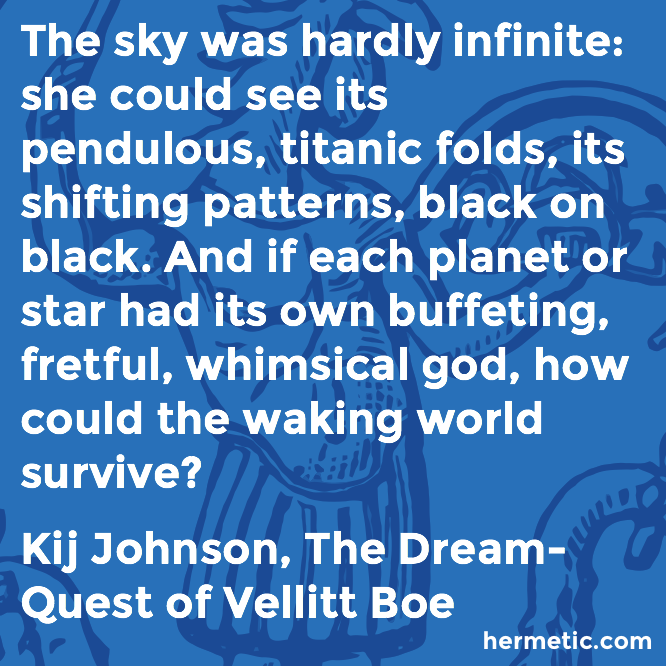