Book of Job translated and with an introduction by Stephen Mitchell, from Kyle Cathie, is part of the collection at the Reading Room. 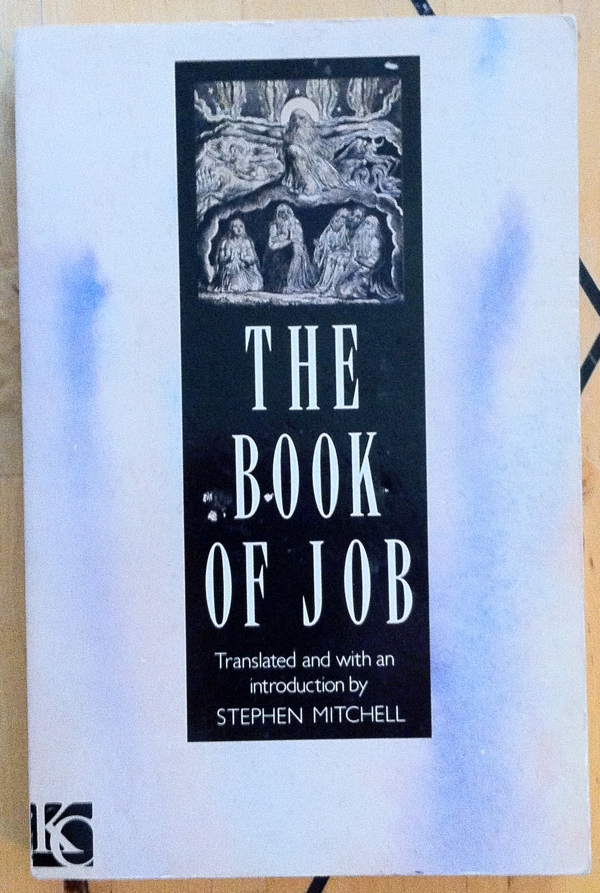 “The Book of Job remains a towering peak in the literature of the Old Testament, echoing the Bhagavad Gita as clearly as it foreshadows Franz Kafka. It inspired masterworks from both William Blake and Vaughan Williams, yet its most ancient origins have been traced to Sumerian legends as old as the second millenium BC.

Stephen Mithcell’s new translation—the first verse translation of the original Herbrew Job poem into any language, ancient or modern—confirms it as ‘this greatest Jewish work of art’. At its core lies the eternal Jewish theme of the victim and it is that theme which makes The Book of Job ‘the central parable of the post-Holocaust age.’.” — back cover