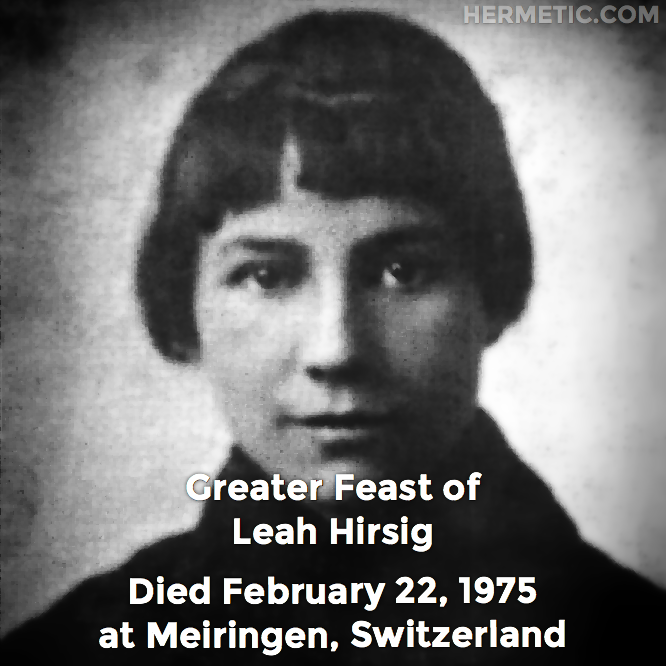 “Tomorrow May Never Come” is a track, with a sample of the voice of Leah Hirsig, added by Dematura Sonoris in the Hermetic Library audio pool. 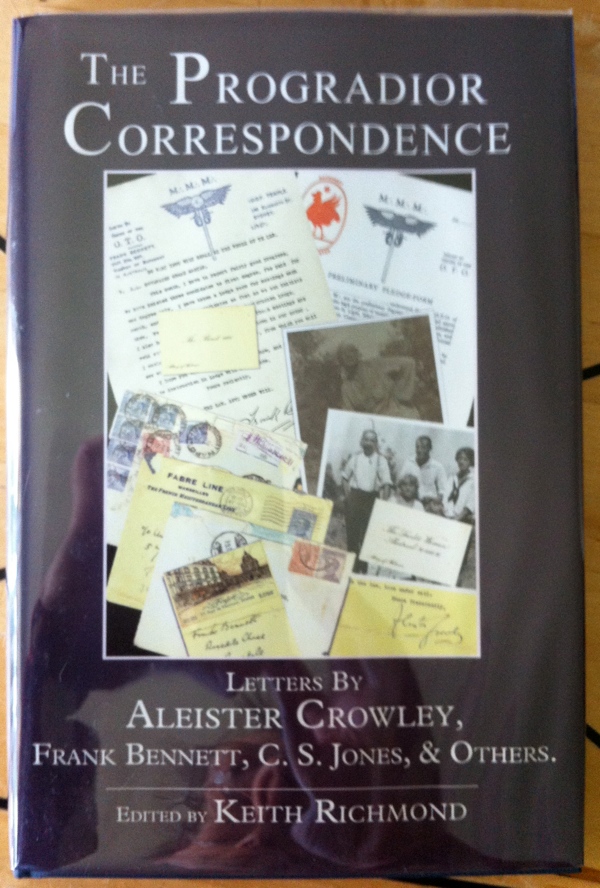