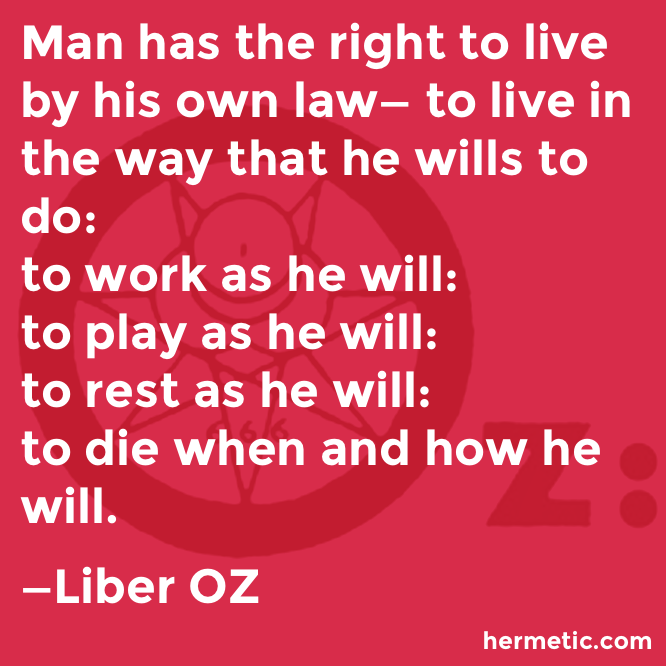 Man has the right …
to dwell where he will:
to move as he will on the face of the earth. 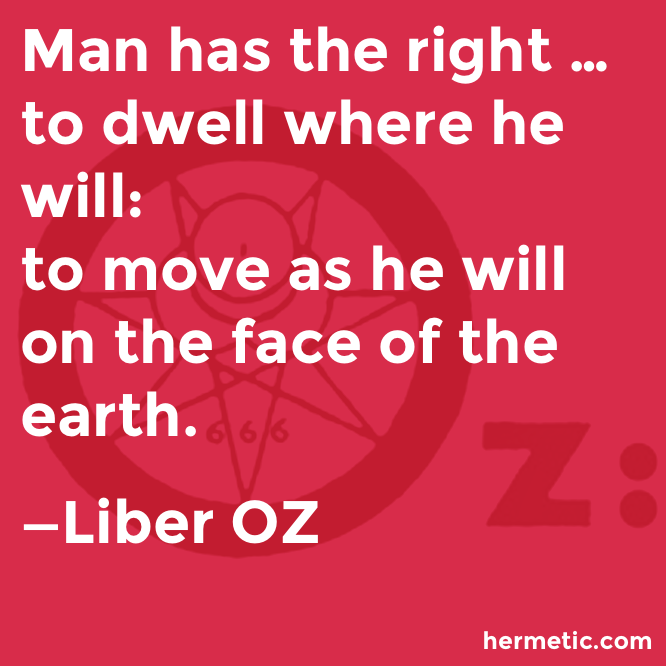 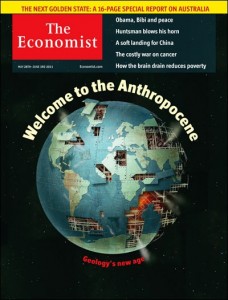