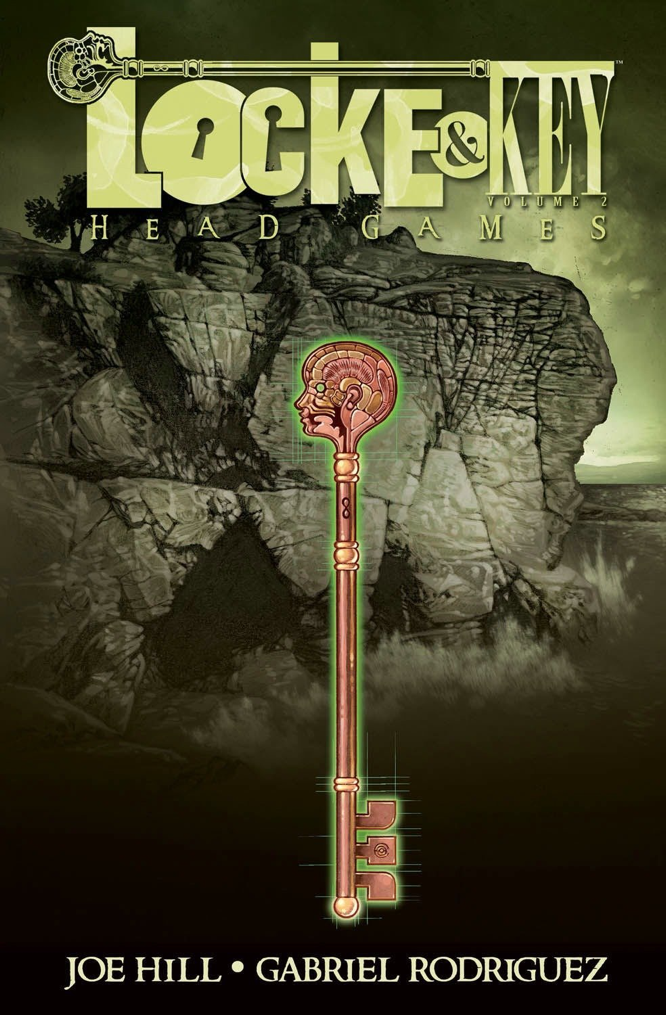 This novel is certainly the least accessible of Charles Williams’ novels I’ve read so far. Principal characters discuss matters like Neoplatonism and angelology in ways that I understood, but would likely mystify the general reader. There is also a little plot sloppiness: for example, trains become inoperable, and then a character takes a train on the allegedly impassable line, with no explanation of how it was restored. The conclusion lacks plot closure in some important respects, with the cause of the book’s central crisis never really explained, despite the exposition of how it becomes mystically resolved.

The central concern of The Place of the Lion is a class of theriomorphic “Celestials” that answer to the denotations of Christian archangels, Platonic ideas, Gnostic archons, and so forth. These are somehow unleashed on the countryside by a minor theosophical organizer named Berringer, and they proceed to sow terror and ecstasy among the locals. The first two Celestials to emerge are the Lion and the Serpent, as manifestations of archetypal Strength and Subtlety.

Although the characters overtly reference Plato and Abelard, the theology central to the book’s plot is very much that of Pseudo-Dionysius, with the protagonist Anthony Durrant prosecuting cataphatic mysticism, while his complementary character Richardson is engaged in a severely apophatic aspiration. Gnostic elements are also conspicuous; the philosophy graduate student Damaris Tighe takes the role of the inferior Sophia in a redemptive process that also makes Anthony Durrant into a possessor of the Holy Gnosis.

A friend recently pointed out the class-constrained character of Williams’ diction (which he finds off-putting), and I did notice that this novel was not only fully as class-conscious as the other Williams I’ve read, but that the omniscient third-person narrator seems to assume and validate class prejudices more often than overturn them.

On the whole, I enjoyed this book, but I found it to be the weakest of the author’s books I have yet read.

“Although sometimes,” I go on, “we need to be strangers to ourselves. Then the hidden light in our souls will illuminate what we need to see.” 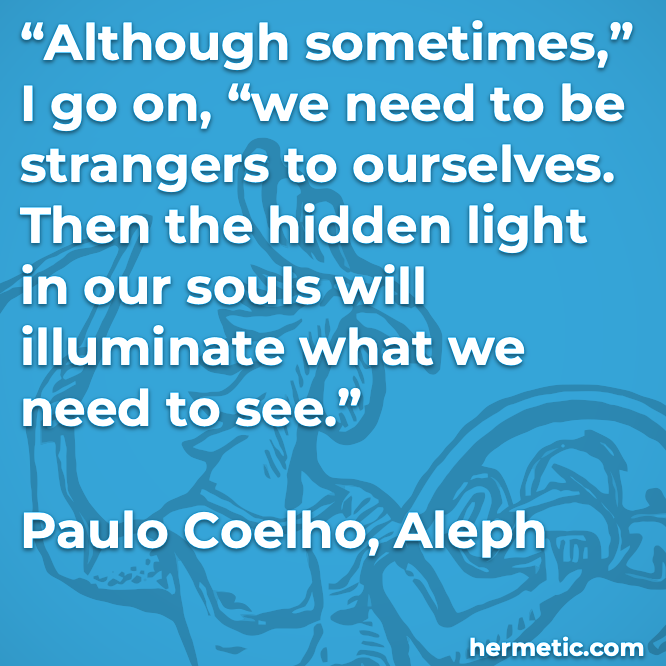 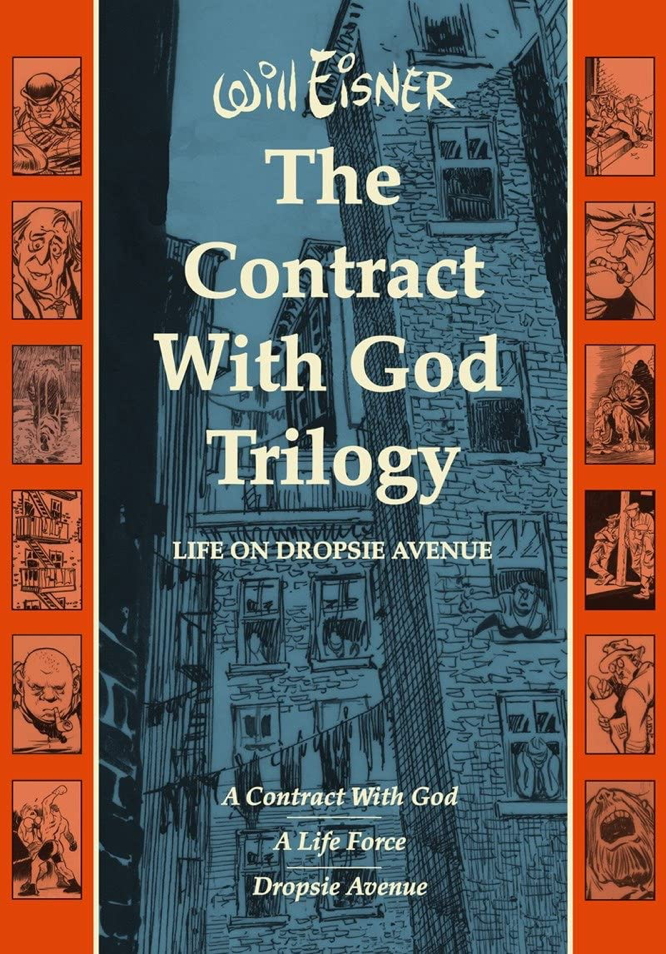 There is a tiny irony in the fact that when Will Eisner coined the phrase “graphic novel” in 1978 to describe his work A Contract with God, the book in question did not have the single plot of a unified novel. It was instead a set of four shorter narratives joined by a common setting at No. 55 Dropsie Avenue in the Bronx. The first of these is the properly-titled “A Contract with God,” and it concerns the moral vicissitudes of a Jewish immigrant in New York. The other three stories center on a Depression-era “street singer,” the building superintendent at No. 55, and a summer vacation season.

The Contract with God Trilogy collects the original book with its two sequels, both of which fully merit the “graphic novel” label. The Life Force is a complex story centered on the carpenter Jacob Starkah, and taking place mostly in 1934. Dropsie Avenue spans more than a century of transformations of the Dropsie neighborhood, pulling the events together into a single tale of striving, corruption, and transformation. The Trilogy volume is supplied with a preface and some new interstitial art from Eisner.

When he composed these pages, Eisner had already developed his techniques of visual storytelling to a high pitch, and throughout the work the characters and plots are presented with startling efficiency, while the compositions are striking and effective. The illustration is all in monochrome inks, presented in this handsome hardcover with uniform dark brown line art on ivory paper.

All of these stories raise powerful moral and emotional concerns, leavening them with occasional humor. They also clearly incorporate a level of memoir that powerfully documents 20th-century cultural history for the Bronx. I read a copy borrowed from the local public library, and I strongly believe it deserves a place in such collections. 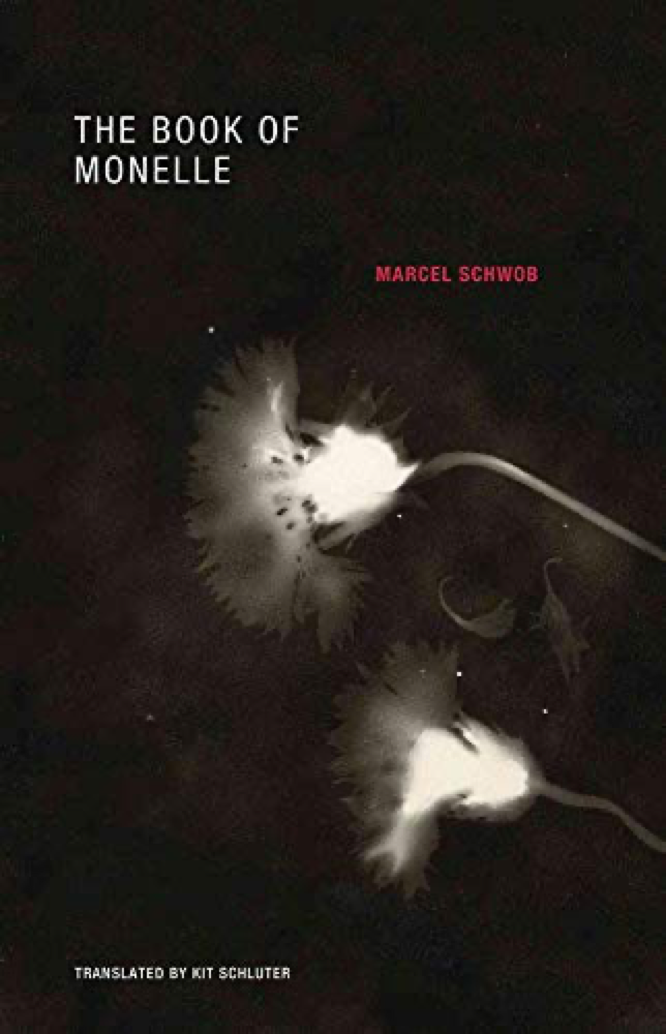 This volume collects the first six numbers of the horror comic Locke & Key, which came to me highly recommended, and lived up to its reputation. The writing is truly scary, and the art is gorgeous. The writer and artist have each done excellent work in developing the central characters, and the plot involves both supernatural horror and more “pedestrian” terror. Psycho-cinematic devices like flashbacks and imagined alternatives come across clearly.

The story has some similarities to Neil Gaiman’s Coraline, but with a more complex backstory that can clearly support a longer narrative of evolving conflict. Rodriguez’s art reminds me a little of Rick Geary, but definitely has its own style: bold lines and dramatic perspective help to keep the reader following the action. And the colors by Jay Fotos manage to hit just the right notes, no small consideration in a horror comic.

Although this book is the first of several collections from a continuing title, it does contain a full plot arc, and it makes for an excellent read in its own right. I’m happy to pass along the recommendation that brought me to Welcome to Lovecraft. 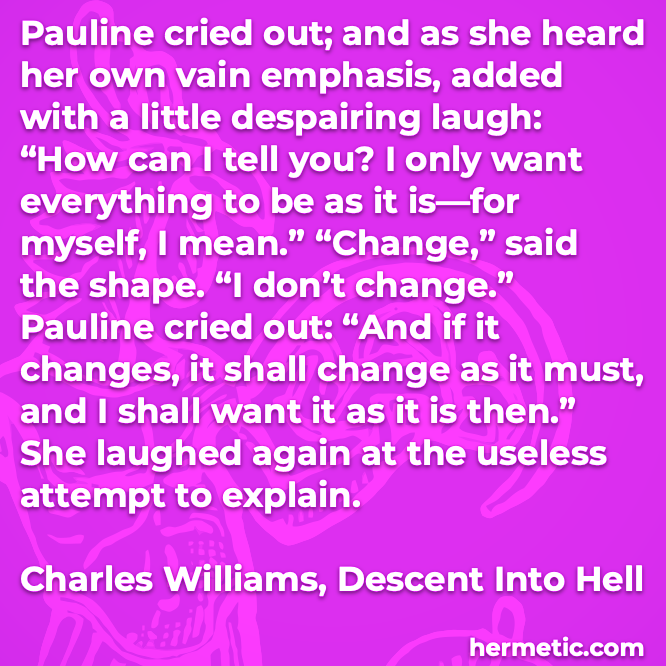 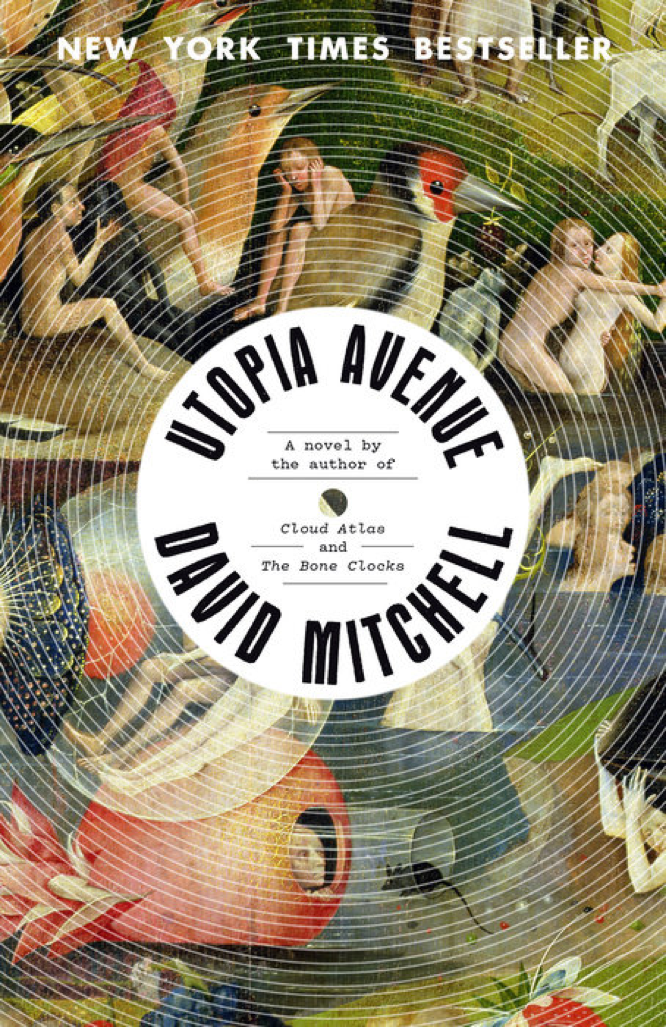 Symptoms as such are not our enemy, but our friend; where there are symptoms there is conflict, and conflict always indicates that the forces of life which strive for integration and happiness are still fighting. 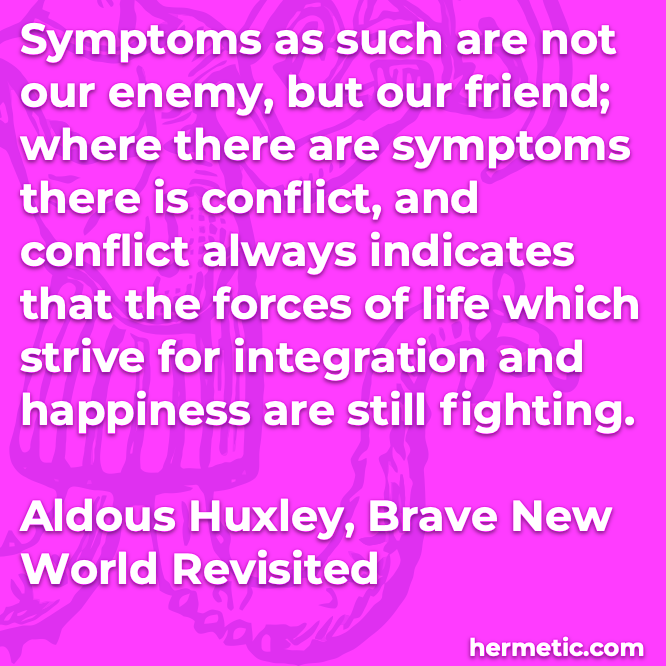 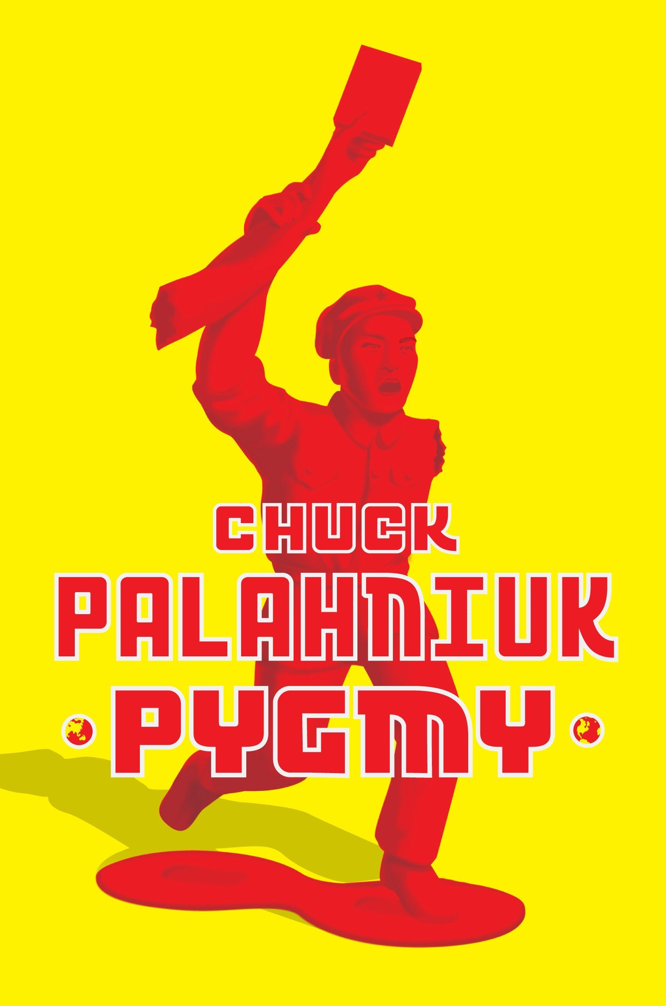 Not nearly in the running to be one of my favorite Chuck Palahniuk books, Pygmy still had the author’s twisted sense of humor in evidence. The first-person narrative voice — attributed to the protagonist, terrorist exchange-student infiltrator “Pygmy” — shuns standard English, which, if not a deal-breaker for me, makes it unlikely that I will enjoy a novel much. So I guess it succeeded in that uphill struggle. A representative sentence: “Horde scavenger feast at overflowing anus of world history” (146).

The whole story is over-the-top and not at all believable, but it scores a few obvious criticisms of American culture, while instating (on a more fundamental and tacit level) a defense of that same culture. It amplifies the cartoonish elements evident in earlier Palahniuk work like Survivor. I don’t regret having read it, but I can see how many readers would.