For my money, The Believer is the best mass-market magazine around. I picked up the first issue as an impulse buy on a newsstand in 2003, and I’ve kept with it ever since. Although its editorial policy seems to indicate that it’s about books, it covers all sorts of expressive media (film, music, games), philosophical matters, popular and recondite history, and even a little bit of politics occasionally. The feature essays are dependably terrific. The magazine reliably includes juicy interviews with intriguing personalities, and even co-interviews, or conversations of a more equilibrated sort. The reader letters column is brief, but delectably quirky. Each issue includes a “schema,” or chart which provides a synthetic overview of an odd topic, e.g.: “Drinking Games from around the World” (October 2010), often with a connection to other content in that issue.

The production values of the magazine are sort of “anti-glossy”: it’s glue-bound like a journal, with uncoated, heavy paper. A recent LTE praised its aroma. There’s solid color used in the design, but full-process color only appeared gradually, originally being omitted entirely. (The same timeline saw the eventual introduction of rare full-page ads; originally it was ad-free.) Small black and white drawings are sprinkled through the magazine; each issue showcases a different artist in this fashion. A couple of each year’s ten issues include media inserts, like music CDs, DVDs, or posters.

Ultimately, The Believer is a curious periodical that’s actually aimed at intelligent, thoughtful people who care about culture. The content tends to support sustained reflection, and shows a profound sense of humor. In a way, it’s like the polar opposite of Reader’s Digest. 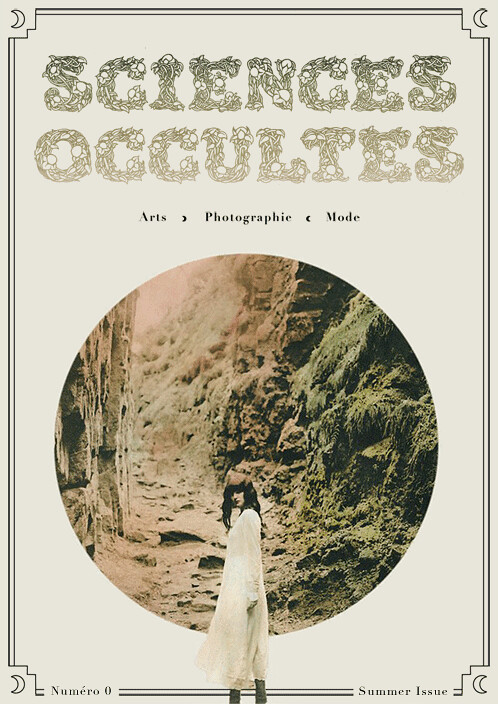 Sciences Occultes #0 cover for Sciences Occultes Magazine, “a quarterly magazine about photography, fashion and arts in general who tries to offer a view on the invisible side of things,” added by Janis Ganga in the Hermetic Library visual pool 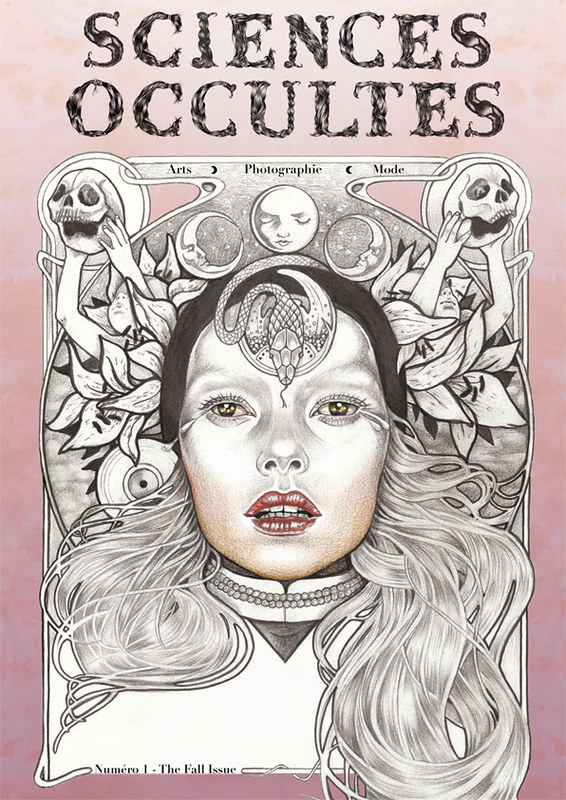 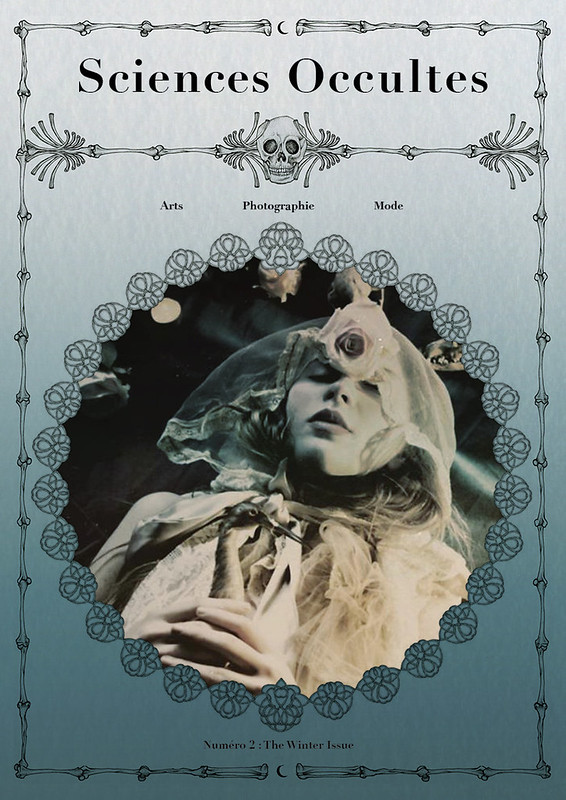 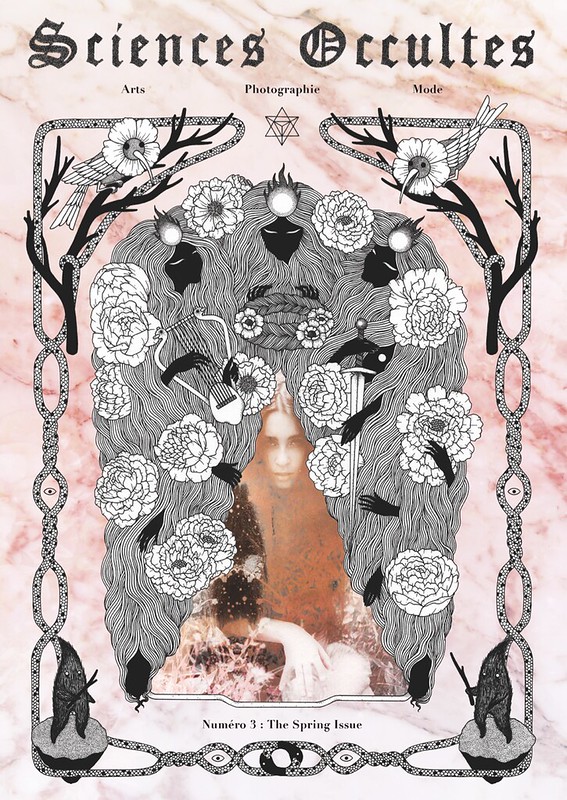 Silk Milk Spool #4, with the theme “Alchemy & Hermaphordites”, the 2010 issue from Oryelle Defenestrate-Bascule’s Inspiralink Mulimedia Press, with 70 contributors and a companion DVD, is part of the collection at the Reading Room. You may be interested in issue 1 of Sciences Occultes Magazine which is currently available as a pre-order. Among the rest of the contents, there’s an article on the tradition of Samhain by Pam Grossman, of Phantasmaphile and other things. “Limited Edition. Pre-order now to be sure to have yours !
Edition Limité. Réservez maintenant pour être sur d’avoir votre copie !

Sciences Occultes is a quarterly magazine about photography, fashion and Arts in general who tries to offer a view on the invisible side of things. (130 pages)
Text : English and French