A collection of profound, hilarious, and sometimes disturbing short stories. “The Land of the Sperm King” is indispensable. 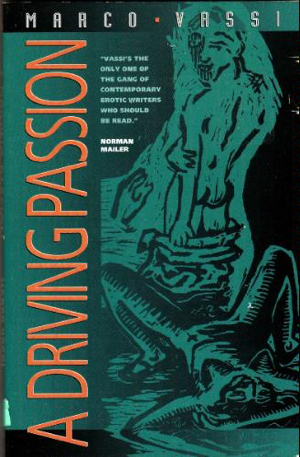 One of the final segments of the book gives Vassi’s views on the prospects for civilization, which he observed to have ended at the beginning of the 20th century—in the sense that the old value systems and grounding narratives had become bankrupt (163-4). As a result, Vassi held radicalism to be necessary, but he noted that there is an ineluctable conflict between the radical impulse to remove corrupt, obsolete systems, and the survival impulse that is invested in whatever systems have supported the radical’s existence in the first place. He was speaking, of course, at a time when radicalism had experienced a sharp and continuing decline. The same section also excoriates the myth of progress as a sort of historical provincialism.

Much of the book is very funny, but there is a lot of profound material here. All of it is offered in a lucid, accepting manner that is a pleasure to read. [via]