Character Analysis by Wilhelm Reich, edited by Mary Boyd Higgins and Chester M Raphael, translated by Vincent R Carfagno, from The Noonday Press, is part of the collection at the Reading Room. 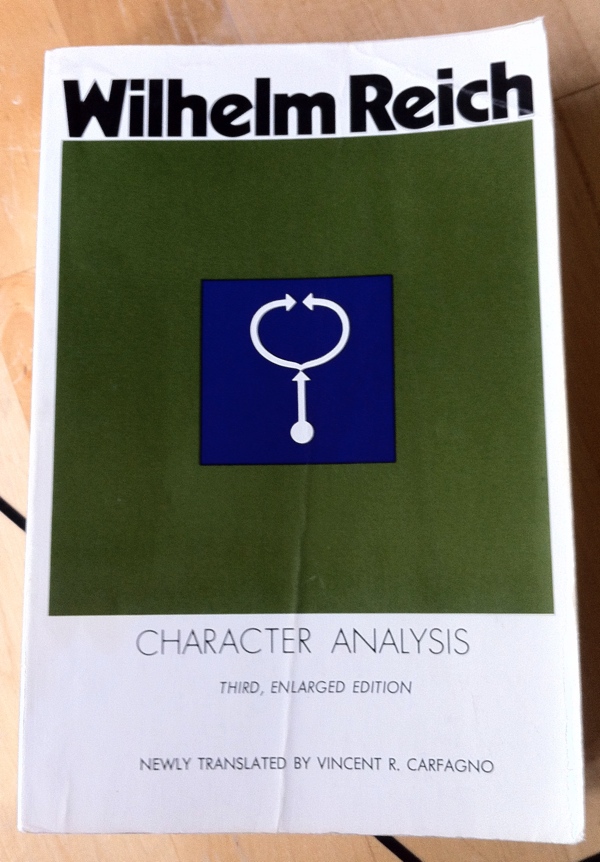 This third, enlarged edition includes all the previously published material as well as a new section expounding Reich’s later discoveries. It reveals how his study of character led to a comprehension of the biological basis of neuroses and finally to the discovery of the cosmic orgone energy. Thus, character analysis is taken out of the realm of psychology and put on the firm basis of natural science, in the form of orgone biophysics.” — back cover