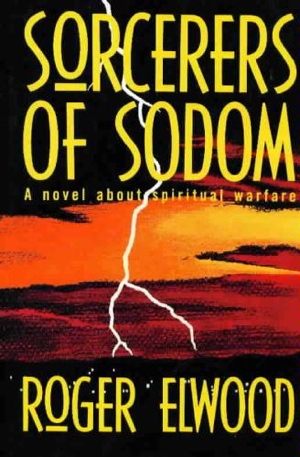 Overthrowing the Old Gods: Aleister Crowley and the Book of the Law by Don Webb, the 2013 paperback from Inner Traditions, which includes a commentary on Liber AL vel Legis by Michael A Aquino, and includes, as part II, the collection of essays once available in the old Rûna-Raven Press book Aleister Crowley: The Fire and the Force as well, is part of the collection at the Reading Room courtesy of the publisher. 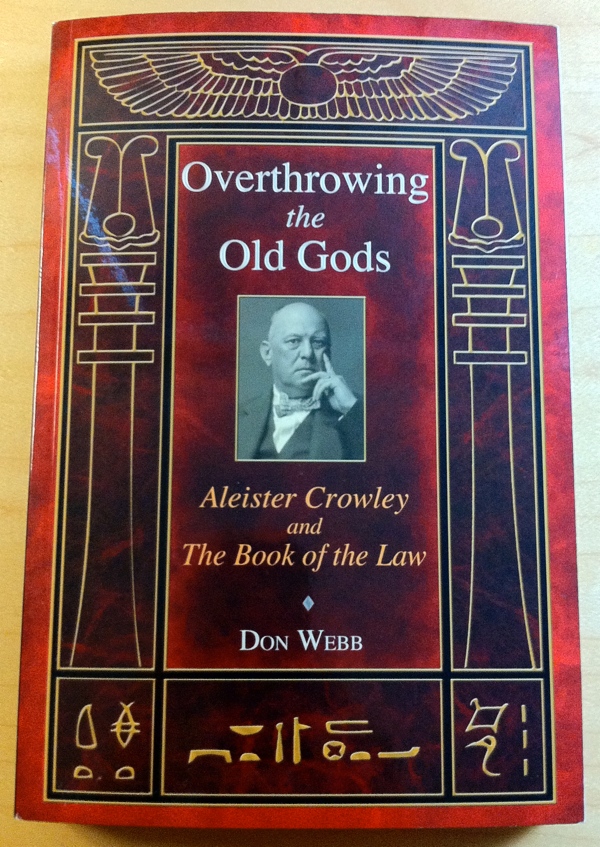 “Received by Aleister Crowley in April 1904 in Cairo, Egypt, The Book of the Law is the most provocative record of magical working in several hundred years, affecting not only organizations directly associated with Crowley such as the Ordo Templi Orientis but also Wicca, Chaos Magic, and the Temple of Set.

Boldly defying Crowley’s warning not to comment on The Book of the Law, Ipsissimus Don Web provides in-depth interpretation from both Black and White Magickal perspectives, including commentary from Michael A. Aquino, Ph.D., who served as High Priest of the Temple of Set from 1975 to 1996. Webb examines each line of the Book in the light of modern psychology, Egyptology, existentialism, and competing occult systems such as teachings of G. I. Gurdjieff and contemporary Left-Hand Path thought. Discarding the common image of Crowley formulated in a spiritually unsophisticated time when the devotee of the Left-Hand Path was dismissed as a selfish evildoer, Webb unveils a new side of Crowley based on his adoption of the Loki archetype and his aim to become a vessel of love for all humanity. In so doing, he shows how The Book of the Law is connected to both Right- and Left-Hand Paths and reveals how Crowley’s magickal path of mastery over the self and Cosmos overthrew the gods of old religion, which had kept humanity asleep to dream the nightmare of history.

Providing in-depth analysis of Crowley’s sources and Webb’s own self-identification with the First Beast of Revelation from a profound esoteric perspective, Webb takes his views out of the Golden Dawn matrix within which he received The Book of the Law and radically recasts the Cairo Working as a text of personal sovereignty and a relevant tool for personal transformation.” — back cover