Dark Enlightenment: The Historical, Sociological, and Discursive Contexts of Contemporary Esoteric Magic by Kennet Granholm, part of the Aries Book series, from Brill, may be of interest. 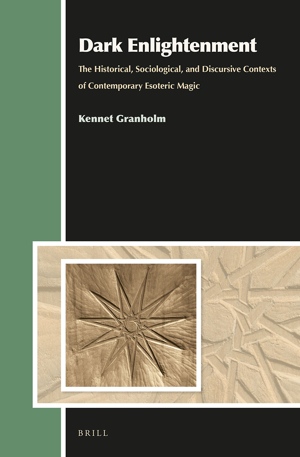 “In Dark Enlightenment Kennet Granholm explores the historical, sociological, and discursive contexts of contemporary esoteric magic. The book is focused on the Sweden-originated Left-Hand Path magic order Dragon Rouge in particular, but through a detailed contextualizing examination of this case study it offers a broader visage of contemporary esotericism in general. The author takes cue from both the historiography of Western esotericism and the sociological study of new religions and religious change, aiming to provide a transdisciplinary framework for a comprehensive study of esotericism in late modernity.” [via] 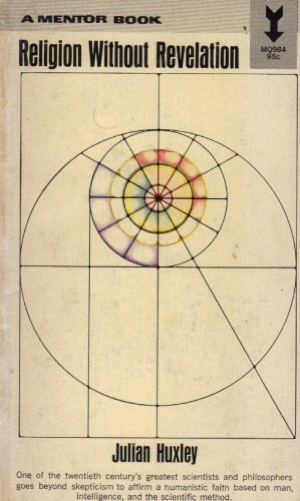 Let all hail the cult of the Ruby Star

Whose temples are scented with cinnabar,

We dance in the bliss of a new religion;

T Polyphilus recently posted “AC on N” which is about Aleister Crowley’s writing on Nietzsche in The Vindication of Nietzsche:

“Nietzsche’s true agenda is coming to fruition in a “New Religion” illustrated by passages from The Book of the Law. Although Crowley elsewhere described Anna Kingsford as the Baptizer John anticipating his Thelemic movement, in this essay Nietzsche serves as “the dawn-star” to herald a “son of man to be a Sun of men.” The latter is of course Aleister Crowley the Thelemic “Apollo … Antichrist … Saviour of the Earth!”

In addition to this post and the cited source material on Nietzsche at the Hermetic Library, there’s also elsewhere a thread about Nietzsche at LAShTAL which may be of interest.