Arnold’s Sexual History of London boils down to a history of prostitution, pornography, and sexual scandal, with not much besides. Although she notes her sources, there are only about a half-dozen of these for each chapter, and this book really falls in the category of “entertaining non-fiction” rather than scholarship. It is happily full of thumbnail biographies of colorful characters, even if it does at times give the impression that sex is an activity reserved to prostitutes, their clients, and homosexuals.

Although the primary organization of the book is chronological, the author has a tendency to jump back and forth in her pursuit of selected subtopics, and her ostensible “medieval” chapter is loaded up with anecdotes from the Renaissance. Her later treatment of the Whitechapel murders of “Jack the Ripper” seemed to strike a reasonable tone, but I thought there was just far too much of it on its own terms, and not enough done to tie it back into the central topic of sex and sexuality.

Arnold’s narrative voice is pleasant and easy to follow, although she has a recurring tendency to ape the diction of her sources, as when she references (without quotation marks) “base and filthy lucre” (87) and “actors … whipped at the cart’s arse” (89). The book shows sympathy for the historical individuals whom it covers. It reads quickly, but there is quite a lot of it, so it can make a pleasantly extensive reading project for someone looking to read it straight through. 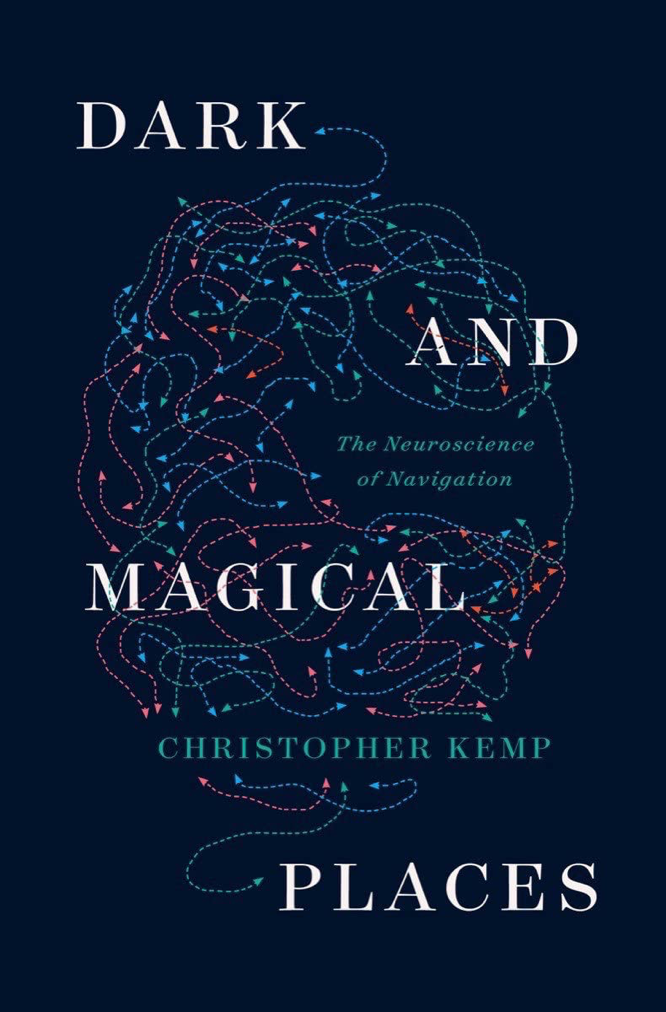 Dark and Magical Places is a popular science book written by a man with “no sense of direction” (4). Author Christopher Kemp rates himself a 1 out of 10 in the ability to find his way through spatial environments, and the text is at least as much about being lost as it is about successful navigation. Although the word doesn’t appear in this volume, neurodiversity is one of its chief themes. While Kemp does marvel at the “very few people who are really, really, really good and … a ton of people who are a little bit worse” at navigation, much of the book is concerned with ways in which “the tail of the graph stretches out and out and out into all sorts of realms of badness” (56, quoting researcher Hugo Spiers).

Since I had recently read and enjoyed Donald Hoffman’s The Case Against Reality, I was skeptical about the veridical model of perception that seems to underpin much of this book’s neuroscience. Kemp at one point draws on The Hippocampus as a Cognitive Map (1978) to ask “Can objects exist without space? … Does space even exist, or is it an invention, a human construct–a figment of our imaginations? If we invented space, how did we do it?” (35) but he makes no serious effort to answer these questions. Instead, he relies on the axiom that “space and time are the raw materials of navigation” (16), when they might instead be the products of navigation. Correlating neuroanatomically-specified “activations” with spatial cognitions–a regular preoccupation of the text–does not establish the relevant modes of causation.

The book’s information about neurodiversity of spatial capabilities is not fatalistic. While identifying organic variety and congenital outliers, as well as the apparent heritability of DTD (“developmental topographical disorientation”), Kemp also establishes the possibility for people to improve their navigational capacity through training. Suitable activities include video games designed for the purpose and the practice of origami paper folding (106-7). There is also a dark side to this plasticity: dependence on GPS devices is evidently leading to seriously deteriorated navigational capacity in large segments of our population (173-4).

Kemp consults neuroscientist György Buzsáki for the notion of “mental travel” to characterize the integration of navigational functions with those of memory, planning, and imagination (44-5). In my own work, this idea opens fruitfully onto such “occult” activities as “astral” visionary work, “memory palaces,” and spatial orientation in ceremony. In light of some of the information in this book, I suspect that regular performance of the lesser ritual of the pentagram (and also a daily regimen of solar adorations) could in fact empower the memory, as well as reinforcing navigational ability. This relationship also led me to hypothesize an explanation for the strong mnemonic effects of olfactory stimuli: it seems likely that human smelling abilities co-evolved with our spatial navigation, and the two may overlap one another in their use of neural resources (83).

Despite my reservations about Kemp’s apparently mechanistic metaphysical angle and his unsophisticated epistemology, this book was full of interesting and useful scientific ideas, as well as a wealth of entertaining anecdotes, like the one about Noel Santillan who became a flash celebrity in Iceland by virtue of following hideously mistaken GPS directions (166-7, 177). It’s a short, 200-page volume in the usual format of successful contemporary popular science studies, and its information is terrifically current. 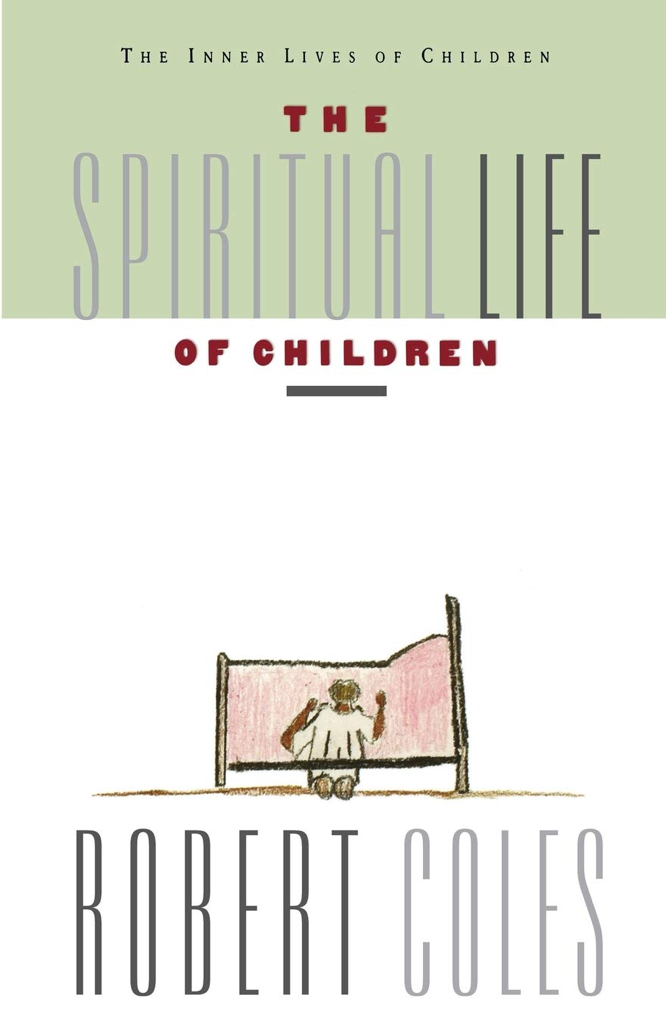